In compiling this list I was very sorry to see so few modern women that can really be classified as elegant. This has been a very difficult list to compile as there are so many women who deserve to be on it – so please be sure to tell us who you think should be in the top 10 (or even 15). If the response is overwhelming I may increase the list. 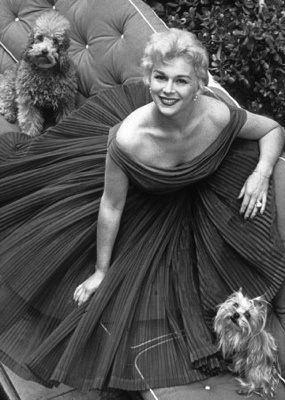 Eva Gabor is the elegant daughter in the family (unlike Zsazsa who hit a policeman). Eva was the first of her family to emigrate to the United States from Hungary. She is best known for her role in Green Acres, the comedy about a wealthy couple who move from the glamour of the big city to a farm. 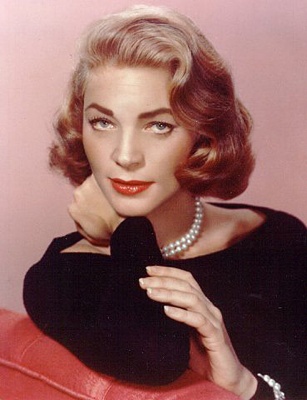 Lauren Bacall is included here not just because of her style and appearance – she is also one of the finest examples of a woman who is strong without being manly or overbearing. She exudes the perfect balance of class and strength. Known for her husky voice and sultry looks, she became a fashion model and role model for women in the late 1940s. 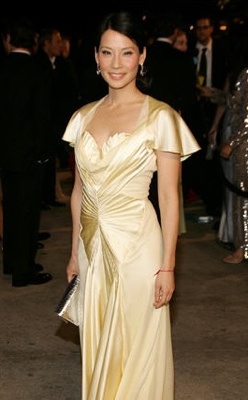 Lucy Liu was a tough pick – mostly because some of her publicity photos may be deemed to be anything but elegant, however, when fully clothed, Lucy Liu is always stylishly presented and carries herself with grace. She is also one of the most beautiful actresses in Hollywood today. Liu is also an artist in several media, and has had three gallery shows showcasing her collage, paintings, and photography. 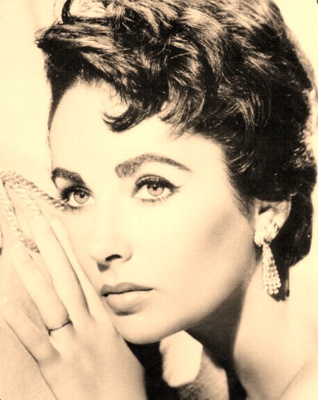 Despite many personal problems throughout her life, Elizabeth Taylor has always managed to appear elegant on screen. She is one of the true bright lights of the American movie industry. The American Film Institute named Taylor seventh among the Greatest Female Stars of All Time. 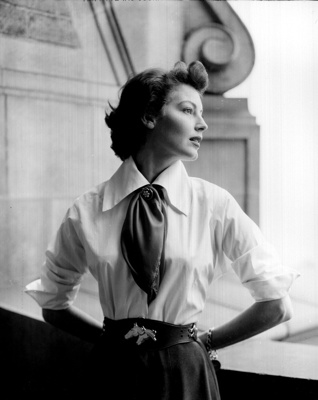 Ava worked in the salt mines of the movie industry; in melodramas, historical romances and safari movies, in crime films and westerns: movies that film critics affect to despise. In the mid and late 1950s, Ava became a byword in beauty, a yardstick by which other actresses were judged. As middle-age caught up with Ava, she moved from Spain and settled in London where she lived in Ennismore Gardens, a very prestigious address, until her death in January 1990, shortly after her sixty-eighth birthday. 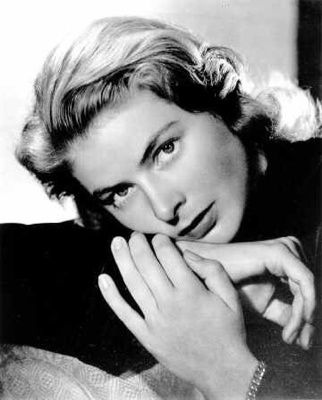 For her contributions to the motion picture industry, Ingrid Bergman has a star on the Hollywood Walk of Fame at 6759 Hollywood Blvd. She continues to be a cultural icon — not only for her role in Casablanca, but for her career as a whole and for her innocent, natural beauty. In addition, she is considered by many to be one of the foremost actresses of the 20th century. 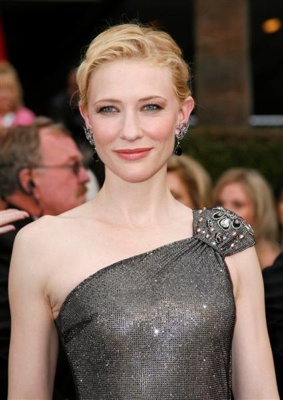 Cate Blanchett is an Academy Award- and Golden Globe Award-winning Australian actress. She has also won various awards, most notably including two SAGs and two BAFTAs, making her one of a few actors who won all four major motion picture acting awards. 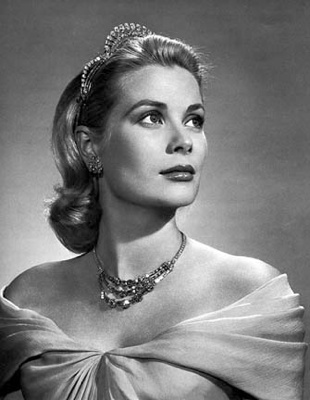 Not only was Grace Kelly one of the most beautiful and talented Actresses of her time, she also became a Princess. 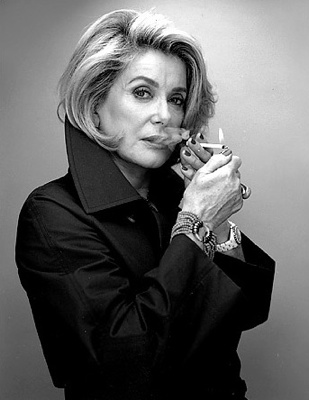 Catherine Deneuve is the epitome of “French Chic” – even today she remains as beautiful and elegant as always. 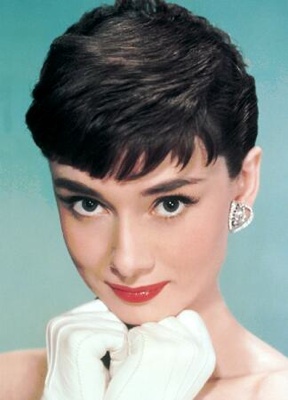 By the mid 1950s, Hepburn was not only one of the biggest motion picture stars in Hollywood, but also a major fashion icon. Her gamine and elfin appearance and widely recognized sense of chic were both admired and imitated. In 1955, she was awarded the Golden Globe – World Film Favorite – Female. Outside of her Hollywood fame, she was a great humanitarian.