Many cultures find that English might possibly be one of the most difficult languages to learn. Not, in fact, for its words, but for the fact that it has so many unusual and contradictory rules. Just looking over an English study book will tell you that so many odd ifs and buts apply to so many words that it is enough to drive one crazy. Here are 25 examples of the oddities in the English language. 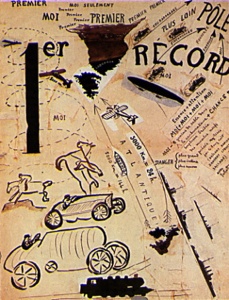 24. Excluding derivatives, there are only two words in English that end -shion and (though many words end in this sound). These are cushion and fashion.

23. “THEREIN” is a seven-letter word that contains thirteen words spelled using consecutive letters: the, he, her, er, here, I, there, ere, rein, re, in, therein, and herein.

22. There is only one common word in English that has five vowels in a row: queueing.

21. Soupspoons is the longest word that consists entirely of letters from the second half of alphabet. 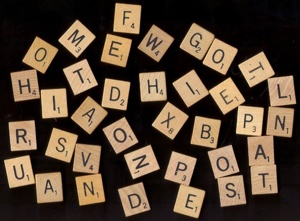 20. “Almost” is the longest commonly used word in the English language with all the letters in alphabetical order.

19. The longest uncommon word whose letters are in alphabetical order is the eight-letter Aegilops (a grass genus).

17. “One thousand” contains the letter A, but none of the words from one to nine hundred ninety-nine has an A.

16. “The sixth sick sheik’s sixth sheep’s sick” is said to be the toughest tongue twister in English. 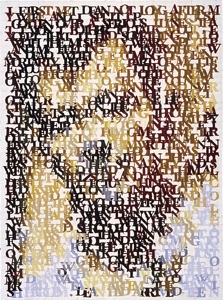 15. Cwm (pronounced “koom”, defined as a steep-walled hollow on a hillside) is a rare case of a word used in English in which w is the nucleus vowel, as is crwth (pronounced “krooth”, a type of stringed instrument). Despite their origins in Welsh, they are accepted English words.

14. “Asthma” and “isthmi” are the only six-letter words that begin and end with a vowel and have no other vowels between.

13. The nine-word sequence I, in, sin, sing, sting, string, staring, starting (or starling), startling can be formed by successively adding one letter to the previous word.

12. “Underground” and “underfund” are the only words in the English language that begin and end with the letters “und.”

11. “Stewardesses” is the longest word that can be typed with only the left hand. 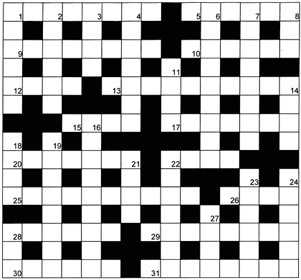 9. “Dreamt” is the only English word that ends in the letters “mt”.

8. There are many words that feature all five regular vowels in alphabetical order, the commonest being abstemious, adventitious, facetious.

6. “Fickleheaded” and “fiddledeedee” are the longest words consisting only of letters in the first half of the alphabet. 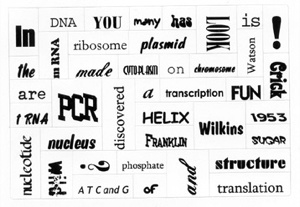 5. The two longest words with only one of the six vowels including y are the 15-letter defenselessness and respectlessness.

3. Bookkeeper is the only word that has three consecutive doubled letters.

2. Despite the assertions of a well-known puzzle, modern English does not have three common words ending in -gry. Angry and hungry are the only ones.

1. “Ough” can be pronounced in eight different ways. The following sentence contains them all: “A rough-coated, dough-faced ploughman strode through the streets of Scarborough, coughing and hiccoughing thoughtfully.