The time has come for another movies list – this time it is the top 10 westerns. It is a fascinating genre that has provided the film world with some of the greatest cinemaphotography in all moviedom. 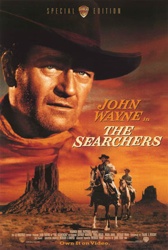 Ethan Edwards, an ex-Confederate soldier from the Indian Wars, finds that his family has been massacred and his niece captured by the Comanches and vows to bring her back and kill everyone of the Indians who did this to him. He travels for five years in order to find her and when he does realizes even though she has been found she has become one of them. 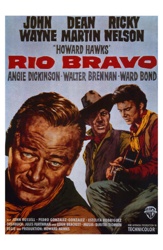 The sheriff of a small town in southwest Texas must keep custody of a murderer whose brother, a powerful rancher, is trying to help him escape. After a friend is killed trying to muster support for him, he and his deputies – a disgraced drunk and a cantankerous old cripple – must find a way to hold out against the rancher’s hired guns until the marshal arrives. 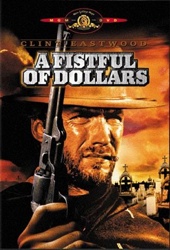 An anonymous, but deadly man rides into a town torn by war between two factions, the Baxters and the Rojo’s. Instead of fleeing or dying, as most others would do, the man schemes to play the two sides off each other, getting rich in the bargain. 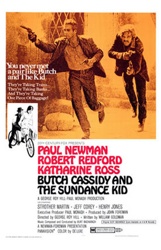 Butch and Sundance are the two leaders of the Hole-in-the-Wall Gang. Butch is all ideas, Sundance is all action and skill. The west is becoming civilized and when Butch and Sundance rob a train once too often, a special posse begins trailing them no matter where they run. Over rock, through towns, across rivers, the group is always just behind them. 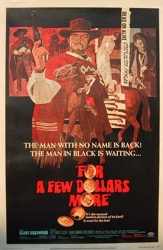 Two bounty hunters are after the same man, Indio. At first, they go their own ways, but eventually get together to try and find him. But are they after him for the same reason? 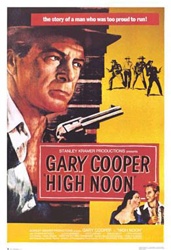 A retiring lawman about to leave town with his new bride seeks allies among the fearful townspeople when an outlaw he put in prison returns with his gang to take revenge in this classic western. 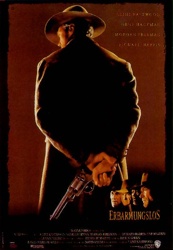 The town of Big Whisky is full of normal people trying to lead quiet lives. Cowboys try to make a living. Sheriff ‘Little Bill’ tries to build a house and keep a heavy-handed order. The town whores just try to get by.Then a couple of cowboys cut up a whore. Unsatisfied with Bill’s justice, the prostitutes put a bounty on the cowboys. The bounty attracts a young gun billing himself as ‘The Schofield Kid’, and aging killer William Munny. 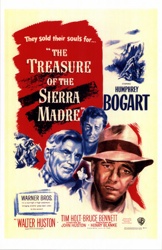 Fred C. Dobbs and Bob Curtin, both down on their luck in Tampico, Mexico in 1925, meet up with a grizzled prospector named Howard and decide to join with him in search of gold in the wilds of central Mexico. Through enormous difficulties, they eventually succeed in finding gold, but bandits, the elements, and most especially greed threaten to turn their success into disaster. 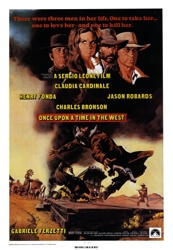 A mysterious stranger with a harmonica joins forces with a notorious desperado to protect a beautiful widow from a ruthless assassin working for the railroad in this long frontier epic. Mysterious pasts and the strength of loyalties is explored amid lightning fast gun battles and stylish vistas. 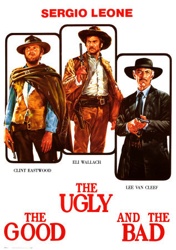 The Good is Blondie, a wandering gunman with a strong personal sense of honor. The Bad is Angel Eyes, a sadistic hitman who always hits his mark. The Ugly is Tuco, a Mexican bandit who’s always only looking out for himself. Against the backdrop of the Civil War, they search for a fortune in gold buried in a graveyard.

Do you think I have left off a great movie or put them in the wrong order? Tell me what you would have done differently.