Top 10 Things I Have Learnt From This Site

Since the site started way back 6 months ago, I have come to learn a lot about myself, the readers here, and life in general. This is my personal top 10 list of things I have learnt from this site.

10. You Shouldn’t Mention Led Zeppelin on a Beatles List 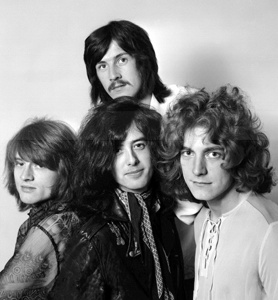 In a historic moment for the site, the top 15 Beatles Songs became the most commented on list with over 200 comments (that was eventually surpassed by the Geek Movies list). The reason? Someone mentioned Led Zeppelin on the list and World War II.5 broke out on the site. There are some classic comments in the list so be sure to check it out.

9. Listversers Have “Interesting” Taste in Food 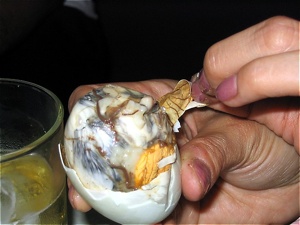 I decided to write a list about bizarre food thinking everyone would love to be repulsed by the awful stuff therein. Little did I know – half of the readers here eat the stuff on the list on a regular basis!

jandaman: I’m going to have century eggs [100 year old rotten eggs] for lunch then balut [half cooked duck embryo in its shell] for the drinking session tonight.

We never did see jandaman after that….

8. Listversers Don’t Know We Have Forums 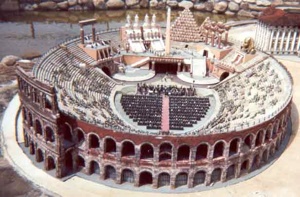 Despite repeatedly pointing out that we have forums, we still have only a small number of people regularly chatting there. Did you know the List Universe has forums? We do. You can reach the forums by clicking on the link entitled “forums” in the top right hand of every page – it is the button that says “forums“. “What’s that?!” you say? “Forums?!” Yes – we have forums.

7. Listverse is Better than Caffeine Tablets 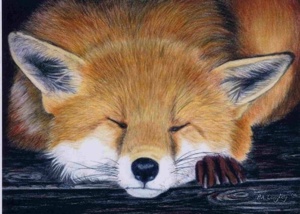 You may remember our recent list about geek movies – it included a competition where you could win a DVD for writing the 100th, 200th, 300th, and 400th comment. A relatively new reader managed to sit for 12 hours trying to win. CSimmons was awake until 1:30AM PST and he missed the prize by one comment every time. Another very gracious user (Yogi Barrister) donated his prize to CSimmons so peace was restored in his household. Let us end this item with a quote:

Yogi Barrister: What could be geekier than posting comments all day in order to win a geek movie? 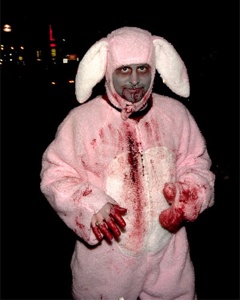 Seriously – people on this site are zombie mad! Remember the Zombie Survival list? Don’t quote me, but I think that 80% of the people posting on that list seriously thought that there were real zombies coming to get them. Wow. Just wow.

5. Copying Text From Wikipedia is a Mortal Sin 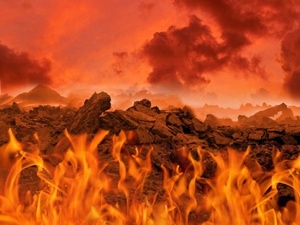 Apparently copying any text from Wikipedia – not necessarily verbatim, is an act of willful plagiarism designed to thwart the thousands of people (including me) who have contributed to Wikipedia articles! Doing so results in eternal punishment in Hell – and deservedly so! There is only one thing you can do to spare your soul from the fiery pit: write a little sentence at the bottom of your list that says the list is under the open document license. Phew! There may be hope for me yet. 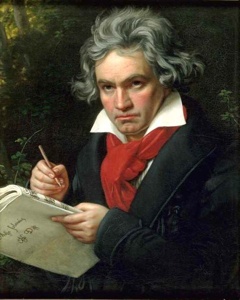 Why? Because no one EVER agrees – I have published my own music lists as well as music lists sent in by contributors – no one is ever satisfied! You may not know this, but I studied post-graduate music at the Royal College of Music in London and even my classical lists cause anger (remember Beethoven?) What does this mean for the site? That I intend to publish many many more music lists!

3. I Am Not Allowed Holidays let me start with a quote:

JUSTINW: How about doing a list on how great it is to be on a dream vactaion in NZ while your loyal readers sit at their jobs giving your stale site hits while advertisers deposit money directly into your bank account? If you’re going to go on vacation for months at a time don’t you think you should have someone taking care of business? — Top 10 J-Horror Films

Nice one Justin! Thanks. It didn’t matter that I only missed four days during the entire month – apparently I am obliged by an unwritten rule to write multiple lists every day. Two things: Since the site started six months ago, there have been around 8 days in total that I have not written a list for the site. On those days, while not writing lists, I was doing administrative stuff or dealing with servers failing. So Justin, kiss my …..

2. I Have No Nationality 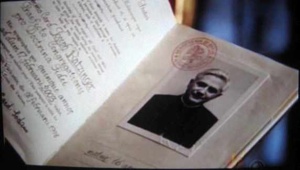 A_guy_who_actually_studied_history: This is just another example of cliché USA bashing.

MAX: This is american propaganda.

1. This Site Attracts the Right People The number 1 thing I have learnt on this site is that it is possible for a large number of people who don’t know each other, to get together and discuss all manner of topics in a civil and intelligent way. I think the site is unique in that respect and it is the thing that makes it great. Thanks for letting that happen!

This list was just for fun! I thought it would be amusing to pick up on some of the stereotypical comments/commenters we have had from time to time. In all honesty, I love writing the lists, reading the comments, and administering the site!