At present there is a writers strike on in Hollywood – this is the perfect opportunity for a budding screenwriter to make a blockbuster film and sell it to the big Hollywood producers. Below I have selected (with a little help from JT) 10 stories that would make truly amazing films. Be sure to tell us your own preferences in the comments – maybe we can inspire a great new film to be made. 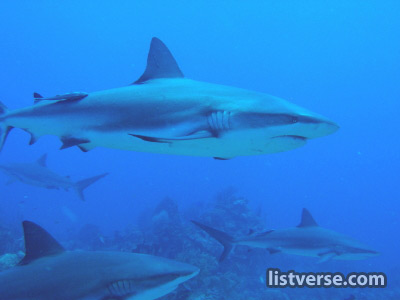 The advent of Snakes on a Plane has opened up the flood gates for all kinds of likeminded cheesy horror films to dominate our screens with their absurd titles and ‘why didn’t I think of that’ premises. The most promising of this new batch of horror films is Sharks in Venice (‘They’re SHARKS….in VENICE!’) It’s a film that, as long as it delivers what its title promises, simply can not fail. A gondolier paddles desperately away from the Great White it has just poked in the eye; Hammerheads dive out of the water and begin gobbling up idle children playing on the canal front; and whale sharks shimmy through the narrow waterways, tearing away at Venice’s fragile canals, sinking the city further into its watery oblivion. Cue Samuel L. Jackson (or in this case Stephen Baldwin…), shark in one hand, telephone in the other: ‘I have had it with these motherfuckin’ SHARKS in these motherfuckin’ VENETIAN CANALS!’ 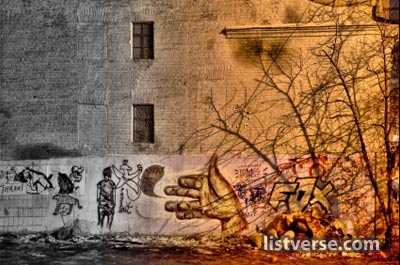 If nothing else, this film could act as a balance to the ultra-left films of the likes of Michael Moore. This is probably the greatest novel by Ayn Rand and it tells the story of a future in which the producers are being robbed by the looters who feel that they deserve the fruits of the producers because they (the looters) have a moral right to it. This is a very Robin Hood type tale but one in which we see Robin Hood as the villain. The film is supposedly set to be produced but there has been no action on the part of the producers for some time. Angelina Jolie is set to play the part of the main women (Dagny).

8. The life of Antonio Ghislieri 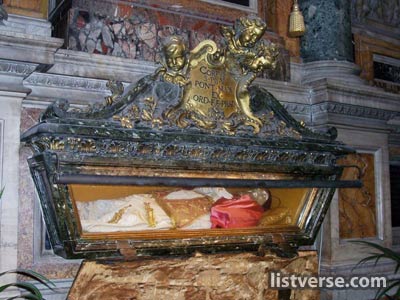 Antonio Ghislieri (Pope Saint Pius V) lead one of the most fascinating lives of the 16th century. He reformed monasteries (to eradicate immorality), he reformed many facets of the politics of the Roman Catholic Church (and consequently Europe), he provided funding against invading Muslim attacks on Europe, he excommunicated Queen Elizabeth I and declared that the English were not subject to “the false queen”, and he financially supported the successful Battle of Lepanto. His body is incorrupt and can be seen in the Sistine Chapel (image above). Regardless of your political or religious views, Antonio Ghislieri is one of the most important figures of medieval Europe.

7. By the Rivers of Babylon Nelson DeMille 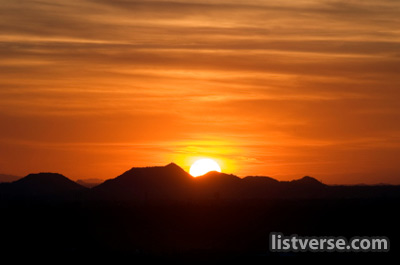 By the Rivers of Babylon is a fantastic book about a flight from Israel that becomes stranded in the desert near Babylon (modern day Iraq). When a group of Arabs come to attack the plane, the Jews onboard decide that they are going to fight back. This would make a fantastic action movie and the presence of Muslims and Jews make it very suitable for the current political climate in the world. 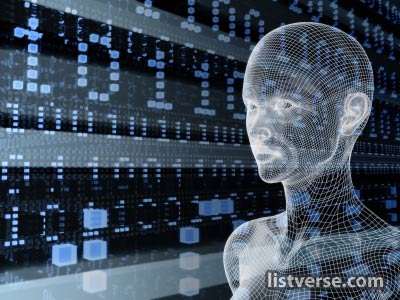 Brave New World is probably the greatest novel by Aldous Huxley. It is set in the far future where people are born through cloning. The government feeds its people with a drug called Soma to make them “happy”. Set in London in 2540 AD, the majority of mankind is united in a one world state. People typically die at age 61, having maintained good health and apparent youth up to that point. Their bodies go to crematoria, where vital elements such as phosphorus are extracted from the exhaust of the furnaces. People are raised without parents. This novel is chock full of amazing and novel ideas that it would be an incredibly unique movie.

5. The Pillars of the Earth Ken Follett 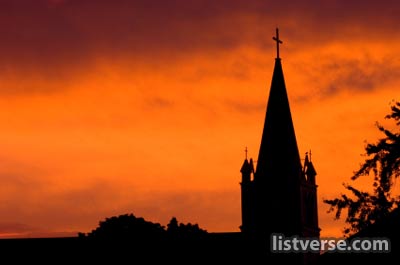 This incredible novel tells the tale of the building of a Cathedral in 12th century England. It goes in to great detail about the lives of the masons at the time and has intrigue and historic realism packed in. This could be another Name of the Rose, or Braveheart. This is a masterpiece film waiting to be realized. 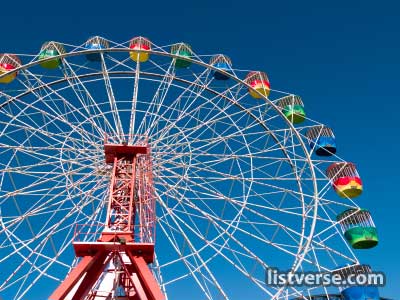 This is the most recent book by Brett Easton Ellis (of American Psycho fame). It is a “true” story of his marriage to a famous actress and his decline in to apparent insanity – helped along with extremely large doses of Ketel One and prescription medication. The best thing about this story is that it involved monsters! There is so much potential in this book to take movie goers on a roller-coaster ride through insanity and the lifestyles of the A-listers. Of course, any book by Ellis would make a great movie (and in fact, three have already). 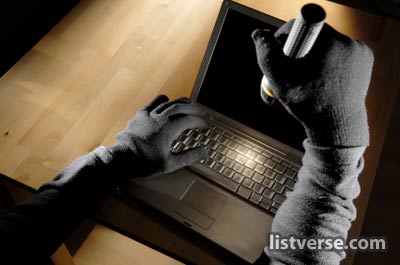 The Charm School is a brilliant book by Nelson DeMille (the second on this list). It is about a group of American’s working at the US embassy in Soviet Russia. They accidentally stumble upon the “Charm School” – a school being run by the Soviets to train their spies to infiltrate American life. This is one of the best espionage books I have ever read and it would make an incredible movie. Someone needs to get on to this one FAST.

2. The Life of Jack Churchill 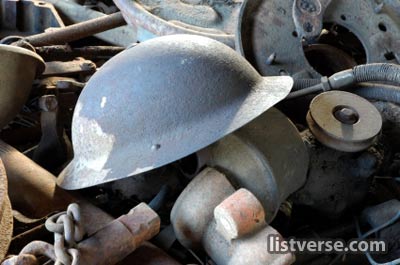 Jack Churchill is the man you aspire to be; a man of such unparalleled genius, god-like greatness, and staggering beauty that the fact a film has yet to be made of his life is nothing short of criminal. A skilled bagpipes player, Churchill joined the army during WWII, and went into battle with a sword, and a bow and arrows. He survived many dangerous missions and escaped from two different concentration camps. After the war, Churchill became a stunt archer for Hollywood movies, before devoting his life to surfboarding, becoming the first person to ride the River Severn’s five-foot tidal bore on his own home-made board. If there ever was a man who needed a film, it was Jack Churchill. 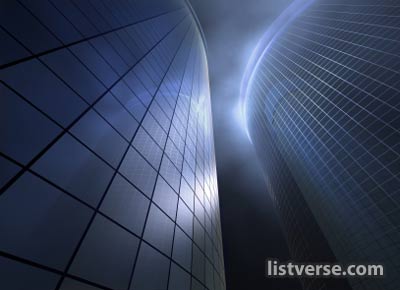 I consider the Foundation series by Asimov to be his greatest work. I am just astounded that no one has bothered to make a screenplay from one of these books. They have the universal scope of the Star Wars movies and could potentially result in a trilogy of films of equal quality to the original three Star Wars movies. There is an entire franchise to benefit from here – yet no one has done so. This is the series of books I would most want to see made in to a film.