Your View: What is the Most Influential Movie?

We are all affected by movies in different ways, but through film history there have been some films that have stood out significantly from the rest for their influence – either on the times, or on movie making in general. This “Your View” deals with that subject. 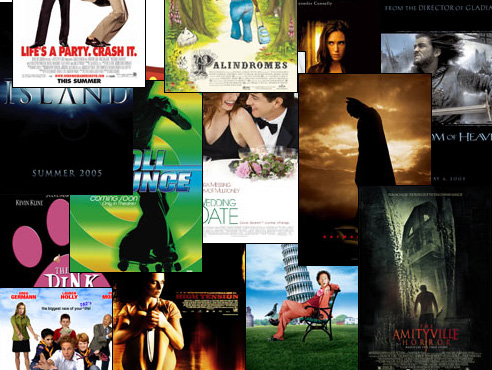 What is the Most Influential Movie Ever Made?

My answer to this is Citizen Kane. The reason for my choice is that Orson Welles (the director) and Gregg Toland (the cinematographer) devised many new ways for filming that have appeared in almost every film since then – for example, deep focus shots and low angle shots.

This “Your View” is a double whammy! Not only do I want to know the answer to the question above, I also want to know what the most influential movie has been in your own life. For me, that is Natural Born Killers by Oliver Stone. I saw that movie just after I started College and it was the first artistic type film I had seen. I was so moved by the directing style that I have loved films ever since – knowing that they can be used as an expression of art – not just entertainment.