Product placement in television and movies has been around for a while. Seeing a “real life” product in a movie helps to give that movie a sense of realism. Usually, these placements are subtle: a can of Coke seen when a refrigerator door is opened, a box of Cheerios on the breakfast table. Others, however, are in your face, up close and personal. Some are so obvious it seems the producers simply had the screenwriter leave a blank in the script and sold the spot to the highest bidder. Here are my top 10 examples of blatant product placement in the movies. 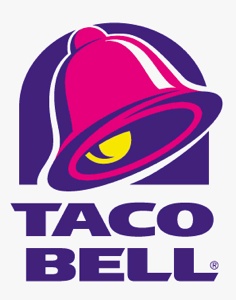 One entire scene revolves around Sandra Bullock’s character explaining to Sylvester Stallone’s unfrozen cop from the 90s that Taco Bell won the franchise wars and “now all restaurants are Taco Bells.” They then proceed to a fancy, sit down place where no Mexican food is present at all. It has nothing to do with the plot of the movie and any restaurant name could have been used. I guess Taco Bell was the highest bidder. 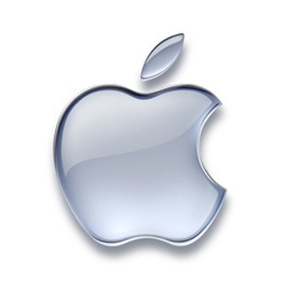 In the mid 90s, Apple Computer (now Apple, Inc.) was facing a crisis. Very few people were buying their computers and Apple needed to get in the public eye in a positive way. So, in 1996, they put their computers on the silver screen in, not one, but two blockbuster movies. In M:I, Tom Cruise uses a PowerBook to communicate with the bad guy (and girl) and ultimately save the day (and his reputation). In ID:4, Jeff Goldblum uses a PowerBook to plant a deadly computer virus in the attacking aliens’ mothership. I even remember an Apple commercial that tied in with Mission:Impossible. 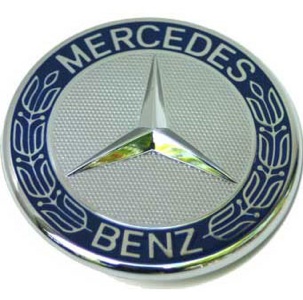 The vehicles that Jeff Goldblum and team use while exploring Site B were a new Mercedes Benz SUV. Steven Spielberg took great care to frame a shot that showed the famous Benz logo up close. Again, a commercial by Mercedes was shown on television to capitalize on this movie placement.

Like #8 this is another vehicle placement. What makes it so bad is that Dodge, I think, hurt themselves. The good guys all have old beat up clunkers, except for Bill Paxton’s character, who drives a brand new Dodge Ram pick-up. But the bad guys, led by Carey Elwes’ character, all drive black Dodge mini-vans. Of course, one of them gets impaled by a tornado thrown pole and then gets tossed around and eventually blown up by said tornado.

In the DVD commentary, the director, Robert Zemeckis, said they needed a “real” company to be in this movie for authenticity. But I for one can’t look at a FedEx shipping box without thinking about two things: That weird angel drawing and “Wilson! Wiiilllsooonn!” 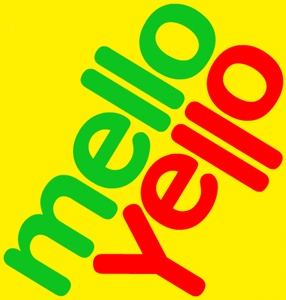 This represents a legitimate practice; advertisers sponsoring a NASCAR racing team and plastering their logo all over the car and driver. However, after seeing this movie, every time I see a Mello Yello, I think about Tom Cruise and that black car driving through the wreckage. 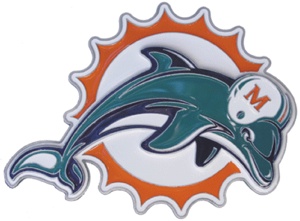 I mention this one because the National Football League is extremely particular about the fictional use of any of its franchises or logos in movies and television. Most movies that concern a professional football team use a fictional one. It’s surprising then that the Miami Dolphins were in this movie at all.

Like #5 this represents a legitimate practice; a professional athlete doing product endorsements. But like #10, this one could have gone to any product. Subway just happened to win the bidding war. This one is also noticeable because in subsequent airings on cable and network television, the Subway t-shirt that Adam Sandler wears in parts of the movie has its logo blurred out.

2
Pepsi
Back to the Future

The cola wars were going on hot and heavy in 1985 when the first installment of Back to the Future premiered. Pepsi was winning and in order to capitalize on that momentum they were featured heavily in this movie. There’s even a scene where Michael J. Fox’s character of Marty McFly goes into the 1955 cafe and orders a Pepsi Free, Pepsi’s diet drink. The soda jerk tells him if he wants a Pepsi he’s gonna have to pay for it. In Part 2, Marty travels to 2015. Doc Brown tells him to go to the Cafe 80s and order a Pepsi. He gives him a $50 bill to pay for it. 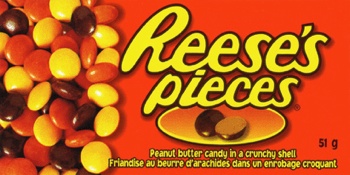 This is the one that really started it all. Although product placement had been around before 1981, this movie put the practice into overdrive. No one will ever forget E.T. croaking out the words “Reese’s pieces” as he happily munches his way down the trail that Elliot has left for him. Interestingly, Spielberg wanted to originally use M&Ms, but couldn’t secure the rights. Hershey’s, who own Reese’s, stepped up and the rest is history.