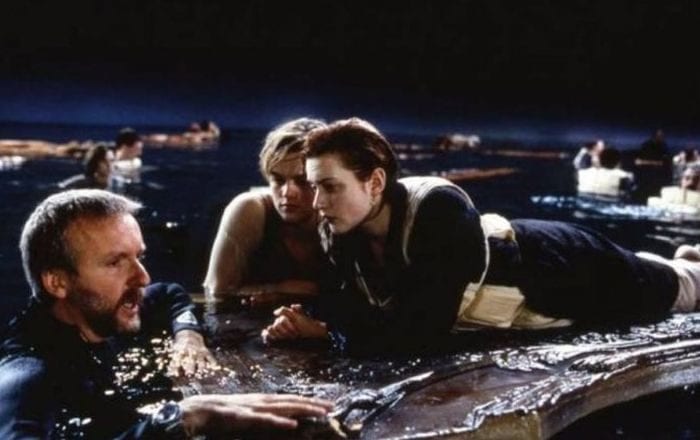 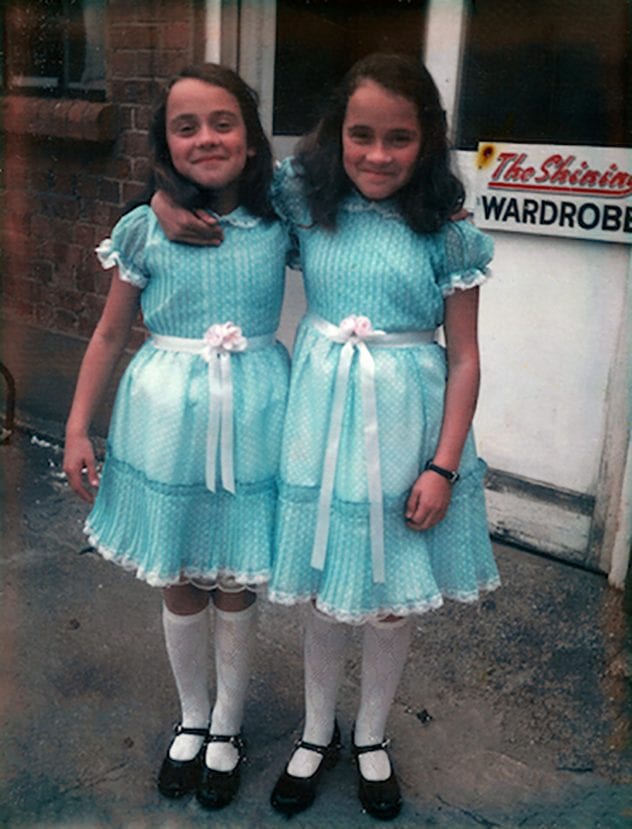 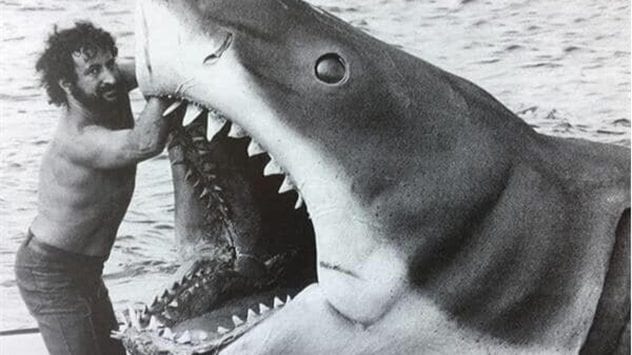 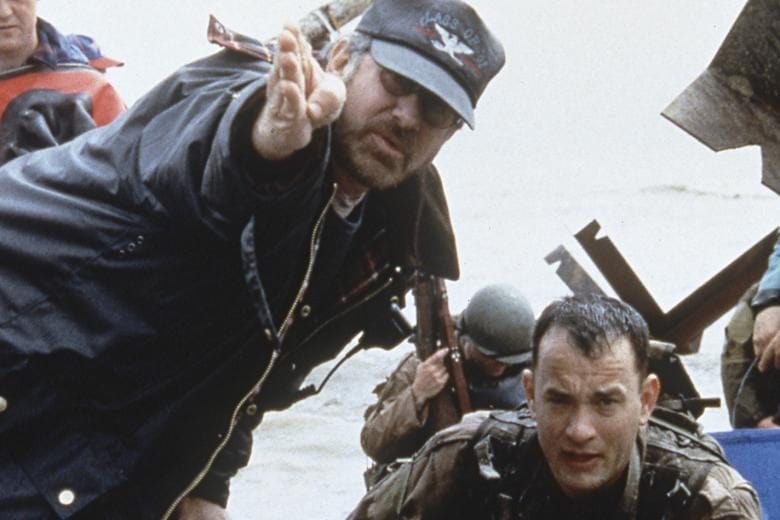 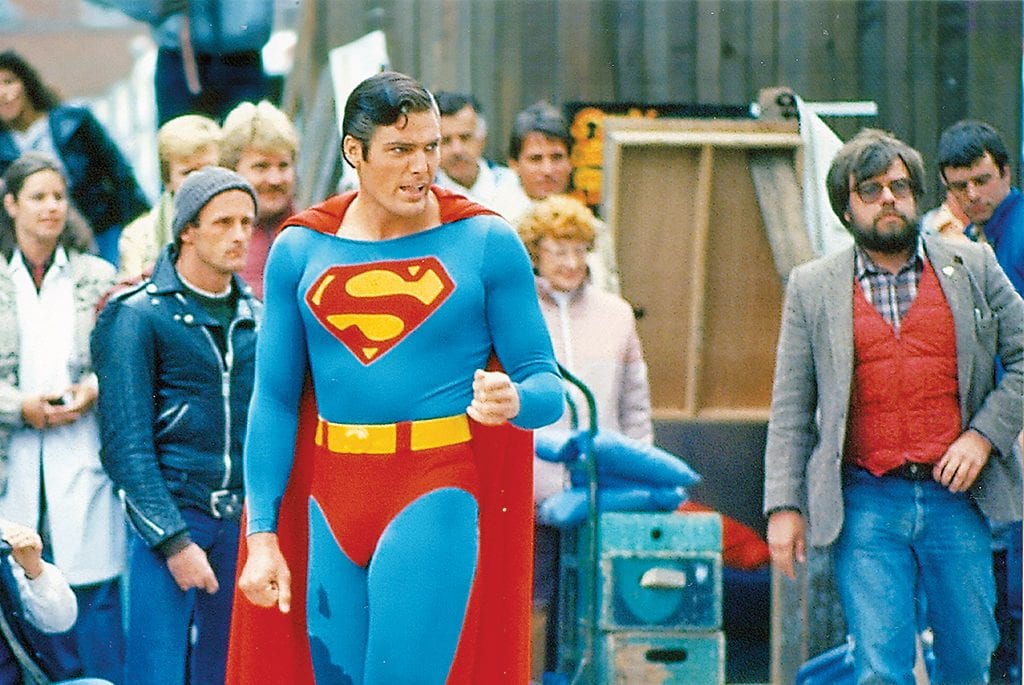 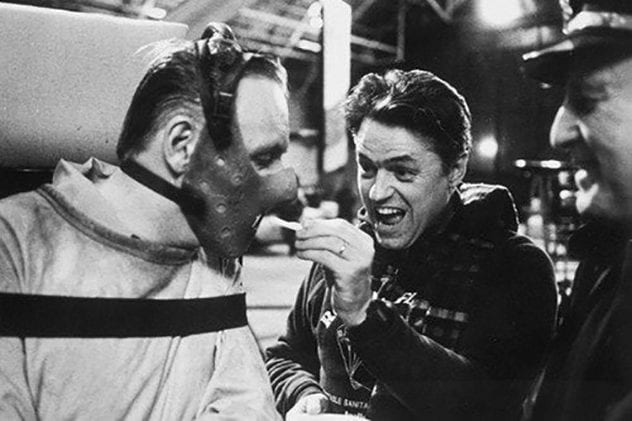 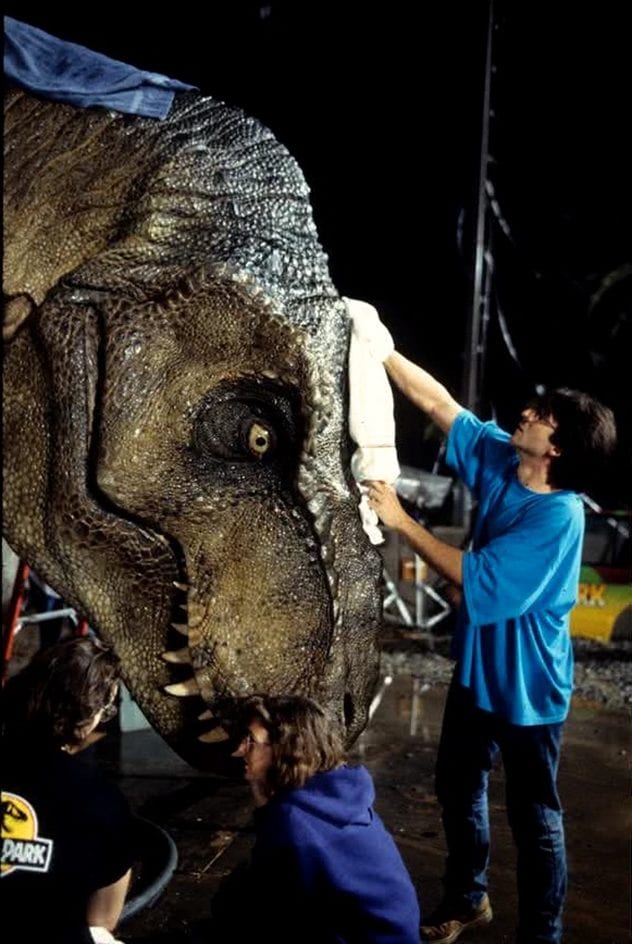 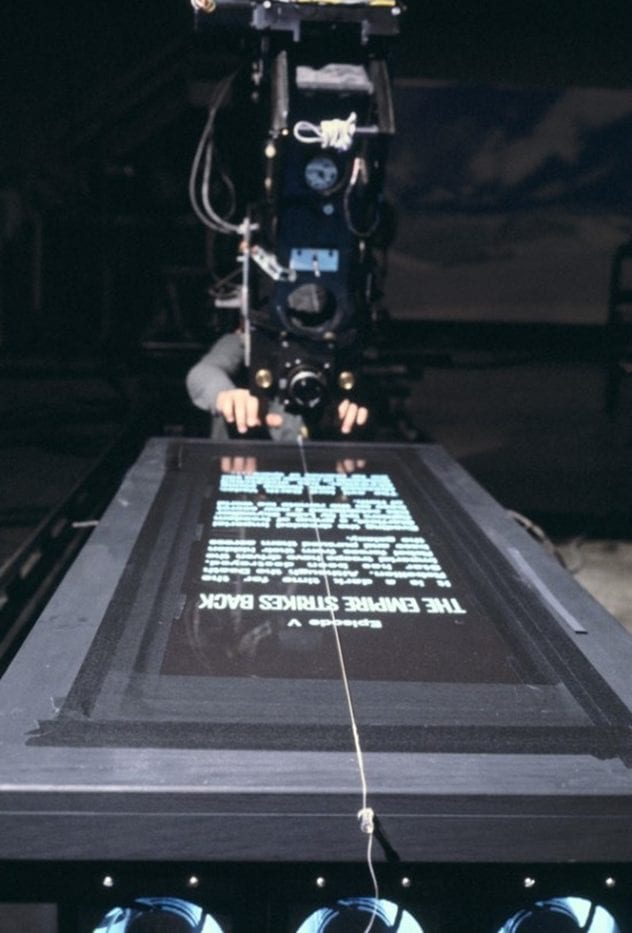 10 Of The Most Unsettling ‘Vice’ Documentaries