Most killers have massive egos and constantly crave the spotlight. Even when they are on trial for sinister crimes and facing a possible death penalty, they can’t help but take center stage and have all eyes on them.

They are also deluded enough to believe that they know how to defend themselves better than any real lawyer. However, by choosing to act as their own attorneys, they quickly discover the easiest way to do hard time and possibly sign their own death warrants. 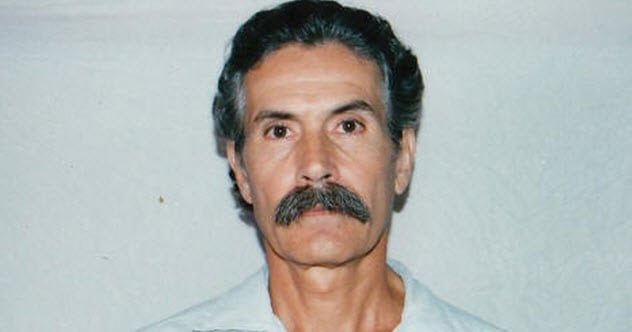 With an IQ of 170, serial killer Rodney Alcala (aka “The Dating Game Killer”) believed that he was smart enough to convince a jury of his innocence. In the 1970s, he appeared on a dating game show during his twisted killing spree that took the lives of at least eight female victims. The full victim count is believed to be much higher.

Alcala decided not only to represent himself during the murder trial but also to cross-examine himself in the third person. In court, he asked himself in a much deeper voice than normal, “Rodney, will you please tell us about your hair?” He continued, “Okay, Mr. Alcala, can you tell us what you did June 15?”

After each question, he replied in a higher-pitched tone. It was all quite confusing to the court. Orange County Superior Court Judge Francisco Briseno described the situation as a “tad awkward.” After many retrials, Alcala was sentenced to death for the third time in 2010.[1] 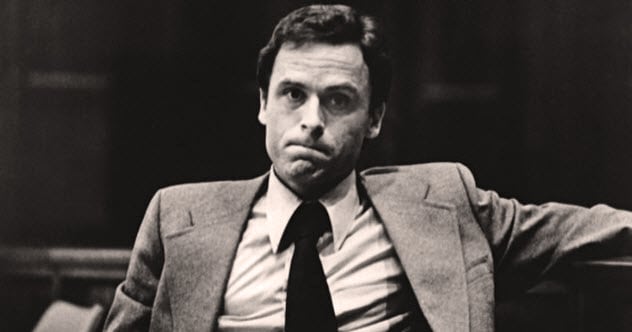 In 1973, serial killer Ted Bundy was accepted into law school at the University of Utah based on strong letters of recommendation from his psychology professors. Six years later, he would act as his own defense attorney when he was accused of multiple murders.

Polly Nelson, Bundy’s former lawyer and author of Defending the Devil: My Story as Ted Bundy’s Last Lawyer, explained, “[Bundy] sabotaged the entire defense effort out of spite, distrust, and grandiose delusion. Ted [was] facing murder charges, with a possible death sentence, and all that mattered to him apparently was that he be in charge.”[2]

Bundy was allowed access to the prison library so that he could research his case. He managed to escape by jumping from the window to freedom. By the time he was recaptured, Bundy had already caught a flight to Chicago and then traveled to Florida.

He assaulted four students at a Florida State University sorority house, and two died as a result. The testimony of the survivors was enough to put the sordid killer behind bars. On January 24, 1989, he was executed in the electric chair. 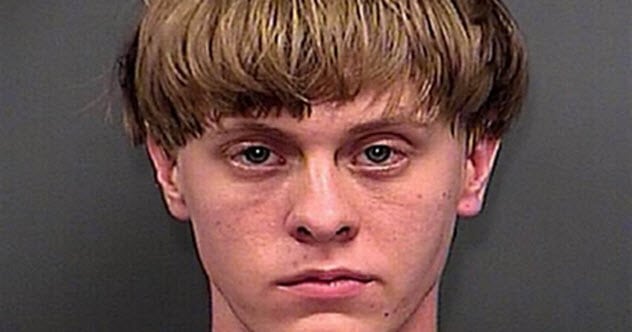 Roof stated that nobody would have paid attention if he had gone to a black neighborhood and killed people. So he committed a crime that was “even more clearly racist.”

During the penalty phase of his trial, he decided to represent himself and rejected the defense that he was on the autistic spectrum. District Judge Richard Gergel asked Roof, “Could you explain that to me, being labeled autistic is worse than death?” Roof replied, “Because once you’ve got that label, there is no point in living anyway.”[3]

During highly emotional moments in the trial, including testimony from the survivors, Roof sat emotionless in court and just stared directly ahead. It took a jury only two hours to find him guilty, and he has been on death row since 2017. 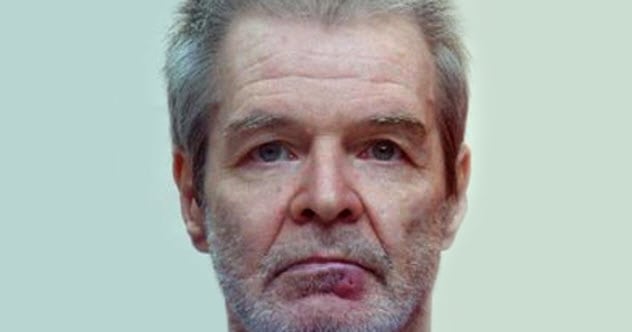 In 1984, William Richard Bradford murdered his 15-year-old neighbor, Tracey Campbell, and barmaid Shari Miller. Bradford lured both women to their deaths by claiming to be a professional photographer who could help with their modeling portfolios. He strangled them to death and dumped the bodies.

During his trial, he decided to fire his lawyer. But Bradford didn’t offer any evidence at trial to prove his innocence. When the prosecution claimed that Bradford was a serial killer with many other unknown victims, he replied, “Think of how many you don’t even know about. You are so right. That’s it.”[4]

He was found guilty and sentenced to death.

In 2006, the Los Angeles County Sheriff’s Department released a series of photos that were found in Bradford’s apartment. Fifty-four women appeared to be posing as models, and investigators believe these are the final images of his unknown victims. In 2008, Bradford died of cancer behind bars—taking the truth to his grave. 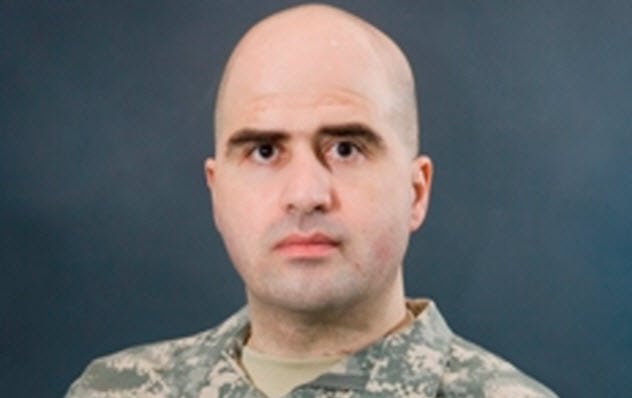 Former Major Nidal Hasan was a United States Army Medical Corps psychiatrist who admitted to killing 13 people and injuring more than 30 others in the Fort Hood mass shooting in 2009. Hasan decided to represent himself at trial which would allow him to question the soldiers he injured during the attack.

Judge Colonel Tara Osborn ruled that he was mentally competent to stand trial. However, she advised that he had a clear disadvantage as he was up against a lead prosecutor with more than 20 years of experience. Hasan told her, “You’ve made that quite clear.” But he was not willing to change his mind.[5]

Reed Rubinstein, an attorney for the families of the victims killed in the shooting, said that it was immoral for Hasan to question those he had wounded. “He’s making a mockery of the judicial system,” Rubenstein said.

In 2013, the jury recommended the death penalty for Hasan. The shooting was classified as “workplace violence” and not an act of terrorism, which was a controversial finding. 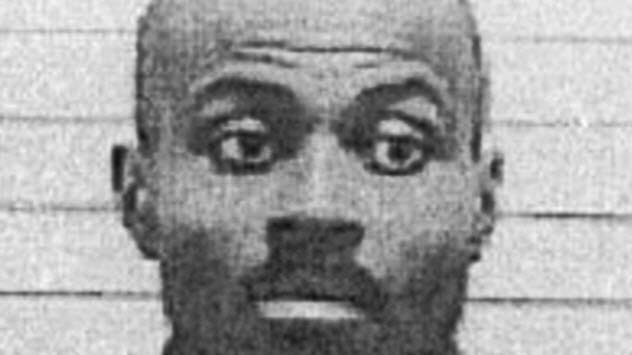 Mass murderer Colin Ferguson was responsible for killing six people and injuring 19 others at the Merillon Avenue station in Garden City, New York, in 1993. When the train pulled into the station, Ferguson began firing at the other passengers with a Ruger P89 9mm pistol as he calmly walked down the aisle.

Ferguson, a well-educated Jamaican immigrant, claimed that an unidentified white man was behind the shootings and had escaped. He fired his defense counsel and opted to represent himself. He was also provided with county funds to pay for a private investigator to find “the real killer.”

Speaking of himself in the third person, Ferguson told the court, “Mr. Ferguson was awakened by the gunfire and, amid the confusion, sought to protect himself.” When he asked one witness, whom he had shot in the back, to describe the gunman, she replied, “I saw you shooting everyone on the train, okay?”

He was found guilty and sentenced to 315 years and 8 months to life.[6] 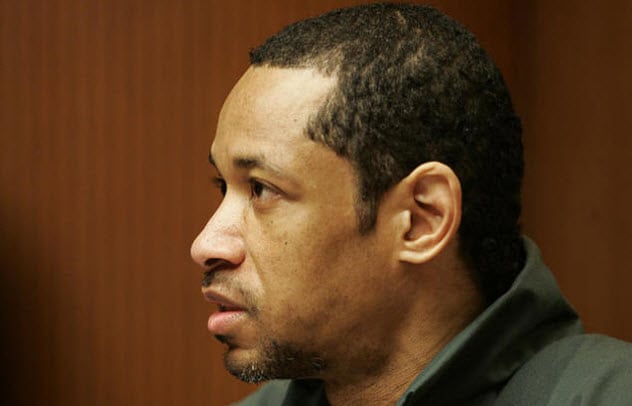 John Allen Muhammad and his 17-year-old accomplice, Lee Boyd Malvo, killed 10 people and wounded several others in the 2002 DC sniper attacks. During the eight-month killing spree, Muhammad left notes for the police at the crime scenes. Along with a demand for $10 million, one note read: “For you, Mr. Police. Call Me God.” When officers uncovered a dropped magazine, they were able to match it to Malvo’s fingerprints on file.

Muhammad was granted the right to represent himself. However, following his opening argument, he reversed his decision when he learned that the death penalty was a likely outcome. The former soldier-turned-mechanic claimed that he had committed the murders to extort money from the police. He planned to use the money to move to Canada with his three estranged children.[7]

In 2009, he was given the choice to be executed either by lethal injection or electrocution. As he declined to choose a method, lethal injection was selected for him. Muhammad was executed at the Greensville Correctional Center near Jarratt, Virginia. 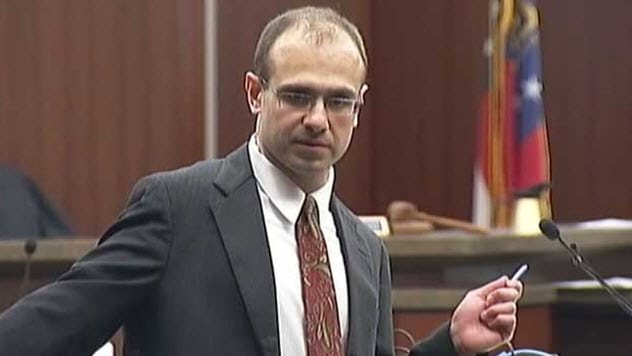 Murderer Waseem Daker was described as a “brilliant psychopath” by prosecutors during his trial. The cold-blooded killer had a previous conviction for stalking Loretta Spencer Blatz.

In 1995, he stabbed to death Blatz’s roommate, Karmen Smith, as Daker believed that she was getting in the way of his “relationship.” Daker also stabbed Smith’s five-year-old son when he returned home from school. Luckily, the boy survived the brutal attack.

With Daker choosing to represent himself at trial, Cobb County Superior Court Judge Mary Staley warned him, “You’re making a choice to put yourself in harm’s way. But that’s your choice, not mine.”[8]

During the trial, he was permitted to wear civilian clothes so that the jury would not be prejudiced against him. However, he was not allowed to handle the knives that prosecutors planned to use as evidence. After two weeks of testimony, Daker was found guilty and sentenced to life plus 47.5 years behind bars. 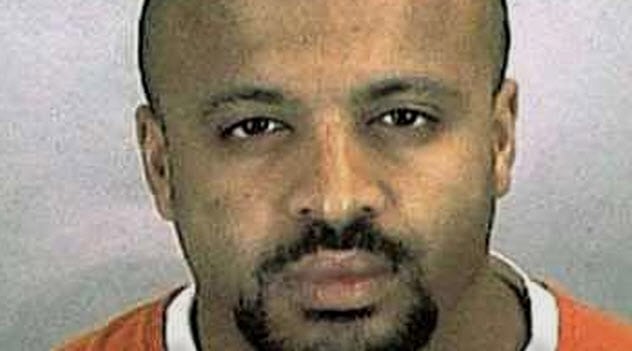 In 2001, Zacarias Moussaoui trained as a pilot at a flight school but he was not granted a license. Months later, he was arrested on immigration charges after a Minnesota flight school became suspicious when he asked if he could learn to fly a Boeing 747.

Then the 9/11 attacks were carried out, and Moussaoui was held as a material witness. Charged with six conspiracy counts and facing the death penalty, he chose to represent himself.

In 2005, Moussaoui pleaded guilty to all six felony charges including conspiracy to commit acts of terrorism transcending national boundaries, conspiracy to use weapons of mass destruction, and conspiracy to murder United States employees. The jury decided against the death penalty.

Instead, Moussaoui received six life sentences without parole at the Federal ADX Supermax prison in Florence, Colorado. As he was led out of the courtroom, he clapped his hands together and said, “America, you lost. I won.”[9] 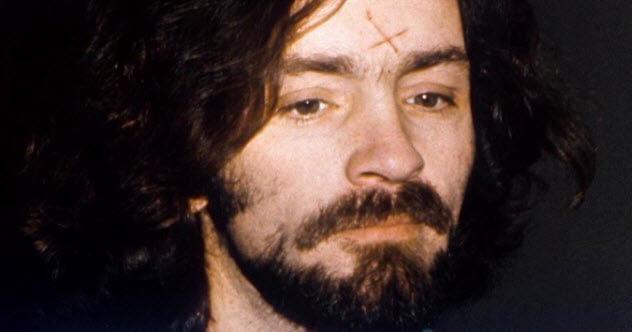 Despite the judge’s reluctance, Charles Manson was granted permission in 1969 to represent himself during his trial for the brutal murders of Sharon Tate, who had been eight months pregnant, and six other victims. Judge George Dell argued that Manson was making a mockery of the trial.

Dell stated, “There is a practical limit to what the court will put up with. Initially, a public defender was appointed. Then an internationally known criminal lawyer was named to talk with Mr. Manson, who proved conclusively he could not represent himself.”[10]

He added, “Another outstanding criminal lawyer was appointed, but Mr. Manson decided to select still another attorney . . . and he picked the attorney with the least experience in Los Angeles County.”

In 1971, Manson was found guilty of seven counts of first-degree murder and one count of conspiracy to commit murder. He was sentenced to death. However, the death penalty was abolished shortly after the verdict and his sentence was changed to life imprisonment. In 2017, he died in prison at age 83.

10 Terrifying Facts Of The Honolulu Strangler