Almost everyone loves video games. From sports to fantasy adventure RPG, to about anything you can imagine, there are all sorts of games for any type of taste. Some games never get old: look at Mario, Final Fantasy, and the Legend of Zelda. Other games, however, should never have made their way out of the idea room. As a note: it’s amazing how many terrible games are out there. If you look at item 15, it’s hard to believe there are 14 games worse, and yet… 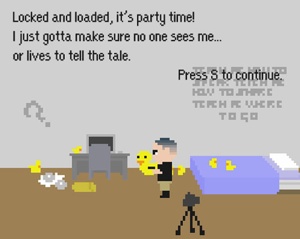 On the shame level, this one is up there with “Custer’s Revenge.” This game is based on the Virginia Tech massacre, and the creator of the game said he did so “because it was funny.” 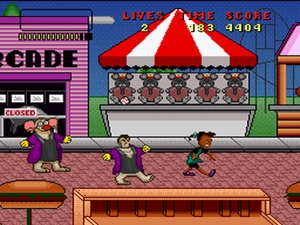 A terrible game based on a terrible movie, with one of the most boring games ever. Characters look like they were made by a 10 year old using Microsoft Paint program. 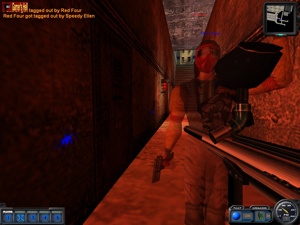 This is one of the worst games ever, getting only a 6% out of 100 from PC World, and is best known as the game that was knowingly shipped without any AI programming at all. This remains the second lowest rated game by PC Gamer US of all time. 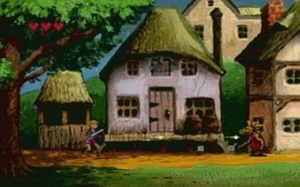 There were three bastard legend of Zelda games developed by a different company when one branch of Nintendo tried to go to CD technology and failed. The game is considered one of the worst ever.

This is the game that almost killed Microsoft’s video game dreams. Early on the system was strong, but the games were terrible. This video game was so bad that it received some of the lowest scores in the entire history of several video game reviewers. “Edge” only gave it a 1/10 (it is still the only game ever to score that badly) while “Game Informer” gave it 0.5 out of 10. That’s beyond bad. 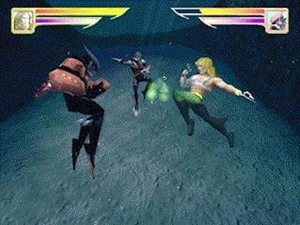 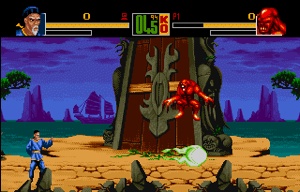 How bad is this game? It is widely considered by many experts to be the worst fighting game of all time, and it needed Shaq’s image to make sure it didn’t completely bomb. The story is idiotic (Shaq is in Japan and learns kung fu to save the world… really?) The controls suck, game play sucks, and this is on almost every top ten list of worst video games ever made.

This game was so terrible, that there is an actual website of people whose mission is to buy every copy and destroy it. They will pay you for your copy of the game and then destroy it. That’s dedication, and worthy of a place on the all time bad game list. 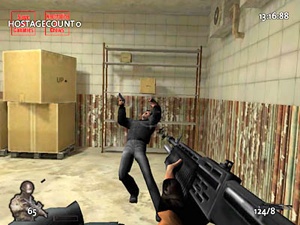 The introduction starts out promisingly enough with a full brief, decent looking opening graphics, and the promise of good missions. And that’s it. This game is the epitome of terrible programming and AI. the professional video game players from GameStop said they NEVER got past level one. Hostages were stupid, would disappear into walls and thin air, and a ridiculous time limit would count down as you tried to do an impossible mission.

So the graphics are terrible, controls far more complicated than they should be, the AI is junk, and the game is literally impossible…from as early as level one. 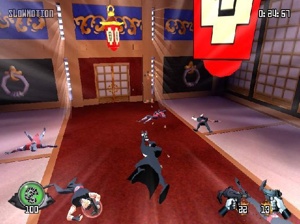 There is nothing about this game that works. Not fighting, not graphics, not story line. With how many early Xbox games were terrible, it’s amazing the system survived long enough to hit its groove. Drake is one game that most likely, will not be on the top of anyone’s list to make Xbox 360 compatible. 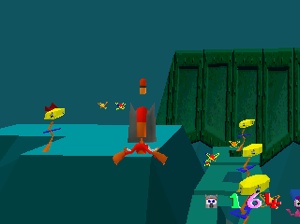 This is on the majority of top ten horrible lists. The graphics and controls are terrible, and this is a blatant rip off of Mario 64, with the stupid furry whatever it is yelling a “cool, hip” line every 3 seconds. 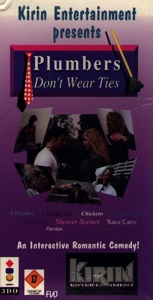 The 3DO is considered perhaps the worst video game platform ever, and many of the 3DO forums online brag about “as owners of the 3DO, we gamers know about truly bad games.” This game was the bar for bad, by which all the terrible 3DO games were measured. Most people have never even heard of “plumbers.” They’re much luckier than the ones who actually played this game, a sad attempt at a sim game about plumbers trying to woo women. 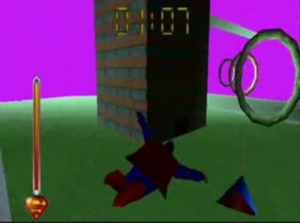 There hasn’t been a good Superman game yet, but this one takes the cake. Terrible cube like graphics that were even worse than pixel games, a weird green haze over everything, and shoddy game play are just a few of the things wrong. One example: you’re supposed to be able to throw cars. Only problem is the game won’t let you ever pick one up. This game was on Nintendo Power’s list of “5 Worst Games Ever,” and this game even has an award named after it: the “Superman 64” award for most disappointing game of the year. 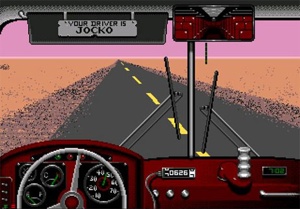 Okay this is kind of a cheap one since it was never technically released, as this was going to be part of a mini-game from an unreleased Penn and Teller video game that would have been released for Sega CD back in 1994. This game is now available as a download to PC. But the idea behind this game (even if it was meant as a joke, and it isn’t clear if it was or not) is so bad that it belonged on the top ten.

This game is very straightforward. You have to drive a bus through the desert from Tucson, Arizona, to Las Vegas, Nevada. And in an homage to accuracy, the entire trip is in real time, so it is a minimum of 8 hours. Even better:

There is no scenery or traffic or anything on the road. Only one plain desert scene that never changes for eight hours. At five hours of driving, one bug hits the windshield and becomes a green splatter. And the alignment is off just enough that the bus veers to the right just slightly, so it’s impossible to just tape down a button and go do something else. If you make it through eight of the most boring and painful hours of your life, then you score one point.

2
Any “Adult” game by Atari 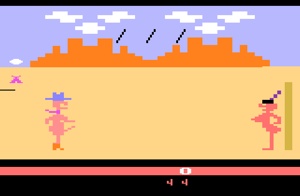 Especially notable: Burning desire and Custer’s Revenge. As far as not only being bad, but being “shameful,” these are the worst games ever made. Either they’re trying to peddle violent sexual fantasies to kids, with those great Atari graphics, or the sheer stupidity of not catching what those games implied is just stunning. These are the types of games that give video gaming a bad name, and are by far and away the most shameful examples of games ever made.

Not only do these games make almost every list of worst games ever, but when Game Spy Magazine put together a list of the most shameful games ever, Custer’s Revenge came in #1. There is nothing redeeming in any way about these games, and quite frankly I’m amazed they were ever allowed to be produced. 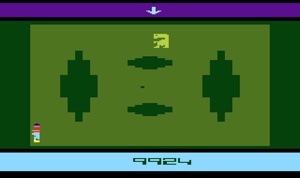 This game was so terrible that even after over 30 years of video gaming, there is still consensus that this is the worst game ever. So many returned cartridges came back that they literally buried thousands upon thousands of them in the desert, piling concrete on top of it. This isn’t even a myth. You can look up online where the dump site is in the Nevada desert.

Ouch. This game was so bad it single handedly destroyed the Atari corporation, and almost destroyed video games, being the biggest single contributor to the “Video Game Crash of 1983.” Wow. I mean, wow.