Revenge is one of our most primal instincts. The need to inflict suffering and punishment on those who have wronged us goes back to our days in the dark old caves. Because movies about turning the other cheek are a lot less interesting than movies about stabbing someone through the cheek, there have been a pile of great revenge films over the years.

This is our list of the best of the genre – hand picked for your viewing pleasure! Notably absent are films which have a revenge aspect, but not as the primary focus – such as Shawshank Redemption.

[Competition] If we get over 150 comments on this list, I will randomly select one registered user who has commented to select any one of the DVDs on this list as a prize. This includes non-US residents. Random or pointless comments added just to take us over the 150 threshold will not be included. The prize will be drawn tomorrow (7 May, 2008) at 1pm GMT. Good luck! ADDITIONALLY, if we get 200 comments, I will give away a second DVD, and if we get 300, I will give away a third DVD. Get commenting! 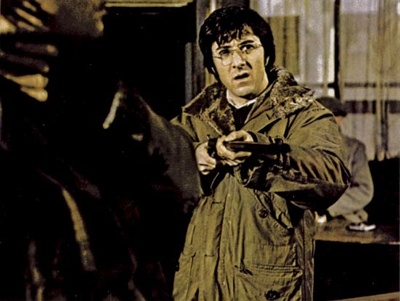 Upon moving to Britain to get away from American violence, astrophysicist David Sumner and his wife Amy are bullied and taken advantage of by the locals hired to do construction. When David finally takes a stand it escalates quickly into a bloody battle as the locals assault his house. This is Dustin Hoffman as you have never seen him. This is one of my favorite revenge movies – it is definitely worth the purchase/download. 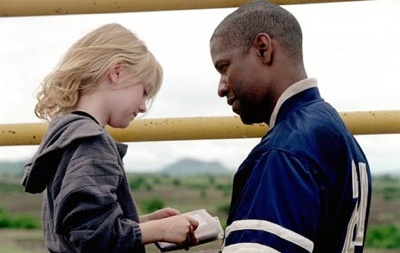 In Mexico City, the former CIA assassin and presently an alcoholic decadent man John Creasy is hired by the industrialist Samuel Ramos, with the recommendation of his old friend Rayburn, to be the bodyguard of his young daughter Pita and his wife Lisa. Pita changes the behavior of the cold Creasy, making him live and smile again, and he feels a great affection for her. When the girl is kidnapped Creasy swears to kill each one responsible for the abduction. While this one isn’t my favorite on the list, I had to include it because it has Christopher Walken in it – and any film with him is a film worth watching. 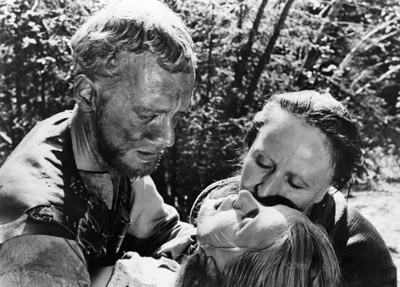 Set in beautiful 14th century Sweden, this is the sombre, powerful fable of peasant parents whose daughter, a young virgin, is brutally raped and murdered by goat herders after her half sister has invoked a pagan curse. By a bizarre twist of fate, the murderers ask for food and shelter from the dead girl’s parents, who, discovering the truth about their erstwhile lodgers, exact a chilling revenge. This Ingmar Bergman film won an Academy Award for Best Foreign Language Film. 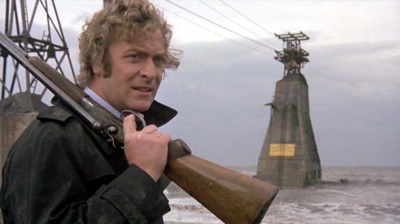 Jack Carter is a vindictive and amoral London gangster who returns to his home town of Newcastle after his brother dies in a car accident. Carter, however, is convinced that he was murdered, and begins an investigation into Newcastle’s criminal underworld. When Carter is ordered to leave town by the minions of a shadowy mob boss, his suspicious become confirmed, and he begins his brutal vengeance. This film was nominated for a BAFTA and it is about a million times better than the 2000 remake. 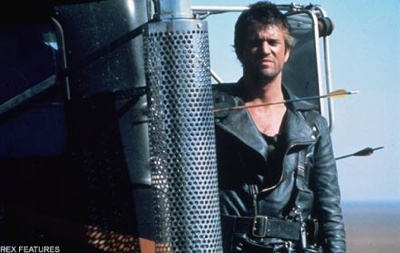 Leather clad Max Rockatansky (Mel Gibson) husband, father and cop turns judge, juror and executioner after his best friend, wife and baby are killed. Here we see the final days of normality of a man who had everything to live for, and his slip into the abyss of madness. With its astounding car stunts, unbelievable bike chases and constant ultra violence Mad Max is the antihero on the road to vengeance and oblivion. If you have not seen this film, you must – it is a classic.

Carrie White is a shy young girl who doesn’t make friends easily. After her class mates taunt her about her horrified reaction to her totally unexpected first period one of them takes pity on her and gets Tommy Ross, her boyfriend and class hunk to invite Carrie to the senior prom. Meanwhile another girl who has been banned from the prom for her continued aggressive behaviour is not as forgiving and plans a trick to embarrass Carrie in front of the whole school. What she doesn’t realise is that Carrie has supernatural powers and all hell is about to break loose. No one manages to escape Carrie’s revenge in this film. 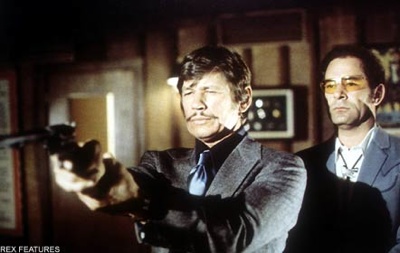 Paul Kersey is an architect, who is a peaceful man. But when his wife and daughter are attacked in their apartment, his world changes. His wife is killed and his daughter is in catatonic state. His boss decides that Paul needs to get out of New York so he sends him to Arizona to meet with a client. While their the client, a gun enthusiast gets Paul interested in guns and even gives him one. When Paul returns, he brings the gun with him when he goes out and when a mugger tries to hit him Paul shoots and kills him. After that he goes on killing spree. 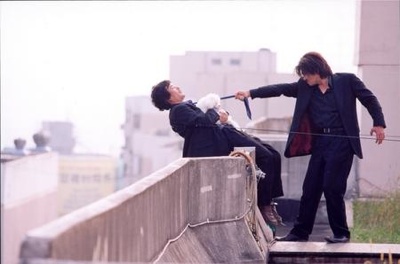 On the day of his daughter’s birthday, Ho Dae-su gets completely drunk and is arrested. His best friend No Joo-hwan releases him from the police station, and while calling home from a phone booth, Dae-su vanishes. Indeed he has been abducted and imprisoned in a room for fifteen years. One day, he is suddenly released, receives clothes, money and a cellular and meets the Japanese chef Mido, and they feel a great attraction for each other. However, Dae-su seeks for his captor and the reason of his long imprisonment. While looking for revenge, Dae-su discloses deep secrets from the past. 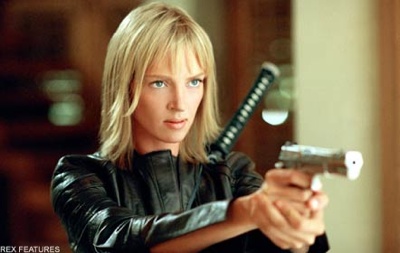 The lead character, called ‘The Bride,’ was a member of the Deadly Viper Assassination Squad, lead by her lover ‘Bill.’ Upon realizing she was pregnant with Bill’s child, ‘The Bride’ decided to escape her life as a killer. She fled to Texas, met a young man, and on the day of their wedding was gunned down by an angry and jealous Bill (with the assistance of the Deadly Viper Assassination Squad). Four years later, ‘The Bride’ wakes from a coma, and discovers her baby is gone. She, then, decides to seek revenge upon the five people who destroyed her life and killed her baby. 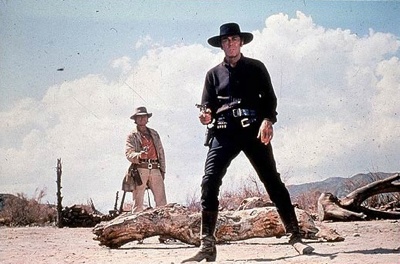 Frank, a gunslinger, is hired by the powerful owner of a railroad conglomerate to kill anyone who derails the project. But Frank contends with the wrong person when he murders Brett, a landowner. After his death, Brett’s wife demands revenge, hiring 2 renegades to go after Frank. This epic masterpiece by Sergio Leone is number 18 on the IMDB top 250 films ever – watch it and you will see why.

Notable Omissions: Unforgiven, Rolling Thunder, The Crow, I Spit on your Grave, and Point Blank (also remade as Payback)