Some people collect stamps, others collect newspaper clippings (perhaps even toenail clippings), and some even collect humans skulls and skins and penis castings. All collections must have a beginning. Perhaps they are sparked from an indescribable fascination, or a love for something unique or odd. Is it a peculiar form of classification, or even a means to siphon off from celebrity / idol hype and contemporary trends? There just may not be a way to fully comprehend the complexities of human wonder. Some examples below have become businesses or resources to like minded individuals with special interests. I allow the reader to question what is macabre. With some collections listed, controversy and lawsuits (in regards to proper ownership and various ethical dilemmas) abound to this day. In no particular order. 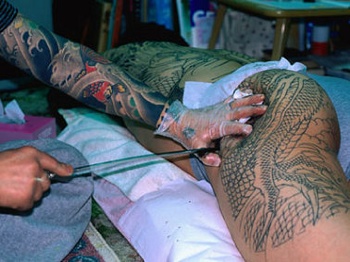 With over 100 skinned masterpieces of the tattooed deceased variety, you won’t see any new age “Celtic/tribal” bands or Warner Bros. cartoons here. Dr Katsunari Fukushi’s full body inked skins are traditional Japanese “tebori” (hand-applied). With a goal to preserve and study, Fukushi’s collection includes one of a kind Yakuza skins dating as far back as the 1920’s. They can be viewed, on request, at the University of Tokyo. 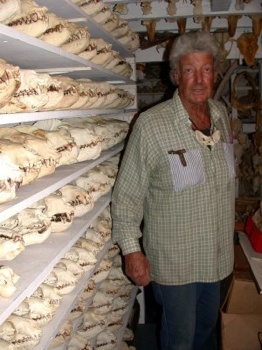 The “Bone Palace” of Ray Bandar is home to 7000 skulls. The only place free of this biologist’s collection is in the bedroom (at his wife’s demand). 79 year old Bender has been skull and bone collecting for more than 50 years! That’s dedication! With official permits in hand, he has been able to get his skulls from virtually anywhere around the globe. His specimens come from zoos, beaches, and even off the road. 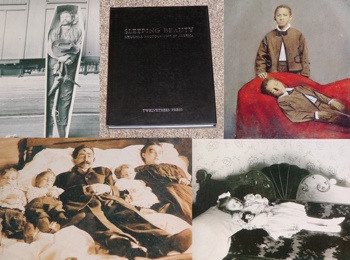 Dr. Stanley B. Burns Collection has a most revered historical photographic collection, with operating room images, depictions of diseases and the effects of war on the body, post mortem photos and malformations or anomalies, along with criminality behaviors depicted in public lynching and executions. It is the largest of it’s kind in the US, with more than 60,000 images. 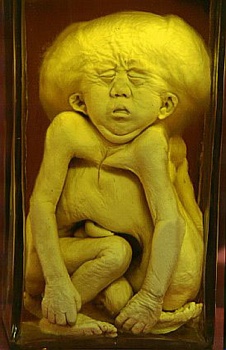 Peter the Great’s “Kunstkammer” is the result of 15 years of collecting the oddities and the rarities of Russia and the world, before making it available to the public in 1719. Animals with two heads or multiple legs or pickled punks are among Frederik Ruysch’s amazing anatomical dioramas (which included fetal skeletons surrounded by “trees” of their own preserved circulatory systems) and in the early days of the museum; live “freaks” were on display. 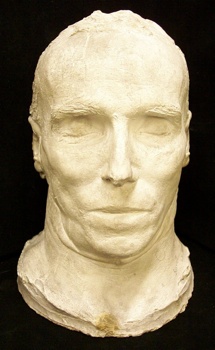 Interested in obtaining a true likeness of great men, Laurence Hutton (1843-1904) set out to acquire death masks of historical or well-known figures. Some in the collection include Napoleon, Beethoven, Shakespeare, Goethe, Newton and Charles XII who was killed in battle (the bullet’s entry is visible above his right brow). Today the Hutton collection is housed at Princeton University and is available for viewing online. 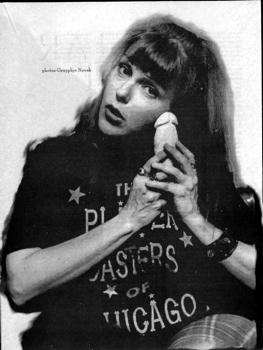 What began in 1968, as a way to “meet awesome men” and to fulfill a college assignment, led to Cynthia Plaster Caster casting famous (and not so famous) penises. Rock stars and road manager’s make up most of her subjects. In the early days, Cynthia’s casting partner would permit the appropriate oral contact – in order to make a good impression. More recently she has included women in her collection. Jimmy Hendrix, Jello Biafra, and Karen O are among her better known donors. 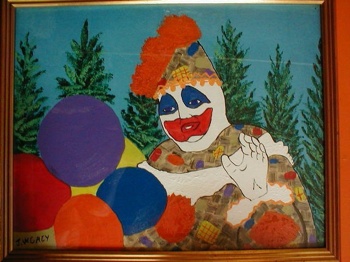 While the “killer clown”, John Wayne Gacy, was spending the rest of his life in jail, Rick Staton became his exclusive art dealer, becoming one of the first of America’s top collectors of murderabillia. Some well known “murderabillia” buyers include painter, Joe Coleman, Lux Interior and Poison Ivy from The Cramps and shock rock performer Marilyn Manson. The Son Of Sam Law does not allow a killer to profit from his crimes (i.e.: movies or books), but murderabillia has become an internet phenomenon and new laws have been difficult to pass, as first amendment rights are contested, so buying and selling is likely to continue. One proposal is the “Stop The Sale Of Murderabillia To Protect The Dignity Of Crime Victims Act”. 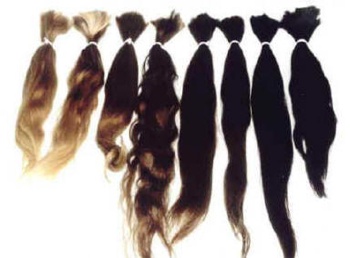 They can be sold down to the follicle and by the inch! Lincoln, Kennedy, Monroe, Einstein, Lennon and Presley are among John Reznikoff’s hair reps. When Britney shaved her head, guess who was super eager to get her locks? Reznikoff became more widely known for his small donation of Beethoven’s hair to LifeGem, a memorial service company that made three synthetic diamonds from the resulting carbon. 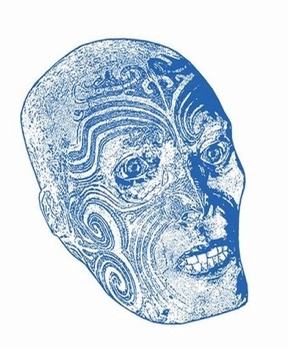 For more than a year, General Horatio Gordon Robley (1840–1930) made detailed drawings, from life, of the early Maori (New Zealand’s earliest settlers) and their face and body tattoos. He also collected as many of their heads that he could, seeing them as works of art. When later searching for a buyer, the New Zealand government turned him down and all but the best five ended up in New York’s American Museum of Natural History. Over more recent years, New Zealand has been trying to get Robeley’s collection back, (along with other moko heads in different institutions), with varying success. 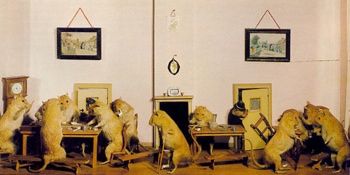 Walter Potter (1835-1918), a self taught taxidermist, created strange tableaux of small dead animals, that he arranged in unnatural or humanlike situations. These include gambling rats being caught off guard in a raid, a couple of robins surrounding a tiny coffin in a funeral procession, and a yard filled with exercising toads. The collection was unfortunately broken up and sold at auction to different buyers in 2003.

Top 10 Human Remains You Can Visit Around The World