Modern poets tend to avoid the epic style poetry of the past – but there can be no doubt that many of them were influenced greatly by these poems. This is a selection of the most well known epic poems from before the 20th century. While it is tempting to add the likes of Howl by Ginsberg and modernize the list, it would mean removing at least one of the great epics listed here – so 20th century poetry will be left for another list. 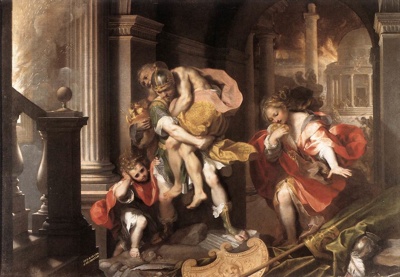 The Aeneid is a Latin epic poem written by Virgil in the 1st century BC (between 29 and 19 BC) that tells the legendary story of Aeneas, a Trojan who traveled to Italy, where he became the ancestor of the Romans. It is written in dactylic hexameter (considered to be the Grand Style of classical poetry). The first six of the poem’s twelve books tell the story of Aeneas’ wanderings from Troy to Italy, and the poem’s second half treats the Trojans’ ultimately victorious war upon the Latins, under whose name Aeneas and his Trojan followers are destined to be subsumed. 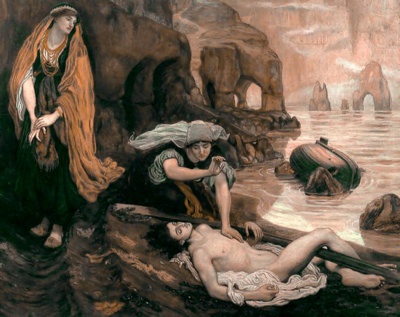 This is a long, digressive satiric poem, based on the legend of Don Juan, which Byron reverses, portraying Juan not as a womaniser but someone easily seduced by women. It is a variation on the epic form. Unlike the more tortured early romantic works by Byron, exemplified by Childe Harold’s Pilgrimage, Don Juan has a more humorous, satirical bent. Modern critics generally consider it to be Byron’s masterpiece. The poem was not finished by his death in 1824. Byron managed to complete 16 cantos leaving an unfinished 17th canto before his death. Byron claims that he had no ideas in his mind as to what would happen in subsequent cantos as he wrote his work. When the first two cantos were published anonymously in 1819, the poem was criticised for its “immoral content,” though it was also immensely popular. 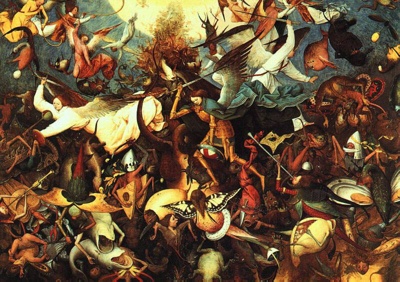 This is an epic poem in blank verse by the 17th-century English poet John Milton. It was originally published in 1667 in ten books; a second edition followed in 1674, redivided into twelve books (in the manner of the division of Virgil’s Aeneid) with minor revisions throughout and a note on the versification. The poem concerns the Judeo-Christian story of the Fall of Man: the temptation of Adam and Eve by Satan and their expulsion from the Garden of Eden. Milton’s purpose, stated in Book I, is “justify the ways of God to men” (Milton 1674, 4:26) and elucidate the conflict between God’s eternal foresight and free will. Milton incorporates Paganism, classical Greek references and Christianity within the story. The poem grapples with many difficult theological issues, including fate, predestination and the Trinity. 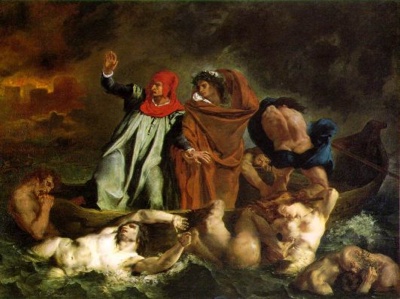 This is widely considered the central epic poem of Italian literature and is seen as one of the greatest works of world literature. The poem’s imaginative and allegorical vision of the Christian afterlife is a culmination of the medieval world-view as it had developed in the Western Church. The poem is written in the first person, and tells of Dante’s journey through the three realms of the dead, lasting during the Easter Triduum in the spring of 1300. The Roman poet Virgil guides him through Hell and Purgatory; Beatrice, Dante’s ideal woman, guides him through Heaven. 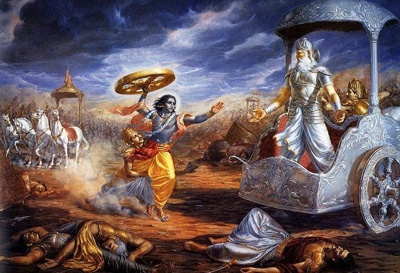 With more than 74,000 verses, long prose passages, and about 1.8 million words in total, the Mah?bh?rata is one of the longest epic poems in the world. Including the HarivaM’sa the Mahabharata has a total length of more than 90,000 verses. It is of immense importance to the culture of the Indian subcontinent and is a major text of Hinduism. Its discussion of human goals (artha or purpose, kama or pleasure, dharma or duty and moksha or liberation) takes place in a long-standing tradition, attempting to explain the relationship of the individual to society and the world (the nature of the ‘Self’) and the workings of karma. 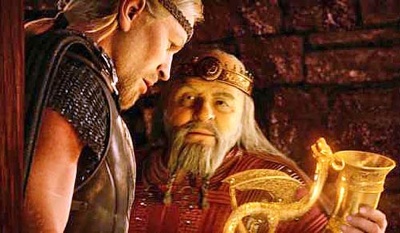 This is an Old English language heroic epic poem of anonymous authorship, dating as recorded in the Nowell Codex manuscript from between the 8th to the 11th century and relates events described as having occurred in what is now Denmark and Sweden. Commonly cited as one of the most important works of Anglo-Saxon Literature, Beowulf has been the subject of much scholarly study, theory, speculation, discourse and, at 3183 lines, it has been noted for its length. In the poem, Beowulf, a hero of the Geats, battles three antagonists: Grendel, who has been attacking the mead hall in Denmark called Heorot and its inhabitants; Grendel’s mother and, later in life after returning to Geatland (modern southern Sweden) and becoming a king, he fights an unnamed dragon. Beowulf is fatally wounded in the final battle, and after his death he is buried in a barrow in Geatland by his retainers. 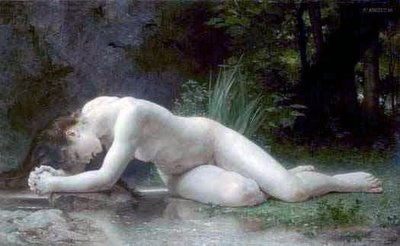 This is a narrative poem in fifteen books that describes the creation and history of the world. Completed in 8 AD, it has remained one of the most popular works of mythology, being the classical work best known to medieval writers and thus having a great deal of influence on medieval poetry. 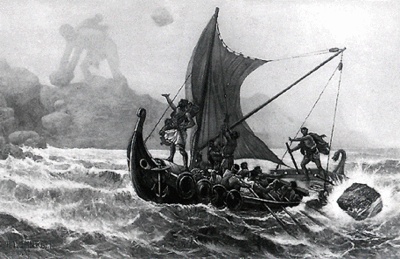 This is one of two major ancient Greek epic poems attributed to Homer. The poem was probably written near the end of the eighth century BC, somewhere along the Greek-controlled western Turkey seaside Ionia. The poem is, in part, a sequel to Homer’s Iliad and mainly centers on the Greek hero Odysseus and his long journey home to Ithaca following the fall of Troy.
It takes Odysseus ten years to reach his kingdom of Ithica after the ten-year Trojan War. During this absence, his son Telemachus and wife Penelope must deal with a group of unruly suitors, called Proci, to compete for Penelope’s hand in marriage, since most have assumed that Odysseus has died. 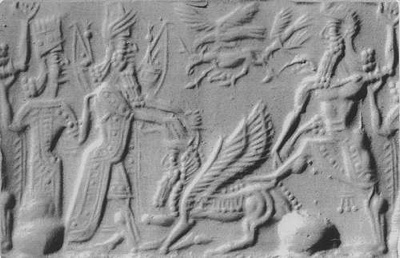 This is an epic poem from Ancient Mesopotamia and is among the earliest known works of literary fiction. Scholars surmise that a series of Sumerian legends and poems about the mythological hero-king Gilgamesh, who might have been a real ruler in the late Early Dynastic II period (ca. 27th century BCE), were gathered into a longer Akkadian poem long afterward, with the most complete version existing today preserved on twelve clay tablets in the library collection of the 7th century BC Assyrian king Ashurbanipal. The essential story revolves around the relationship between Gilgamesh, a king who has become distracted and disheartened by his rule, and a friend, Enkidu, who is half-wild and who undertakes dangerous quests with Gilgamesh. Much of the epic focuses on Gilgamesh’s thoughts of loss following Enkidu’s death. It is about their becoming human together, and has a high emphasis on immortality. A large portion of the book shows Gilgamesh’s search for immortality after Enkidu’s death. It is often credited by historians as being one of the first literary works. The epic is widely read in translation, and the hero, Gilgamesh, has become an icon of popular culture. 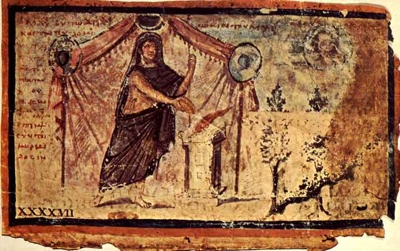 This, together with the Odyssey, is one of two ancient Greek epic poems attributed to Homer. The poem is commonly dated to the late 9th or to the 8th century BC and many scholars believe it is the oldest extant work of literature in the ancient Greek language, making it the first work of European literature. The poem concerns events during the tenth and final year in the siege of the city of Ilion or Troy, by the Greeks.