Our first list on Historical Oddities was very popular, so we are now presenting you with a second list! Here are 20 strange facts of history that you are probably not aware of. 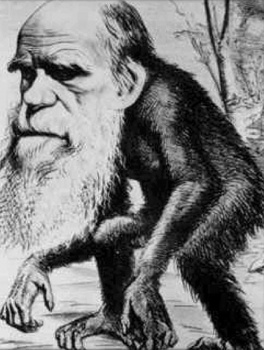 3. Officially, the longest war in history was between the Netherlands and the Isles of Scilly, which lasted from 1651 to 1986. There were no casualties.

4. Gay marriage was legally recognized in Rome, and Nero himself married at least two gay couples.

5. Adolf Hitler’s nephew, William Hitler, immigrated to the United States in 1939 and fought against his uncle. 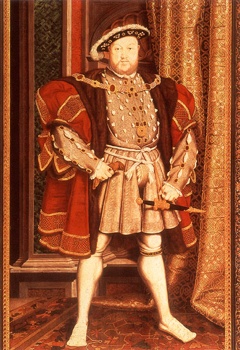 6. Thomas Paine was elected to the first post-revolution French parliament, despite not speaking a word of the language.

7. William Howard Taft is the only US President to come third in his campaign for re-election, losing to eventual winner Woodrow Wilson and fellow Republican Theodore Roosevelt.

8. Technically, Henry VIII had only two wives. Four of his marriages were annulled.

10. The Parliament of Iceland is the oldest still acting parliament in the world. It was established in 930. 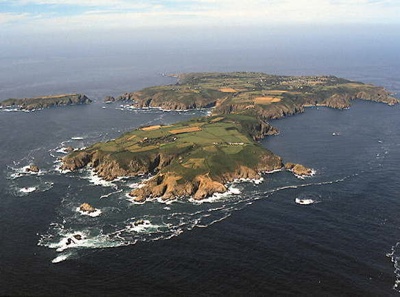 12. Albert Einstein was offered the role of Israel’s second President in 1952, but declined.

13. New Zealand was the first country to enfranchise women. It gave them the vote in 1895.

15. Until April 2008, the island of Sark remained the last feudal state in Europe. 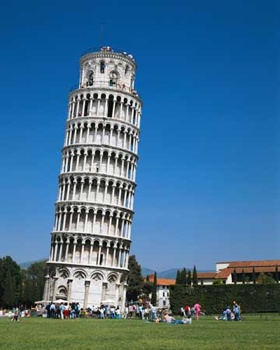 16. Tomatoes were considered poisonous for many years in Europe and they were grown for ornamental reasons only. In fact, the leaves and stems of tomatoes are poisonous (but they can be used in moderation for food flavoring).

17. Soon after building started in 1173, the foundation of the Pisa tower settled unevenly. Construction was stopped, and was continued only a 100 years later. Therefore, the leaning tower was never straight.

19. People have been wearing glasses for about 700 years.

20. King Charles the Second often rubbed dust from the mummies of pharaohs so he could “absorb their ancient greatness.