The Jewish people have a long and colorful history. They are the source of some of the greatest thinking in history—religious and scientific. They have suffered many tribulations and have been the cause of a few as well. They have been central figures in much of the unrest in the Middle East, where the United Nations created the nation of Israel in the 20th century. This is a list of the greatest Jews—those who have (for good or bad) influenced the world. 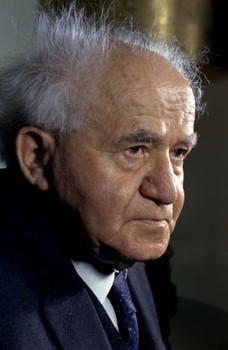 David Ben-Gurion was the first Prime Minister of Israel. Ben-Gurion’s passion for Zionism, which began early in life, culminated in his instrumental role in the founding of the state of Israel. After leading Israel to victory in the 1948 Arab-Israeli War, Ben-Gurion helped build the state institutions and oversaw the absorption of vast numbers of Jews from all over the world. Upon retiring from political life in 1970, he moved to Sde Boker, where he lived until his death. Posthumously, Ben-Gurion was named one of Time Magazine’s 100 Most Important People of the Century. 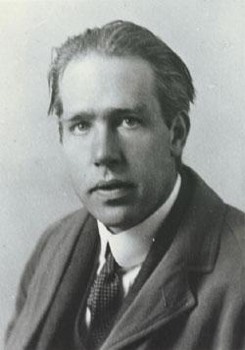 Niels Henrik David Bohr was a Danish physicist who made fundamental contributions to understanding atomic structure and quantum mechanics, for which he received the Nobel Prize in Physics in 1922. Bohr mentored and collaborated with many of the top physicists of the century at his institute in Copenhagen. He was also part of the team of physicists working on the Manhattan Project. Bohr married Margrethe Nørlund in 1912, and one of their sons, Aage Niels Bohr, grew up to be an important physicist who, like his father, received the Nobel prize in 1975. Bohr has been described as one of the most influential physicists of the 20th century. 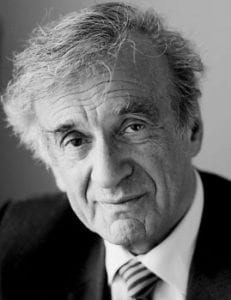 Holocaust survivor Eliezer “Elie” Wiesel became internationally renowned as a persistent literary witness to the Holocaust. In his work, Wiesel wrote specifically about surviving the horrors of the concentration camps and, more generally, about the issues surrounding man’s inhumanity to man. At the young age of 15, Wiesel was separated from his mother and younger sister at Auschwitz, never to see them again. He was among survivors of the Buchenwald concentration camp at the war’s end.

Elie Wiesel dedicated his life to writing about Judaism, the Holocaust, and the moral responsibility to fight hatred, racism, and genocide. His own words most aptly describe his commitment: “Never shall I forget that night, the first night in camp, which has turned my life into one long night, seven times cursed and seven times sealed.” 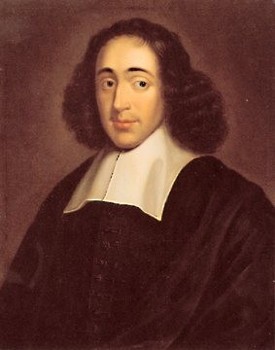 Baruch or Benedict de Spinoza was a Dutch philosopher of Portuguese Jewish origin. Revealing considerable scientific aptitude, the breadth and importance of Spinoza’s work were not fully realized until years after his death. Today, he is considered one of the great rationalists of 17th-century philosophy, laying the groundwork for the 18th century Enlightenment and modern biblical criticism. By his magnum opus, the posthumous Ethics, in which he opposed Descartes’s mind-body dualism, Spinoza is considered one of Western philosophy’s most important philosophers. 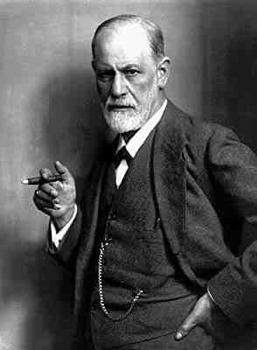 Sigmund Freud, born Sigismund Shlomo Freud, was an Austrian psychiatrist who founded the psychoanalytic school of psychology. Freud is best known for his theories of the unconscious mind and the defense mechanism of repression and for creating the clinical practice of psychoanalysis for curing psychopathology through dialogue between a patient and a psychoanalyst. Freud is also renowned for his redefinition of sexual desire as the primary motivational energy of human life and his therapeutic techniques, including the use of free association, his theory of transference in the therapeutic relationship, and the interpretation of dreams as sources of insight into unconscious desires. 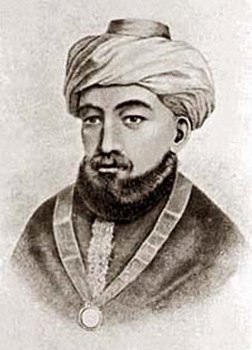 Moses Maimonides, also known as the Rambam, was a rabbi, physician, and philosopher in Spain, Morocco, and Egypt during the Middle Ages. He was the preeminent medieval Jewish philosopher whose ideas also influenced the non-Jewish world. One of the central tenets of Maimonides’s philosophy is that it is impossible for the truths arrived at by human intellect to contradict those revealed by God. Although his copious works on Jewish law and ethics were initially met with opposition during his lifetime, he was posthumously acknowledged as one of the foremost rabbinical arbiters and philosophers in Jewish history. Today, his works and his views are considered a cornerstone of Jewish thought and study. 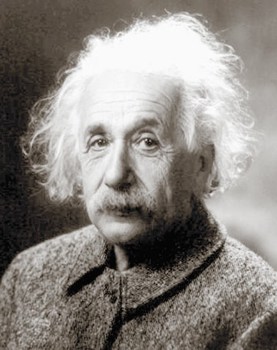 Einstein was a German-born theoretical physicist. He is best known for his theory of relativity and specifically mass-energy equivalence, E = mc², the most famous equation of the twentieth century. Einstein received the 1921 Nobel Prize in Physics “for his services to Theoretical Physics, especially for his discovery of the law of the photoelectric effect.” Einstein published over 300 scientific works and over 150 non-scientific works. The physics community reveres Einstein, and in 1999 Time magazine named him the “Person of the Century.” In wider culture, the name “Einstein” has become synonymous with genius. 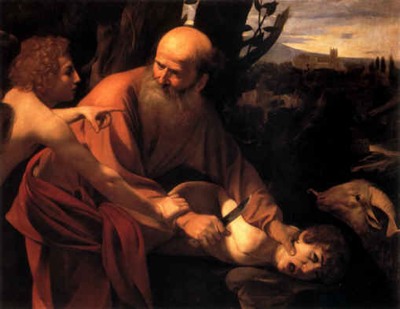 Jewish, Christian, and Muslim traditions regard Abraham as the founding patriarch of the Israelites, Ishmaelites, and Edomite peoples. He is widely regarded as the patriarch of Judaism and monotheism. Abraham means “High Father,” coming from the Aramaic words “Aba Rama.” Judaism, Christianity, and Islam are sometimes referred to as the “Abrahamic religions” because of the progenitor role Abraham plays in their holy books. According to Genesis, Abraham was brought by God from Mesopotamia to the land of Canaan. There, Abraham entered into a covenant: in exchange for sole recognition of God as supreme universal deity and authority, Abraham will be blessed with innumerable progeny. 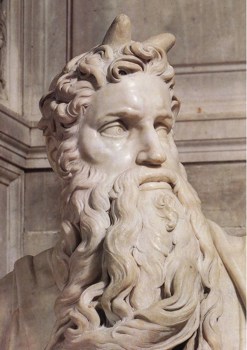 Moses is a Biblical Hebrew religious leader, lawgiver, Levi, prophet, and military leader who wrote the Torah. He is the most important prophet in Judaism. According to the book of Exodus, Moses was born to a Hebrew mother, Jochebed, who hid him when a Pharaoh ordered all newborn Hebrew boys to be killed. He ended up being adopted into the Egyptian royal family. After killing an Egyptian slave-master, Moses fled and became a shepherd and was later commanded by God to deliver the Hebrews from slavery. After the Ten Plagues were unleashed on Egypt, he led the Hebrew slaves out of Egypt through the Red Sea, where they wandered in the desert for 40 years, during which time, according to the Bible, Moses received the Ten Commandments. 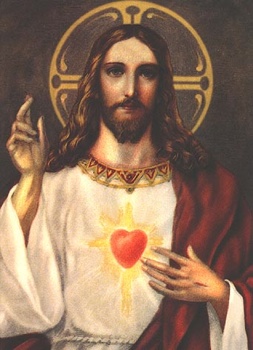 Jesus of Nazareth is the founding figure of Christianity, and Christianity is the religion that shaped Europe and much of the world as a consequence. As the largest religion in the world, there is no doubt that Christianity is still making an impact to this day. The principal sources of information regarding Jesus’s life and teachings are the four canonical gospels. Most critical scholars in the fields of history and biblical studies believe that ancient texts on Jesus’s life are at least partially accurate, agreeing that Jesus was a Galilean Jew who was regarded as a teacher and healer. They also generally accept that he was baptized by John the Baptist and was crucified in Jerusalem on orders of the Roman Prefect of Judaea Pontius Pilate, on the charge of sedition against the Roman Empire.