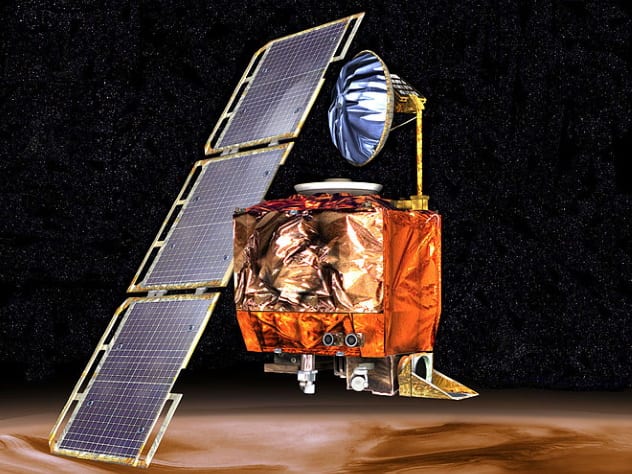 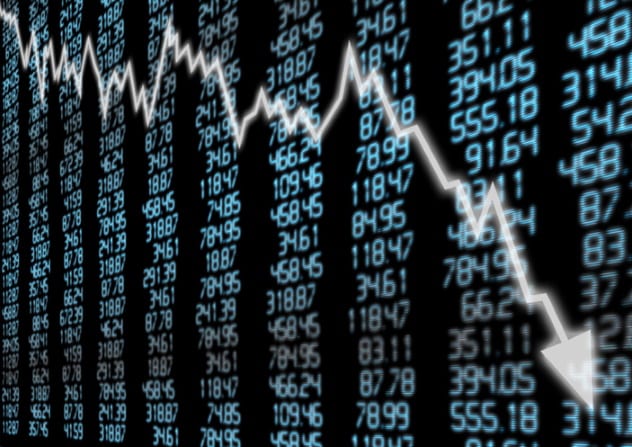 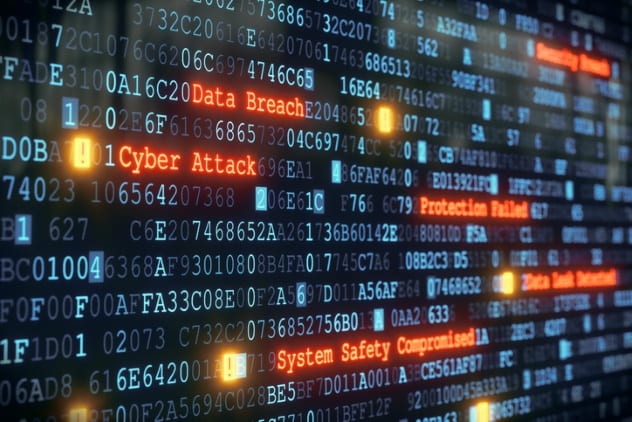 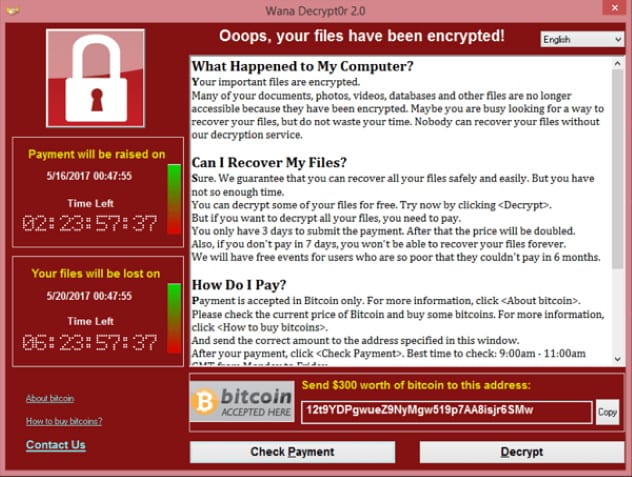 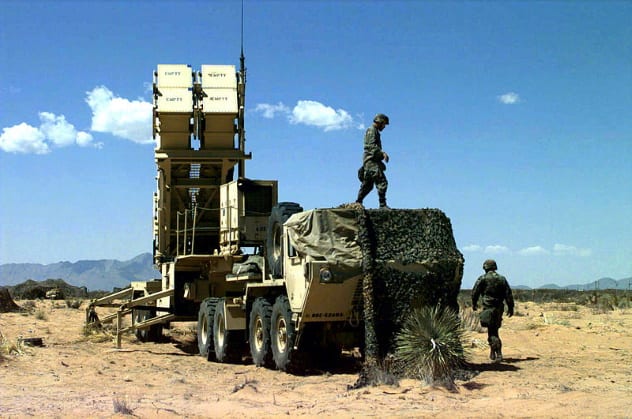 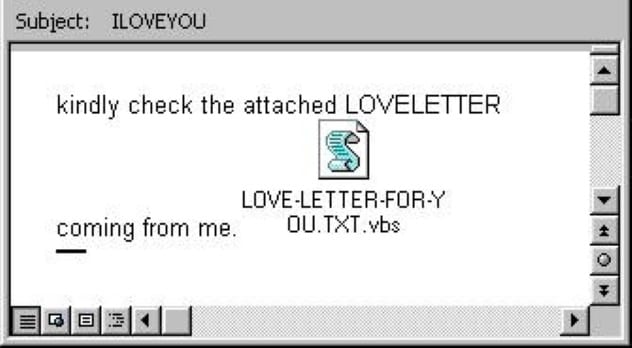 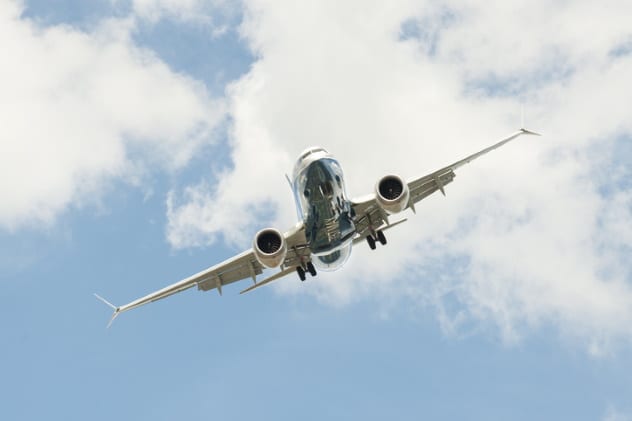 10 Notorious Internet Trolls Who Were Exposed