Hollywood thinking today is to release sequels to practically any blockbuster…which is why in 2007 we saw a rash of threequels: Spider-Man 3, Shrek the Third, Pirates of the Caribbean: At World’s End, Ocean’s Thirteen, The Bourne Ultimatum, and Rush Hour 3. All of those films made oodles of cash, showing if at first you do succeed, try, try again until you’ve milked it dry.

Surprisingly, even some classic and well-renowned films have been given sequels, but needless to say, they have not become classics. Most of the films on the following list were not intended as “official” sequels, but nevertheless continued the stories and characters of earlier classics. Unofficial sequels can work well… a few such films are very popular, like The Lion in Winter (a “sequel” to Becket since Peter O’Toole plays King Henry II in both films) and The Silence of the Lambs (technically a sequel to Manhunter, even though Frankie Faison is the only actor in both films). However, most of the following failed miserably, as audiences preferred the unspoilt originals. 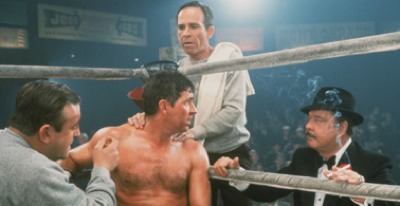 Universal tried to repeat the success they had with the 1973 classic starring Paul Newman and Robert Redford. They failed. By replacing the original’s two huge stars — the reason The Sting was so great — with Jackie Gleason and Mac Davis, the filmmakers basically acknowledged they were making a second-rate sequel. The film failed, and The Sting II was banished to the forgotten film vault in the sky. 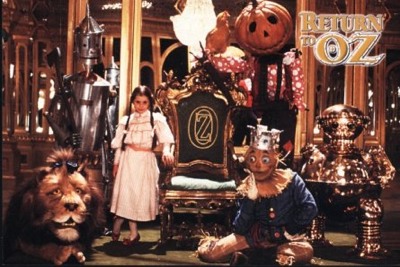 The Wiz it ain’t. Disney’s sequel to the classic The Wizard of Oz came 46 years after the 1939 original – earning this sequel a place in the record books. Unfortunately, that is about all this is known for, as it was a commercial and critical failure. Director Walter Murch reportedly wanted only scant references to the original film, with the intention of remaining faithful to the L. Frank Baum novels; for instance, the Tin Man, Scarecrow, and Cowardly Lion are only briefly in the film. But why do that when the whole point of this sequel was to capitalize on the success of the original? 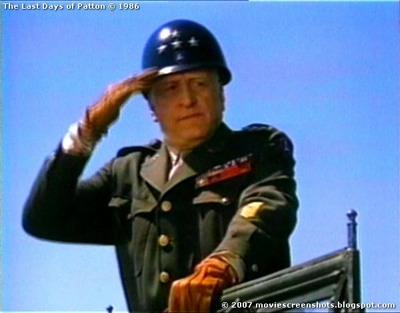 George C. Scott reprised his role as the no-nonsense General George S. Patton in this CBS TV Movie. Like the original, it’s based on a book by Ladislas Farago; the setting this time is after World War II, when General Patton is dying after a car accident. With his wife (Eva Marie Saint) at his bedside, the General reminiscences about his good ol’ pre-WWII days. Ron Berglas plays young Patton. Why such a classic war film like 1970’s Patton would get a simple TV-movie sequel is beyond me, especially if they were able to convince George C. Scott to reprise his role. The movie ranked ninth in the ratings for the night, but one wonders if audiences weren’t keen on seeing such a bombastic man go out with a whimper instead of a bang. 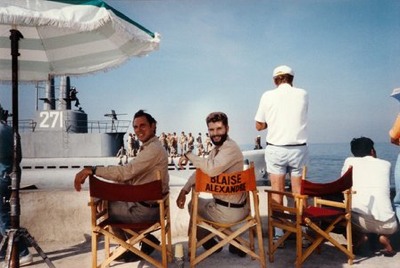 Nick Tate, Timothy Bottoms, Edward Fox, and George Takei (!) all star in this war epic follow-up to the 1957 classic The Bridge on the River Kwai. It’s based on a 1979 book by Joan and Clay Blair, which in turn is based on a true story. The plot concerns the workers of the previous bridge who, after it is blown up, are shipped to Japan. Along the way, there is much war-related action.

6
A Dangerous Man: Lawrence After Arabia
1990 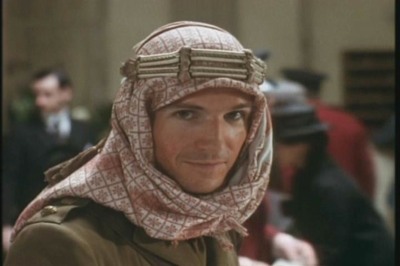 One year after the original was re-released to theatres, an unofficial TV sequel was produced with Ralph Fiennes in the titular role. Shown on PBS’ “Great Performances” in 1992, the movie dealt with Lawrence at the 1919 Paris Peace Conference following World War I. The New York Times called Fiennes’ peformance more authentic than Peter O’Toole’s, as in this movie it portrayed him as a complicated, ambivalent, and dark man, rather than a flamboyant, swashbuckling hero. Steven Spielberg reportedly saw Fiennes’ performance in this and asked him to sign up as a Nazi in Schindler’s List. 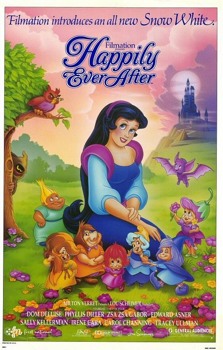 Filmation, an animation studio known for Star Trek: The Animated Series and Fat Albert, came up with the brilliant idea in the 1980s to produce sequels to classic Disney films. Their first one was Happily Ever After, a “sequel” to the 1937 Snow White and the Seven Dwarfs picking up where the first left off. Snow White meets the Seven Dwarfelles, cousins of the Dwarves, and they team up to destroy the evil Lord Malice. Despite a big-name cast (Ed Asner, Carol Channing, Zsa Zsa Gabor, and Malcolm McDowell), the film was received poorly by just about everyone. Filmation did produce one other Disney “sequel,” Pinocchio and the Emperor of The Night, which had a great title but nothing else going for it. 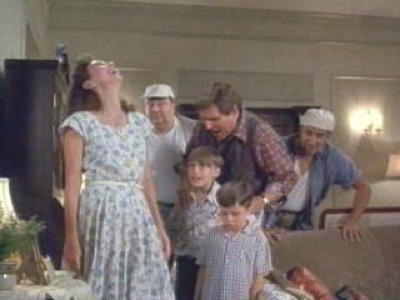 A Christmas Story is a beloved Christmas classic. Its sequel more than a decade later is not. Kieran Culkin takes over as Ralphie, whose quest deals not with obtaining a Red Ryder BB Gun, but some kind of top (a dice) to pit against some bully’s top. WTF? Tedde Moore returns as Ralphie’s teacher, and Jean Shepherd narrates, but the rest of the original cast is kaput. MGM later retitled this My Summer Story; you probably don’t want this on your Christmas list. 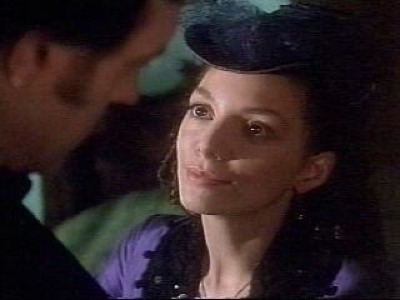 Alexandra Ripley’s 1991 novel of the same name, a sequel to Gone With the Wind, was turned into a TV miniseries in 1994. Joanna Whalley played Scarlett O’Hara and Timothy Dalton took over as the dashing and suave Rhett Butler. Not taking “I don’t give a damn” for an answer, Scarlett attempts to win back Rhett’s heart, traveling to Ireland in the process. This eight-hour miniseries, aired on CBS during the November sweeps, garnered substantial ratings, but ones less than hoped for by the network. The era of the epic miniseries was over. Still, it’s probably worth enough to take a look, if you can find it on video– after all, Sean Bean is in it, playing the evil Lord Fenton. 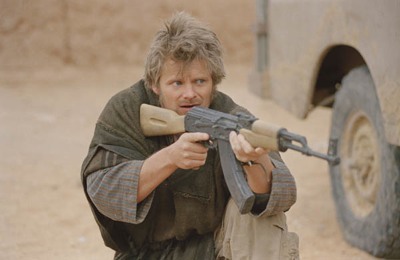 One of those “technically a sequel” films. The 1980 film Raise the Titanic featured Richard Jordan as Dirk Pitt, a role sent to Matthew McConaughey in Sahara. Both are based on Clive Cussler’s novels of the treasure-hunting Dirk Pitt, and both had tremendous budgets (and consequently were tremendous failures). Raise the Titanic’s producer lamented that it would’ve been cheaper to “lower the Atlantic.” Some reference to the first film can be found during the opening credits, when a clipping in Dirk Pitt’s office references a “raising the Titanic.” 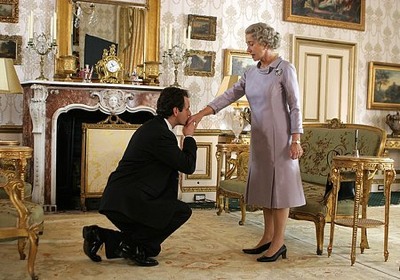 OK, you’ve heard of The Queen, but did you know that it is essentially a sequel to the 2003 TV Movie The Deal? Both movies feature Michael Sheen as Tony Blair, and both were written by Peter Morgan and directed by Stephen Frears. The Deal is based on a supposed meeting between Tony Blair and current PM Gordon Brown, with Blair telling Brown to step aside and allow him to run as Labour Party leader while allowing Brown sway over domestic policy.