‘Tis the season to be jolly! Christmas is nearly upon us and a couple of months have passed since our last site update. So it seems that now is the time to fill you all in on the latest happenings and to wish one and all a merry Christmas. It is hard to believe that we are now one and a half years old! To be honest there has not been a project in my life that has lasted this long, so clearly I finally found my niche :) After all this time I am still as enthusiastic about the site as always and I look forward to another fabulous year of lists and comments. Anyway – enough of the soppy stuff – here is the update. 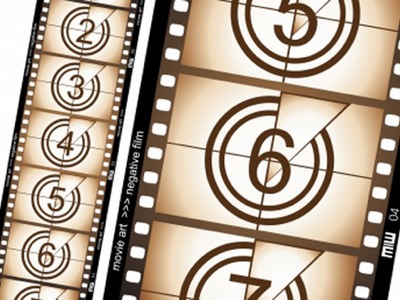 Resident listverser PaulB has very kindly started to produce regular videocasts based on some of the lists. I have enjoyed them all so far and am thrilled that we have people in the community like him. They can be found on the Front Page of the site and are updated every week or so. I am looking forward to many more in the future. Here is a link to this week’s videocast, Top 10 Incredible Recordings. 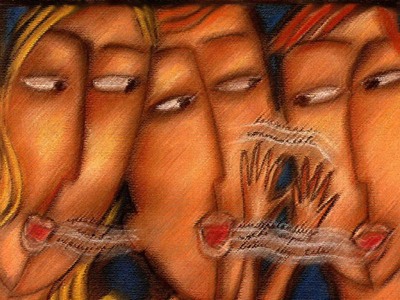 For those new to the site, we have site forums which are always busy and full of great conversations. You have the ability to create your own threads and to join in with others. So if you find that you are stuck for something to do and have read all the lists, head on over to there for more listverse fun! 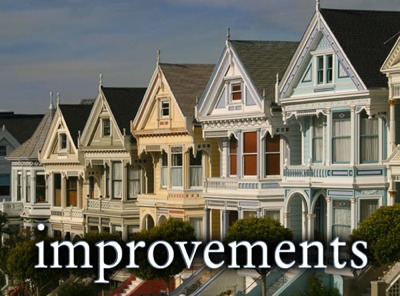 Early on in the life of the site I was updating the functionality of the site on a daily basis. Fortunately, we eventually came to a point where there was little need for change and we could all settle back and enjoy the lists with no interference from updates. So, it was rather exciting for me this month when I added our first visual change in ages; now all registered users see their own comments in a different color. It isn’t a big change but it is a significant one. It is now possible to scroll through the comments and easily find our own – making it easier to track the conversations that we are involved in. I hope you all like the change and I will be happy to add more if sufficient people demand it.

7
Home is where the heart is! 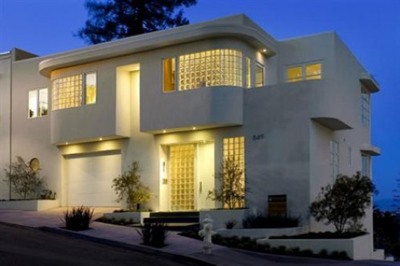 As many of you will know, I returned to my homeland of New Zealand earlier this year. I have finally bought a house and will be moving in, in January. I will make sure there is no disturbance to the site as I spend a few days involved in the move. The house was built in 1935 in the flat-roofed Art-Deco / Streamline Moderne style. It is a nice old house with lots of potential – and best of all, a garden big enough for me to try my hand at self-sufficiency! I will keep you all posted on my progress there! (Note: the house above is not the one I have bought – but it is of a similar style). 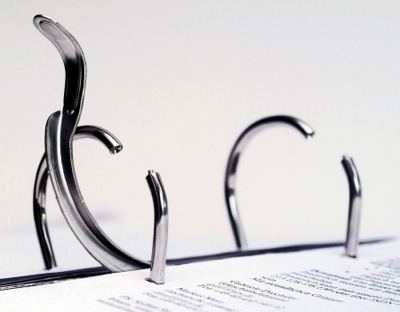 I am very pleased to announce that Mom424 has agreed to join with Cyn and Dangorironhide as our fourth site administrator. Mom424 has been posting on the site since December 11, 2007 and in that time she has contributed greatly to the comments both on the main site and the forums. Her level-headed approach will make her a great asset! Welcome aboard Mom424! (Pictured above is Mom424 ready to do battle with spammers! 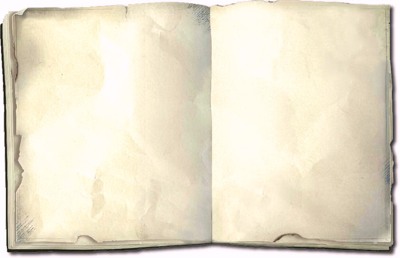 Over the last couple of weeks, I have been in contact with an American book publishing company who approached me to put together a List Universe book of lists. I have agreed (with great joy) and once the contracts are signed, I will be working on it until May – when the publisher will take over and prepare printings. I will definitely be promoting it here and it will come in very handy for competitions. 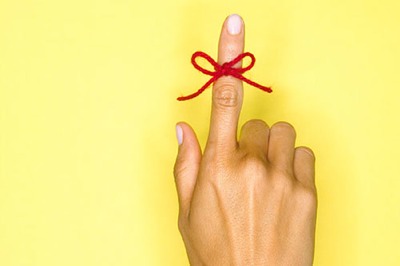 If you use the phrase “first post” or similar phrases, your comment will go in to a moderation queue for one of the administrators to approve it. This is because we don’t allow “first post!” comments – they are annoying.

So – please don’t post comments of this nature – it just means more work for me and the administrators. The majority of reported cases of “abuse” are complaints against “first post” comments. 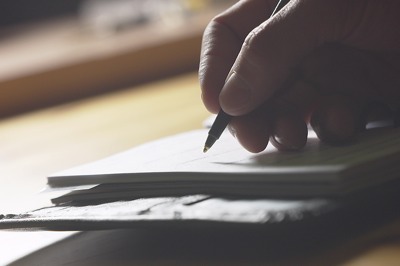 As you all know, we receive a good number of contributions from our readers – these helps to make the site a little more diverse, and they mean that I get to learn new stuff as well! As we head to Christmas in just a few days – followed close on its heels by my move on the 15th of January, I would like to ask people who have partly completed lists to finish them and send them in. I would love to have a bit of a break over the Christmas season and this is not normally possible unless I have support lists. If I don’t receive more contributions I will write my own of course, so do not fear: there will be daily lists right through the season and the remainder of our second year online! 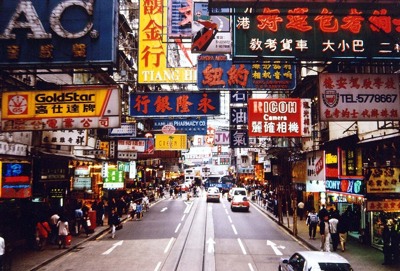 Since adding the popunder adverts to old lists, I have received a few complaints about them, but it has been a relatively successful addition. I thought it might be useful to explain the cost of running the site (just for the hosting alone) is a five figure sum every year – it is not cheap to survive all the traffic. This is the reason that we have to supplement the income from Google ads with popunders. In an ideal world I would not have to pay for the site to run, but the world is not ideal and I do have to. So I hope that people will be less annoyed by the ads by knowing that they are there for a good reason and are a necessary evil. 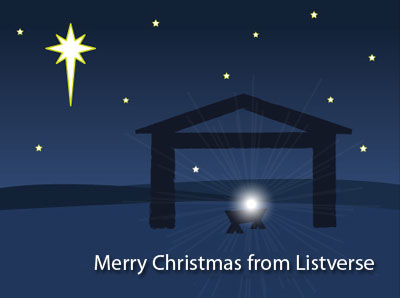 As it is Christmas time, I would like to take the opportunity to thank every person who has visited the site and contributed in some way – either by clicking an ad (helping to pay for our running costs), contributing a list, administering, or commenting. Your contributions have made this site a thriving and happy community and I am honored to associate with you all. We (the admins) wish you a wonderful merry Christmas and a happy New Year!