1950s sci-fi is noted for its remarkable lack of, shall we say, sophistication. For the most part, the genre was derided as mere B-grade theater-filler schlock. But during that decade, there were serious efforts. The science in most of the films on this list is probably not plausible (or is no longer considered plausible), but these films attempted to present serious dramas, or at least thoughtful stories, amid a genre flooded with the absurd. The three alien invasion films on the list represent the best ever made, because they treat their subject matter intelligently instead of relying on cheap thrills. (Note: Don’t see The Time Machine on this list? That’s because it came out in 1960.) 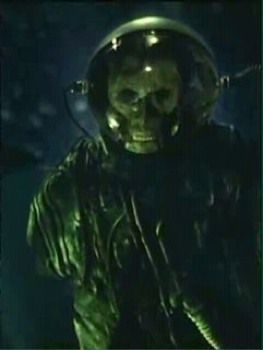 Set apart from the plethora of alien invasion/monster attack films, this little-known film centers on the first manned spaceships. Three attempts are made to “capture” meteorites for study, with tragic results. Made before the first man (the Soviet Union’s Yuri Gagarin) went into space. 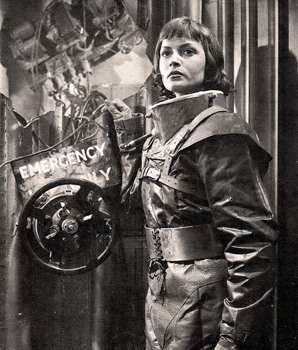 Another film dealing with the first manned spaceships, this British film accepts spaceflight as a given. The main focus is on the characters, not the science. 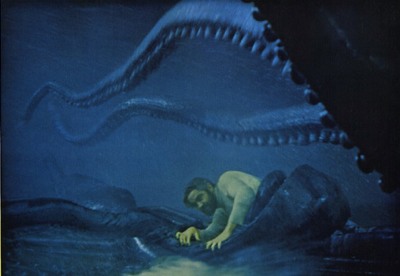 7
Invasion of the Body Snatchers
1955 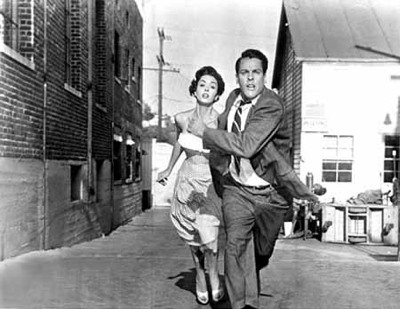 This original version of the aliens-replace-people story is considered one of the top 10 all-time great sci-fi films by the American Film Institute. (I actually prefer the later version with Donald Sutherland, Jeff Goldblum and Leonard Nimoy.) 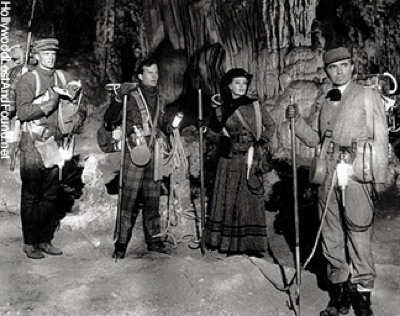 Another movie made from a Jules Verne novel, this playful James Mason vehicle treated sci-fi as a wonder to be discovered, instead of something to be feared, a la aliens and monsters. 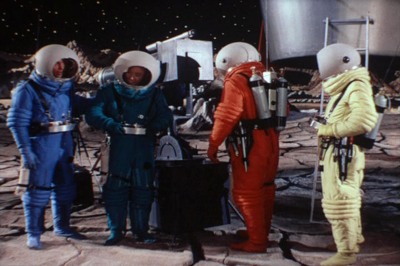 This George Pal film gives a serious look at space travel and its challenges, such as fuel consumption. (Similar to the competing 1950 film Rocketship X-M.) 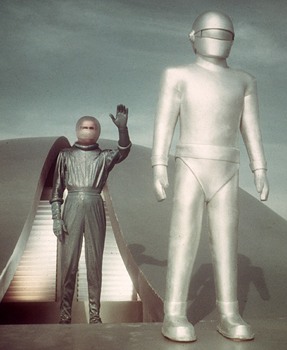 Will Keanu’s CGI environmentalist version be better than the original? We’ll see, but the original features a powerful alien arrogantly telling humanity to end all war — or else. 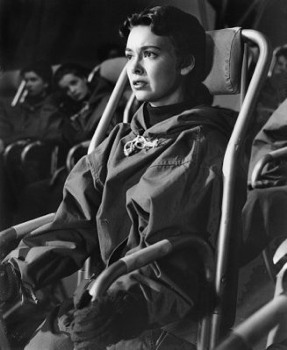 Made from the intriguing novel of the same name, George Pal’s When Worlds Collide has long been one of my favorites. Forget the spotty science; it’s the plot that makes this film. Slightly different than the novel (the movie features a rich tycoon who tries to buy his way onto the only rocket leaving earth) When Worlds Collide is a terrific and moving (he says tongue in cheek) thrill ride. 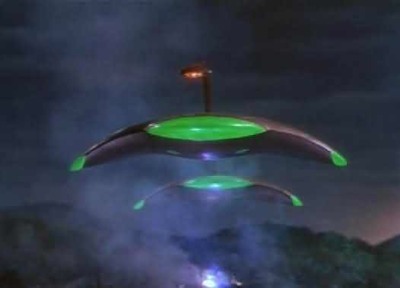 This B-picture still reigns as the best film adaptation of H.G. Wells’ novel, easily beating the schlock-fest that was the annoying and illogical Tom Cruise-Steven Spielberg movie from a few years ago. The 1953 version is one of the best science fiction movies ever made, period.

A smart retelling of Shakespeare’s “The Tempest,” Forbidden Planet features Leslie Nielson — in a dramatic role — battling wits with a mentally unstable scientist. It’s arguably the best of all the serious sci-fi movies made between 1936’s Things to Come and 1977’s Close Encounters of the Third Kind. This movie assumes audience intelligence, and plays up the science. Also notable for predicting that greater computer power = bigger computers, which is quite the opposite of what actually happened, of course. Nevertheless, it’s quite thrilling to watch the scene where the commander and the scientist walk through the immense super-computer. 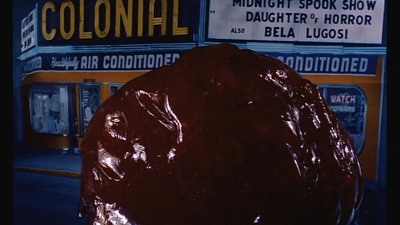 The Blob is an independently made American horror/science-fiction film from 1958 depicting a giant amoeba-like alien that terrorizes the small community of Downingtown, Pennsylvania. It was not until star Steve McQueen became famous with the TV series Wanted: Dead or Alive that the film became a hit at the drive-in theatres. Today, the film is recognized as one of the quintessential 1950s American sci-fi/horror films. This film is added as a bonus because I loved it as a kid in the ’80s and had to included even though it more satire than “serious”.