The world’s view on smoking cigarettes has changed dramatically over the last century. The habit was once considered to be cool, sexy, good for your health, and widely enjoyed by many people. It was promoted by sportsmen, and advertised all over television. No one could be seen acting in a movie without a lit cigarette in their hand! Today, smoking is considered to be a nasty addictive habit that can kill you and those around you. You wont find them advertised anywhere – nor will you see anyone smoking inside a public building. It seems that these days smokers are considered to be anti-social and are often frowned at if seen smoking outside in crowded places. Below is a list of interesting facts about cigarettes. 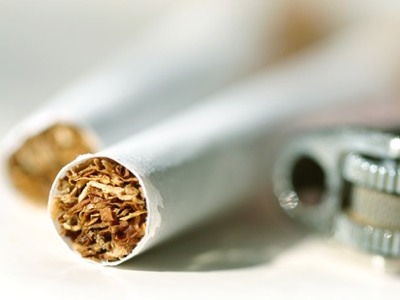 1. Cigarettes are the single-most traded item on the planet, with approximately 1 trillion being sold from country to country each year. At a global take of more than $400 billion, it’s one of the world’s largest industries.

2. The nicotine content in several major brands is reportedly on the rise. Harvard University and the Massachusetts Health Department revealed that between 1997 and 2005 the amount of nicotine in Camel, Newport, and Doral cigarettes may have increased by as much as 11 percent.

3. In 1970, President Nixon signed the law that placed warning labels on cigarettes and banned television advertisements for cigarettes. The last date that cigarette ads were permitted on TV was extended by a day, from December 31, 1970 to January 1, 1971 to allow the television networks one last cash windfall from cigarette advertising in the New Year’s Day football games.

4. U.S. cigarette manufacturers now make more money selling cigarettes to countries around the globe than they do selling to Americans.

5. The American brands Marlboro, Kool, Camel and Kent own roughly 70% of the global cigarette market. 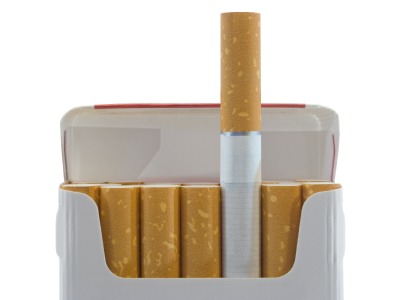 7. In the early 1950s, the Kent brand of cigarettes used crocidolite asbestos as part of the filter, a known active carcinogen.

8. Urea, a chemical compound that is a major component in urine, is used to add “flavor” to cigarettes.

9. The ‘Cork Tip’ filter was originally invented in 1925 by Hungarian inventor Boris Aivaz, who patented the process of making the cigarette filter from crepe paper. All kinds of filters were tested, although ‘cork’ is unlikely to have been one of them.

10. In most countries around the world, the legal age for the purchase of tobacco products is now 18, raised from 16, while in Japan the age minimum is 20 years old. 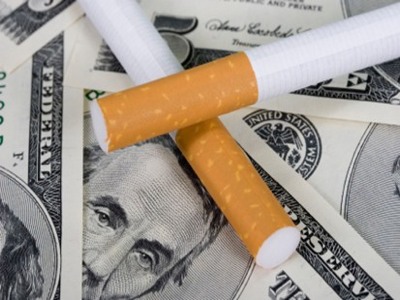 12. Smoking bans in many parts of the world have been employed as a means to stop smokers smoking in public. As a result, many social businesses have claimed a significant drop in the number of people who go out to pubs, bars and restaurants.

13. Scientists claim the average smoker will lose 14 years of their life due to smoking. This however does not necessarily mean that a smoker will die young – and they may still live out a ‘normal’ lifespan.

15. Cigarettes can contain more than 4,000 ingredients, which, when burned, can also produce over 200 ‘compound’ chemicals. Many of these ‘compounds’ have been linked to lung damage. 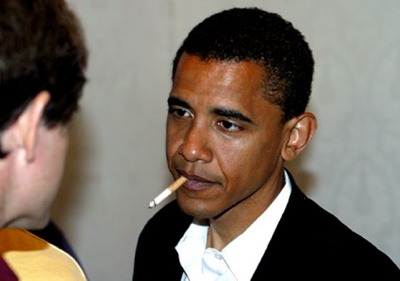 17. Nicotine reaches the brain within 10 seconds after smoke is inhaled. It has been found in every part of the body and in breast milk.

18. Sugar approximates to roughly 20% of a cigarette, and many diabetics are unaware of this secret sugar intake. Also, the effect of burning sugar is unknown.

19. ‘Lite’ cigarettes are produced by infusing tobacco with CO2 and superheating it until the tobacco ‘puffs up’ like expanding foam. The expanded tobacco then fills the same paper tube as ‘regular’ tobacco.

20. Smokers draw on ‘lite’ and menthol cigarettes harder (on average) than regular cigarettes; causing the same overall levels of tar and nicotine to be consumed. 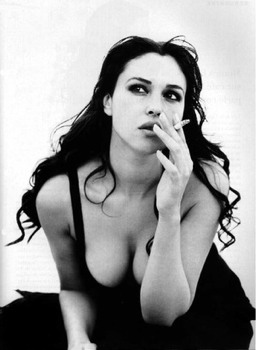 21. ‘Lite’ cigarettes are manufactured with air holes around the filter to aerate the smoke as it is drawn in. Many smokers have learned to cover these holes with their fingers or their lips to get a stronger hit.

22. The immune systems of smokers has to work harder every day than non-smokers. As a result, a smokers’ blood will contain less antioxidants, although a smokers immune system may be quicker to respond to virus attacks due to its more active nature.

23. Smokers often smoke after meals to ‘allow food to digest easier’. In fact, this works because the bodies priority moves away from the digestion of food in favor of protecting the blood cells and flushing toxins from the brain.

24. Some people (mostly males) can be aroused by the sight of smoker smoking (usually females). This is called the Smoking Fetish, and affects a small number of the population. As with most fetishes, the reason for this arousal can usually be traced back to incidents in childhood. However, cigarettes – particularly menthols, force blood away from the penis if smoked while aroused.

25. According to the World Health Organization, approximately 25% of cigarettes sold around the world are smuggled. 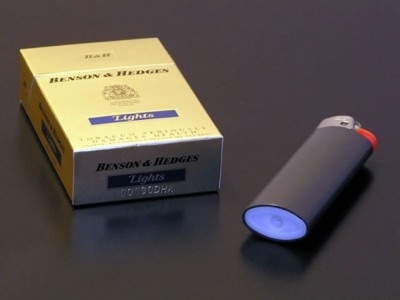 26. Most smokers take up the habit in their mid teens, well before the legal age for purchasing them, and is seen as a right of passage towards adulthood. Other perceived rights of passage include: aftershave, wearing stilettos, alcohol, drugs and sexual intercourse; with a combination of these sometimes being cited as the main causes of teenage pregnancy.

27. Smoking tobacco is the ultimate gateway drug in that it is legally available, and involves mastering a unique method of intake – much more so than alcohol (which has such a significant effect that users need look no further for stimulation). Smokers looking to get ‘high’ will very rarely do so from cigarettes after the initial stages of taking up the habit.

28. Smokers generally report a variety of after-effects; such as calmness, relaxation, alertness, stimulation, concentration and many others. In fact, smoking will produce a different effect in each individual depending on ‘what they expect to get’; turning the cigarette into the worlds most popular placebo (satisfying the brains hunger for nicotine being the only ‘relaxing’ factor). The smoker will then use these expectations as a means to continue the habit.

29. Several active ingredients and special methods of production are involved in making sure the nicotine in a cigarette is many times more potent than that of a tobacco plant.