Talk about your difficult lists to compile! There are wild differences from numerous sources as to who should be on this list. I particularly liked Bill James’ method of ranking pitchers based on either a player’s entire career or his peak value. Mr. James has his own method of ranking these men, others have theirs. I found familiar names in the top 5, but crazy variations from then on out. From my research, the top two are almost interchangeable. A lot of these men we never saw, so we have to rely on stats and baseball writers of the day. 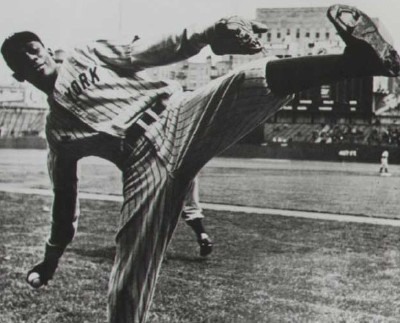 This list is arguably somewhat tainted because of a shameful segregation policy that kept many great black ball players out of the major leagues. There is little discussion as to who was the greatest of them all. Paige was as dominant as they come. It’s impossible to list his records either because they simply don’t exist or they are inaccurate. 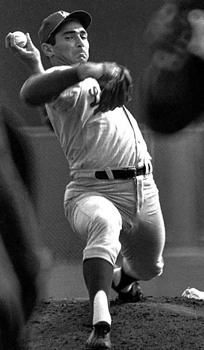 Another three time Cy Young winner, his career was cut short by arthritis. In each of his Cy Young seasons he won the pitcher’s triple crown. Despite the short career, Koufax ranks 7th on the all time strikeout list. 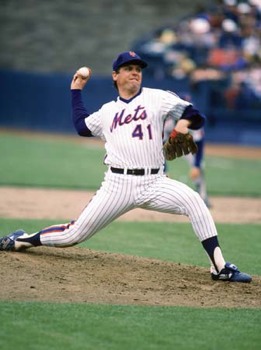 Seaver was the NL rookie of the year in 1967 and a part of the 69 Miracle Mets squad who won the World Series despite being one of the worst teams in baseball from 1962-1968. He was a three time winner of the Cy Young award and finisthed his career with 311 wins. 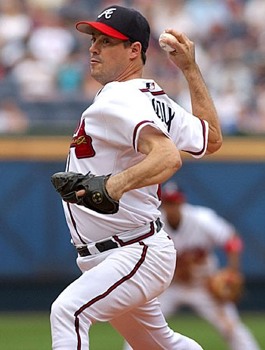 Maddux was the first pitcher in major league history to win 4 Cy Young Awards for four consecutive years – 1992-95. During that time he had an impressive 75-29 record with a ridiculous 1.98 ERA. He also holds the distinction of winning at least 15 games in 17 consecutive seasons, a stunning accomplishment. 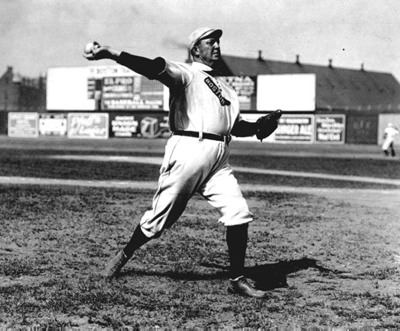 Yeah, the dude’s name is on the award for the best pitcher each season. It’s difficult to understand how anyone could possibly win 511 games, but Cy Young holds that record. Along with that remarkable number, he also holds the record for innings pitched (7355) most career games started, (815) and most complete games (749) In some respects it was a different game back then, some could make a case that these numbers are an inflated total that reflected the infancy of the game. But no on can deny that he was one of the greats. 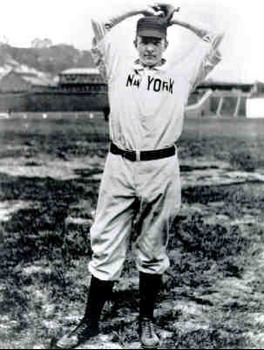 In 1905 and 1908 he won the pitcher’s equivalent to the triple crown – leading the league in wins, ERA and strikeouts. And he was a member of the ‘First Five’ players to be inducted into the Baseball Hall of Fame along with Ty Cobb, Babe Ruth, Walter Johnson and Honus Wagner. He was also known for being one of the games most beloved players. 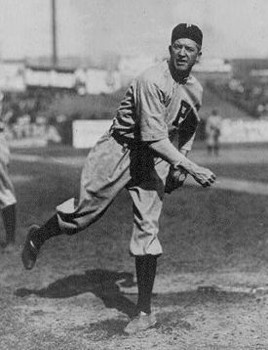 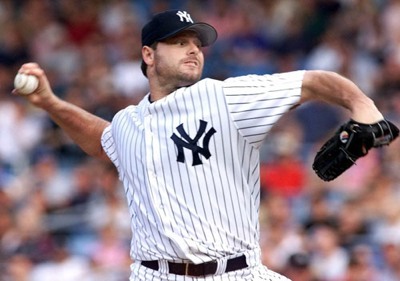 In light of recent events, it’s difficult for me to place the Rocket on this list. It’s true he consistently appeared in plenty of top 5 lists of great pitchers, but there’s always going to be question marks when it comes to his career due to alledged steroid use. Steroids or not, he was the most dominate pitcher of the day who ended his career with 354 wins and a 3.17 ERA. 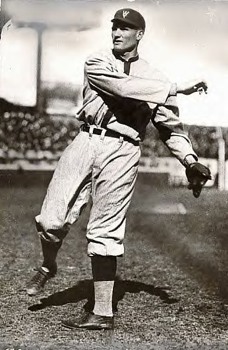 There are plenty of reputable sources that have Johnson in the top five, if not in the top 2. Ty Cobb said he was “the most threatening site he ever saw on a ballfield.” Because precision instruments were lacking at the time, it’s hard to say how hard he threw, but most agree it closed in on 100 MPH. He had 417 wins with a sizzling 2.17 ERA. His strikeout record of 3509 was broken by Nolan Ryan in 1983. 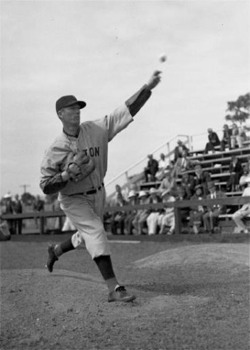 Bill James comes right out and says Lefty Grove is the greatest pitcher of all time. Other sites and sources have him regularly in the top 5. Grove won 300 games even though he didn’t break into the majors until age 25. He led the league in ERA 9 times. That is a ridiculous stat. The next closest, Roger Clemens, has done that 7 times. He finished his career with a .680 winning percentage with 300 wins.