We have already mentioned food myths on a variety of lists – but until now we have not made a food-specific misconceptions list. This list explores some of the most common myths we have about food and (no-doubt controversially) debunks them. In the case of the more controversial topics, I have included sources. 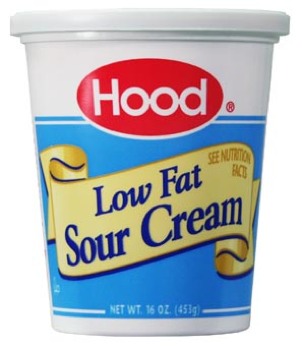 This is a very common myth – so common that food manufacturers market to it. The misconception that fat free is better is the reason that so many products are labelled “fat free,” “low in fat,” “fat reduced,” etc. So many people who want to lose weight will chow down on all of these “low fat” foods thinking they are going to lose weight – even worse, they often tend to eat more of the low fat food than they would have if it were full fat. What really matters when trying to reduce weight is calories – eat fewer calories than you burn and you will lose weight. When fat is removed from food a lot of the flavor is removed as well – consequently extra sugars and chemicals are often added to give back the flavor – fat free food can therefore be far worse and fattening for you than regular full fat food. 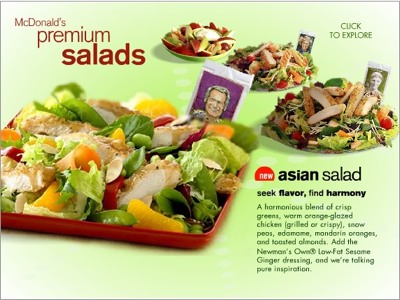 The Myth: Fast food salads are the “healthy option”

A 2005 report by the Independent said: “[a]n investigation of the food sold by the “big four” – McDonald’s, Burger King, KFC and Pizza Hut – found that […] five out of eight of the salads used as “evidence” of their embrace of healthy eating had “high” salt or fat content.”1 It is all too common to see dieters who crave a little something naughty, ordering salads or other “healthy choices” from fast food joints – but what they usually don’t realize is that the salads can be as bad as the regular food and they would be more content if they just ate a Big Mac. For the sake of comparison, I looked it up: 1 Big Mac has 540 calories and 1,040 mg of salt; 1 premium southwest salad with crispy chicken and dressing has 530 calories and 1,260 mg of salt. The Mac is healthier. 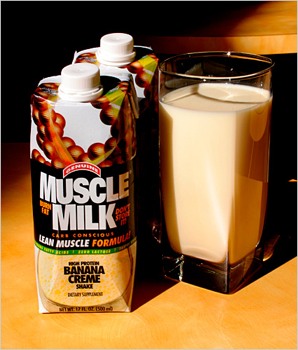 The Myth: When trying to gain muscle, you should eat copious amounts of protein

According to the Mayo Clinic, 10 – 35% of your daily dietary intake should be protein – whether trying to gain weight, lose weight, or maintain weight. Most of this comes from our regular food and we seldom need to take protein supplements. Even more damning for this myth are two recent studies by independent sport medicine journals in which various people (including bodybuilders) were given varying extra quantities of protein each day; summing one study up, Dr Richard Krieder from the University of Memphis said: “Although it is important for athletes to get an adequate amount of protein . . . consuming additional amounts of protein does not appear to promote muscle growth.” 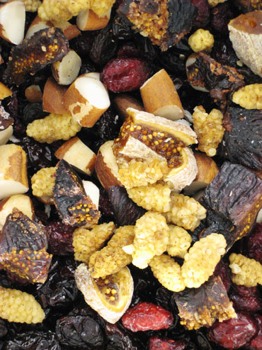 The Myth: Fresh fruit is better than dried fruit

This myth is true in only one regard: if you are looking for vitamin ‘c’, then fresh fruit is best, but other than that, dried fruit contains just as many nutrients and sugar for energy as fresh fruit. If you subscribe to the notion that you should eat 5 fruits a day, then you only need one tablespoon of dried fruit per portion – so five tablespoons of dried fruit fulfills your daily need. The same is true of canned or frozen fruit. Fruit juice is also able to be used as a daily fruit portion but only one per day should be made up of juice only. 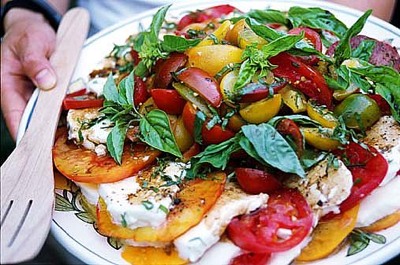 The Myth: It is better to eat six small meals during the day instead of three larger meals

First off, this can be okay – but only if you are extremely good at controlling your portion sizes; it is all too easy to turn six small meals into six large meals. This myth again comes down to the whole “calories per day” rule. If your three large meals contain as many calories as your six small meals, there is no difference at all. For the majority of people it is easier to put the time aside for three meals – so this is still the best choice for most. As we have discussed on a previous list (item 1), the time of day that you eat does not have a bearing on weight gain or loss. 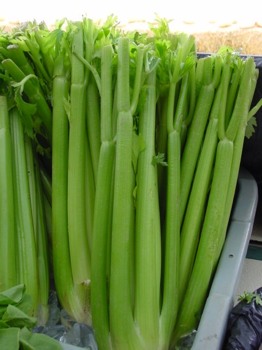 The Myth: It takes more calories to eat a stick of celery than are contained in the celery itself – making it a negative calorie food

This one is so popular that even Snopes believes it – and it is rare for Snopes to be wrong. But the problem is, the numbers don’t add up. One stick of celery contains around six calories2. A female weighing 150 pounds, aged 35, and 65 inches tall, burns 30 calories per hour3 eating whilst sitting. In the interests of science I ate a stick of celery (which is no mean feat considering I hate raw celery) to see how long it would take: 2 minutes and 14 seconds. If the female described above takes as long as I do, that means she can eat just under 30 sticks of celery in one hour – totaling 180 calories. That leaves an excess of 150 calories still not burned. Granted, there is some calorie burning involved in the digestive process as well, but there is no way these numbers allow for negative calories; on average you burn 62 calories an hour just existing4 (this includes digestion) – that still leaves an excess calorie count of 88. No matter which way you look at it – celery does not result in negative calories.

4
Decaf Has No Caffeine 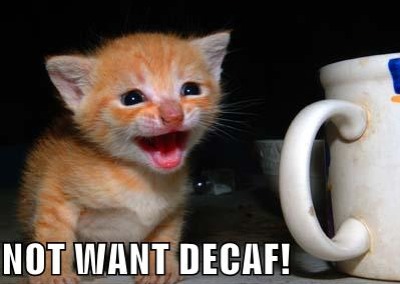 International standards require decaf to be 97% caffeine free (EU standards are a little stricter at 99.9%). The process of removing caffeine is a long one and it also means that many other chemicals (up to 400 in fact) that are essential the taste of coffee are lost. If you have an allergy to caffeine, you should probably keep away from all forms of coffee – decaf included. But for those who can cope with caffeine – unless you really can’t stand the slight “high” produced by it, you will have a nicer tasting drink if you just opt for regular coffee. And if that hasn’t convinced you – the chemical often used in decaffeinating coffee beans (dichloromethane) is also used as a paint stripper. 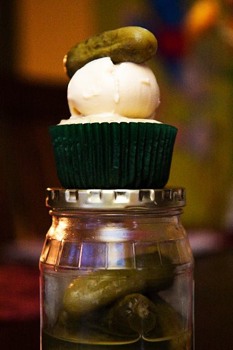 The Myth: Craving is your body telling you it needs something

When we get a craving for certain foods – such as fruit juice, we often think it is because of a lack in our body of a certain nutrient. Interestingly, scientists who put this to the test found out that it wasn’t true at all. In the study, a person who craved chocolate, was given a cocktail of chemicals that contained all of the essential components (minus taste) of chocolate, and another cocktail containing chocolate flavor but no components of chocolate. The craving was satisfied when they took the chocolate flavored cocktail – but not the essentially flavorless chocolate. This strongly suggests that cravings are simply emotional. We crave certain foods because of the memories and emotions relating to that food in our lives.

This is a myth that originated in the 1940s when a professor used salt-reduction to treat people with high blood pressure. Science has since found out that there is no reason for a person with normal blood pressure to restrict their salt intake. However, if you already have high blood pressure, you may become salt-sensitive in which case you should reduce salt or increase your potassium intake as it is the balance of the two that really matters. Furthermore, people who suffer from hypertension should be careful with salt as it can have an impact there. Ultimately, eating more potassium is probably more important than reducing salt. Potassium rich foods are spinach, broccoli, bananas, white potatoes and most types of beans.

The Myth: Fast food is bad for you

A very wise man once said: “all things in moderation”. This ancient phrase applies to most things in life – including fast food. A moderate amount of fast food is no worse for you than a moderate amount of home-cooked meat and vegetables. A constant diet of nothing but fast food may not be the healthiest choice you can make, but then again, eating macaroni and cheese every night is not very healthy either. Variety and moderation are the key to good eating and health. If you feel like a cheeseburger, eat one.