There is nothing better than a bit of mythbusting (which accounts for the popularity of the television program of the same name), so here we are again, presenting you with a new list of terribly common misconceptions and myths – this time about science. 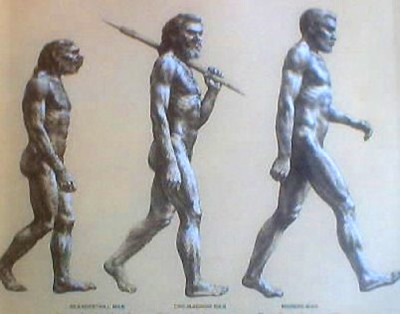 The Myth: Evolution causes something to go from “lower” to “higher” 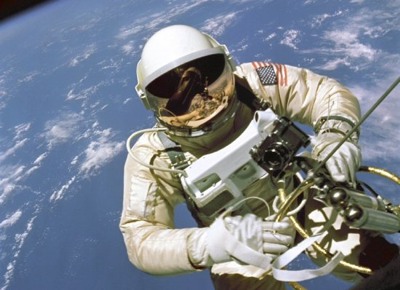 The Myth: When exposed to the vacuum of space, the human body pops

This myth is the result of science fiction movies which use it to add excitement or drama to the plot. In fact, a human can survive for 15 – 30 seconds in outer space as long as they breathe out before the exposure (this prevents the lungs from bursting and sending air into the bloodstream). After 15 or so seconds, the lack of oxygen causes unconsciousness which eventually leads to death by asphyxiation. 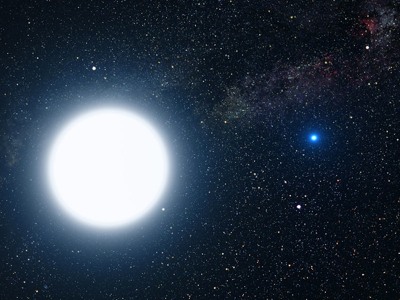 The Myth: Polaris is the brightest star in the northern hemisphere night sky

Sirius is actually brighter with a magnitude of ?1.47 compared to Polaris’ 1.97 (the lower the number the brighter the star). The importance of Polaris is that its position in the sky marks North – and for that reason it is also called the “North Star”. Polaris is the brightest star in the constellation Ursa Minor and, interestingly, is only the current North Star as pole stars change over time because stars exhibit a slow continuous drift with respect to the Earth’s axis. 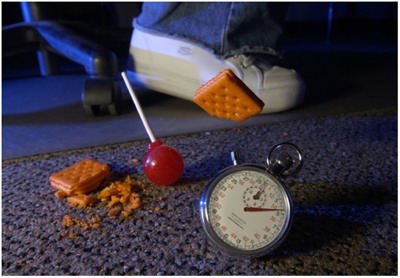 The Myth: Food that drops on the floor is safe to eat if you pick it up within five seconds

This is utter bunkum which should be obvious to most readers. If there are germs on the floor and the food lands on them, they will immediately stick to the food. Having said that, eating germs and dirt is not always a bad thing as it helps us to develop a robust immune system. I prefer to have a “how-tasty-is-it” rule: if it is something really tasty, it can sit there for ten minutes for all I care – I will still eat it.

6
Dark side of the Moon 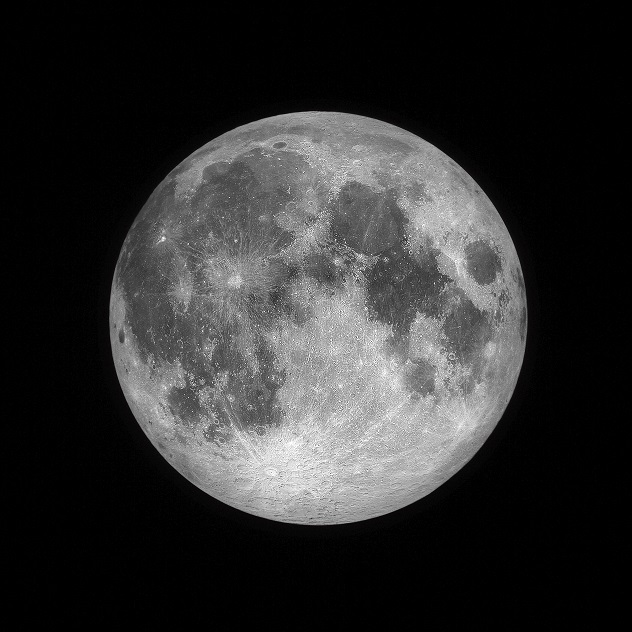 The Myth: There is a dark side of the moon

Actually – every part of the moon is illuminated at sometime by the sun. This misconception has come about because there is a side of the moon which is never visible to the earth. This is due to tidal locking; this is due to the fact that Earth’s gravitational pull on the moon is so immense that it can only show one face to us. Wikipedia puts it rather smartly thus: “Tidal locking occurs when the gravitational gradient makes one side of an astronomical body always face another; for example, one side of the Earth’s Moon always faces the Earth. A tidally locked body takes just as long to rotate around its own axis as it does to revolve around its partner. This synchronous rotation causes one hemisphere constantly to face the partner body.” 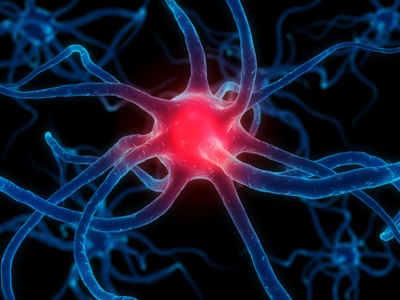 The Myth: Brain cells can’t regenerate – if you kill a brain cell, it is never replaced

The reason for this myth being so common is that it was believed and taught by the science community for a very long time. But in 1998, scientists at the Sweden and the Salk Institute in La Jolla, California discovered that brain cells in mature humans can regenerate. It had previously been long believed that complex brains would be severely disrupted by new cell growth, but the study found that the memory and learning center of the brain can create new cells – giving hope for an eventual cure for illnesses like Alzheimer’s. 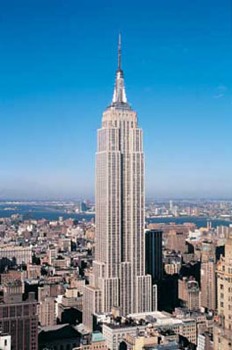 The Myth: A penny dropped from a very high building can kill a pedestrian below

This myth is so common it has even become a bit of a cliche in movies. The idea is that if you drop a penny from the top of a tall building (such as the Empire State Building) – it will pick up enough speed to kill a person if it lands on them on the ground. But the fact is, the aerodynamics of a penny are not sufficient to make it dangerous. What would happen in reality is that the person who gets hit would feel a sting – but they would certainly survive the impact. 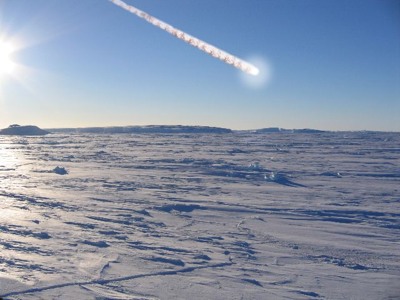 The Myth: Meteors are heated by friction when entering the atmosphere

When a meteoroid enters the atmosphere of the earth (becoming a meteor), it is actually the speed compressing the air in front of the object that causes it to heat up. It is the pressure on the air that generates a heat intense enough to make the rock so hot that is glows brilliantly for our viewing pleasure (if we are lucky enough to be looking in the sky at the right time). We should also dispel the myth about meteors being hot when they hit the earth – becoming meteorites. Meteorites are almost always cold when they hit – and in fact they are often found covered in frost. This is because they are so cold from their journey through space that the entry heat is not sufficient to do more than burn off the outer layers. 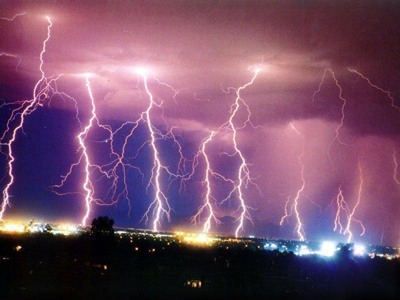 Next time you see lightning strike and you consider running to the spot to protect yourself from the next bolt, remember this item! Lightning does strike the same place twice – in fact it is very common. Lightning obviously favors certain areas such as high trees or buildings. In a large field, the tallest object is likely to be struck multiple times until the lightning moves sufficiently far away to find a new target. The Empire State Building gets struck around 25 times a year. 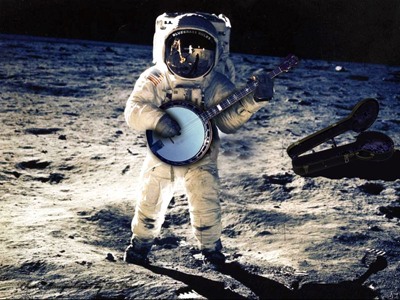 The Myth: There is no gravity in space

In fact, there is gravity in space – a lot of it. The reason that astronauts appear to be weightless because they are orbiting the earth. They are falling towards the earth but moving sufficiently sideways to miss it. So they are basically always falling but never landing. Gravity exists in virtually all areas of space. When a shuttle reaches orbit height (around 250 miles above the earth), gravity is reduced by only 10%.

Inspired by an excellent LiveScience Article. This article is licensed under the GFDL because it contains quotations from Wikipedia.