It’s Friday! So today we have a fun list. There have been some gory horror films throughout time, but one thing they all have in common is a lack of survival instinct. Here are some tips to aid the characters in surviving an impending slaughter and being part of yet another film cliche. Be sure to add some of your own survival tips to the comments. 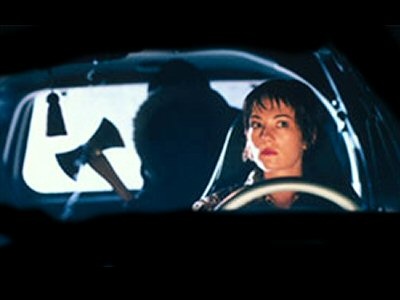 Never enter a car without double checking the back seat for strangers. Also don’t check the boot until you have found a weapon that is strong enough to puncture it first. You never know who may be hiding in there. 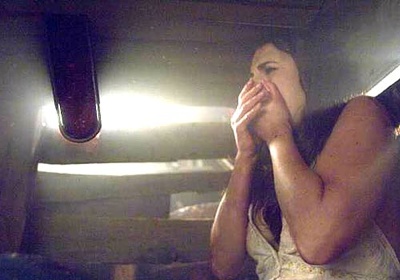 If you have found a good hiding place, do not peek or think it’s safe to leave. However, if you are absolutely certain it is the perfect time to leave, examine your surroundings, especially the ground. The sound of a twig breaking, will cost you your life.

8
Run For Your Life 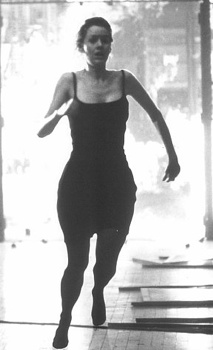 If you don’t have a weapon, run for your life, but expect to stumble or fall flat on your face at least twice. Even if you were the fastest runner in school and the monster is just power walking, it’s still moving quick enough to catch you. 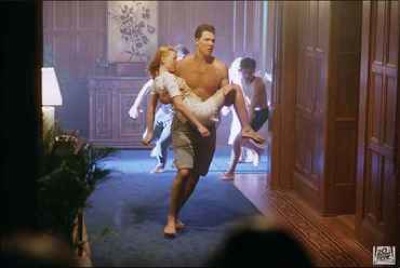 If you hear someone cry for help, don’t come to the rescue. Now is not the time to be a hero. They got themself into that mess, so it’s up to them to get themself out. It may also be a trap so don’t take any risks. 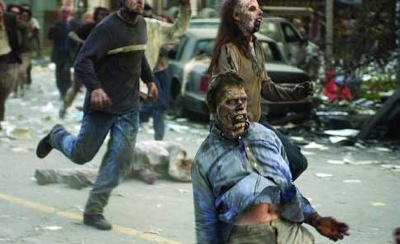 If pets or relatives awake from the dead, don’t even try approach them. There is only one thing on their minds and unfortunately, it is not a family reunion.

5
No Human Speaks In Tongues

If a family member or friend speak to you in a different voice or any language they don’t know, shoot them immediately. You will be doing yourself and them a favor. It will probably take more than bullets to kill them, so be prepared. 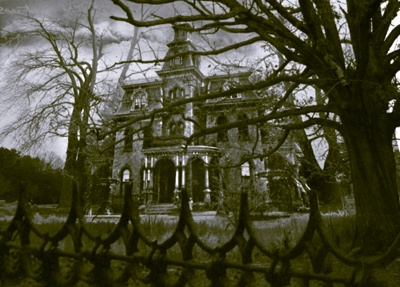 If you discover that your home was inhabited by a murderer, someone who went insane or committed suicide, move immediately. Don’t take any chances. For all you know they could still be living there. 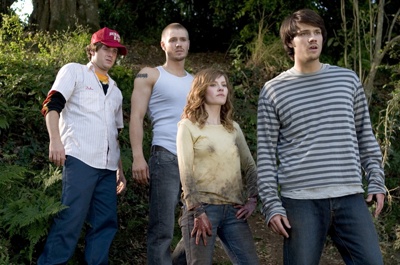 Never pair off or go by yourself. You’re better off taking on the monster as a group. In this case quantity is better than quality. Remember – if you go it alone or as a pair, you are setting yourself up for being part of one hell of a cliche. 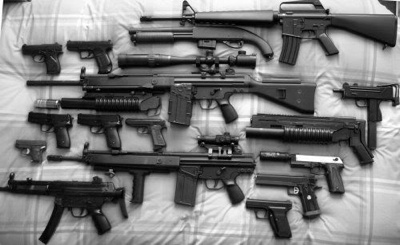 Don’t try to take on the monster with your bare hands. Even if you have some wicked Ninja moves, showing off will get you nowhere. The killer will most likely have a weapon. So don’t even bother if you’re not armed. 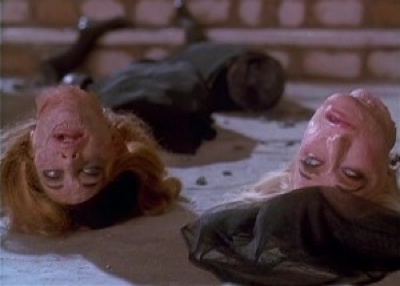 If you think that you have killed the monster, make sure that you have decapitated it and severed each of its limbs. If you only have a gun, keep shooting at it in the head and heart until you have run out of ammo. Then reload and repeat. You will then need to burn it afterwards.