Following on from our extremely popular top 20 amazing science facts, we have produced another list of facts that are entertaining and educational. These are all facts that are (hopefully) not especially well known to the average person. 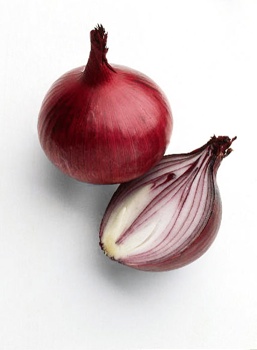 3. If you rub an onion on your foot – within 30 – 60 minutes you will be able to taste it – this is because it travels through the blood stream

4. You can’t kill yourself by holding your breath (if you hold it until you go unconscious, you begin to breath normally as soon as you do)

5. On one square inch of human skin there are 20 million microscopic creatures 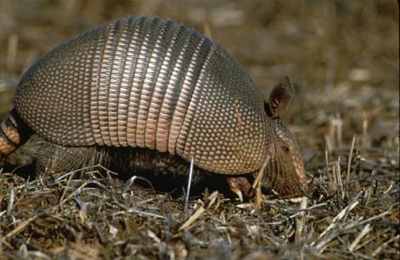 6. Armadillos are the only creatures apart from men that can catch leprosy – there are known cases of armadillo to human transfers of the disease

7. A snail can sleep for 3 – 4 years – during which period it does not need food

8. Giraffes can live longer without water than camels

9. The songs of humpback whales can change dramatically from year to year, yet each whale in an oceanwide population always sings the same song as the others [Source]

10. The forces required to remove a foot from quicksand at a speed of one centimeter per second would require the same amount of force as “that needed to lift a medium-sized car.” 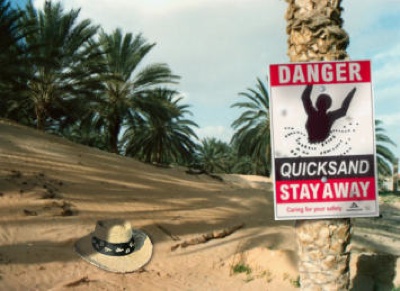 11. To test if a pearl is real, you can rub vinegar on it – the composition of the pearl will cause it to bubble furiously

12. Goldfish kept in a dark room turn much paler – and if it wasn’t for the color in the food they eat, they would turn completely white

13. Unlike normal bees, the Queen bee’s stinger is not barbed and can be used repeatedly without harming her

14. Quicksand doesn’t directly kill humans as it is usually not very deep at all – it is the fact that it can be incredibly difficult to remove yourself from quicksand that causes death by the environment – such as exposure.

15. Oysters can change between being female or male

16. Men are over 30% stronger than women on average, especially in the upper body, and men’s brains are heavier than women’s [Source, Source]