Michael Jackson who has featured on this site in the past died on Thursday, June 25. Therefore, as an odd tribute to his talent as a musician, we have put together this list of the most bizarre and scandalous moments in his 50 years. 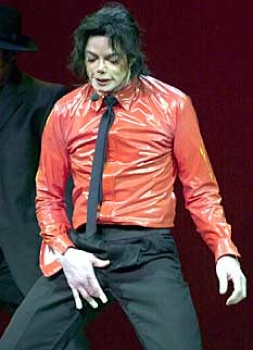 In the 18-minute music video for “Bad”—directed by Martin Scorsese—Jackson began using sexual imagery and choreography not previously seen in his work. He occasionally grabbed or touched his chest, torso and crotch. While he has described this as “choreography,” it garnered a mixed reception from both fans and critics; Time magazine described it as “infamous”. The racy “crotch grab” dance move became Jackson’s trademark. The move is commonly seen in today’s music videos but at the time, the crotch grabbing shocked the world. 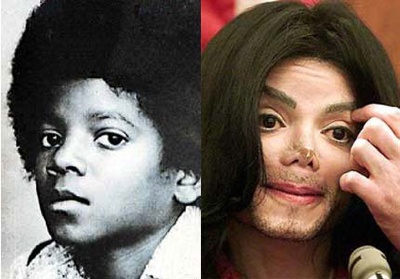 In 1979, Jackson broke his nose during a complex dance routine. His subsequent rhinoplasty surgery was not a complete success; he complained of breathing difficulties that would affect his career. He was referred to Dr. Steven Hoefflin, who performed Jackson’s second rhinoplasty and other subsequent operations. Many believe that he used this as an excuse to get a nose job. In 1993, the popstar stated that he had only had two cosmetic operations – on his nose and chin – done, for medical reasons. His extreme physical transformation suggests that he’s had more than just two, however. 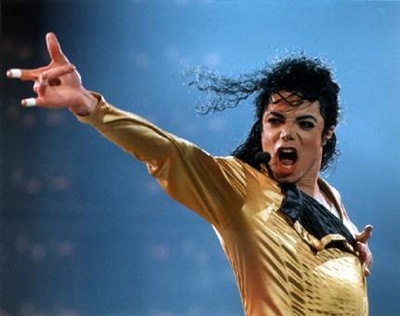 After Jackson reportedly cancelled numerous concerts in 1999, Munich event organiser and Jackson’s friend Marcel Avram lodged a complaint of ‘breach of contract’ against the singer. Jackson then threw the same charge at Avram. After a tug of war in the court room, the two friends managed to come to an agreement. 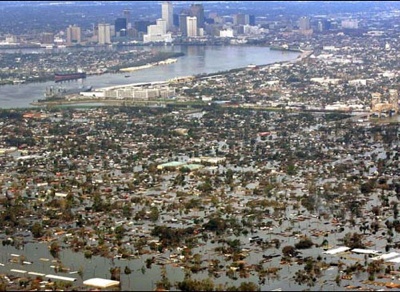 When Hurricane Katrina ripped through New Orleans, Jackson promised to record a song about the disaster to aid charity. He worked on the project with artists from London and Los Angeles, according to reports in the autumn of 2005 — but the single never eventuated. 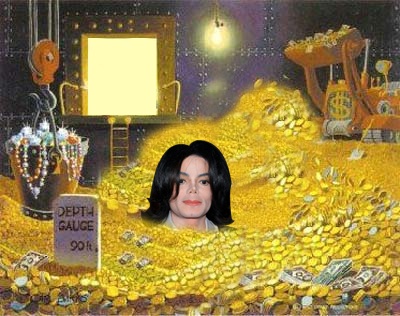 In a bizarre twist on the “rags to riches” genre, Michael returned to rags after pouring out enormous quantities of money in defending himself in the various lawsuits against him in recent years. Reports of financial problems for Jackson became frequent in 2006 after the closure of the main house on the Neverland Ranch as a cost-cutting measure. One prominent financial issue for him concerned a $270 million loan secured against his music publishing holdings. After delayed repayments on the loan, a refinancing package shifted the loans from Bank of America to debt specialists Fortress Investments. Jackson had been one of the world’s richest popstars, reportedly worth several hundred million dollars in the 1990s. 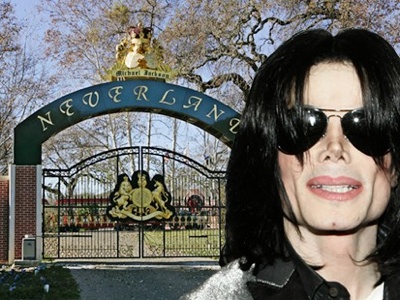 Jackson’s home “Neverland” contained, among other things, a zoo and a theme park, with a Ferris wheel, merry-go-round, zipper, spider, sea dragon, wave swinger, super slide, dragon wagon kiddie roller coaster, and bumper cars. It is named after Neverland, the fantasy island in the story of Peter Pan, where children never grow up. On February 25, 2008, Jackson received word from Financial Title Company, the trustee, that unless he paid off $24,525,906.61 by March 19, a public auction would go forward of the land, buildings, and other items such as the rides, trains, and art. On May 12, 2008, a foreclosure auction for the ranch was canceled after an investment company, Colony Capital LLC, purchased the loan. Jackson was in default on the $24.5 million owed on the 2,500-acre (10 km2) property. In a press release, Jackson stated, “I am pleased with recent developments involving Neverland Ranch and I am in discussions with Colony and Tom Barrack with regard to the Ranch and other matters that would allow me to focus on the future.” 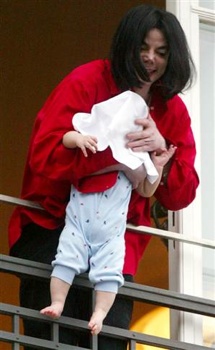 In 2002, Jackson brought his new born son (Prince Michael Jackson II – also known as Blanket) onto the balcony of his hotel room in Berlin, as fans stood below. Holding him in his right arm, with a cloth loosely draped over the baby’s face, Jackson briefly extended the baby over the railing of the balcony, four stories above ground level, causing widespread criticism in the media. Jackson later apologized for the incident, calling it “a terrible mistake”. 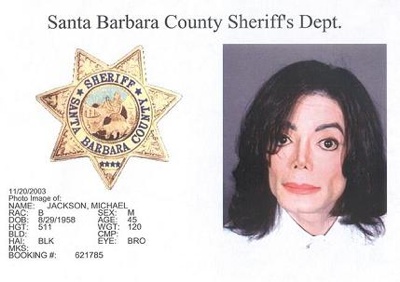 This is undoubtedly the most controversial scandal that occurred in Michael Jackson’s life. In 2003, Jackson was charged with seven counts of child sexual abuse and two counts of administering an intoxicating agent in order to commit a child sexual abuse felony against Gavin Arvizo, who was under 14 at the time. Earlier that year, a Granada Television documentary, called Living with Michael Jackson, showed the pop star holding hands and discussing sleeping arrangements with Arvizo. Jackson denied these allegations, saying that the sleepovers were in no way sexual in nature. Jackson was found not guilty but this ultimately ended his music career.

This article is licensed under the GFDL because it contains quotations from Wikipedia. Some information courtesy of Bild with thanks.

Top 10 Most Notorious Metal Bands Ever