Sometimes things don’t quite work out as they are expected to. If you have ever been passed over for a job, or missed out on something that seemed like a sure thing then this list might cheer you up a little. Here are ten people who came very close to the highest office in the land. Some of them missed it by only a few weeks or a few votes. This list excludes people who eventually become president. How different do you think things would have been if some of these men had become president? 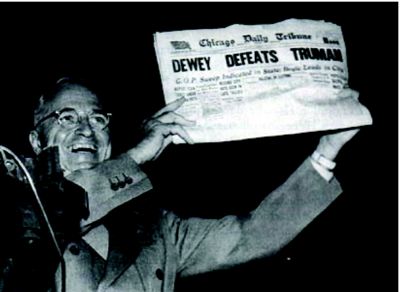 In 1948 just about everybody thought Thomas Dewey was going to be elected president. Harry Truman was losing popularity and most people felt that the Democratic vote was going to be split between two third party candidates, Henry Wallace and Strom Thurmond. Dewey was told that all he had to do was not make any major mistakes. Truman, however, wasn’t going to give up. He ran a very vigorous campaign and attacked Dewey on all fronts. In spite of this, many media outlets still did not think it was enough. Early returns from the election led the Chicago Tribune to print their infamous “Dewey Defeats Truman” headline. However, as the night went on it became clear that Truman had won the election thanks to swing voters in a few select states. Dewey may have lost the election, but thanks to his infamous headline he is one of the most famous runners-up in history. 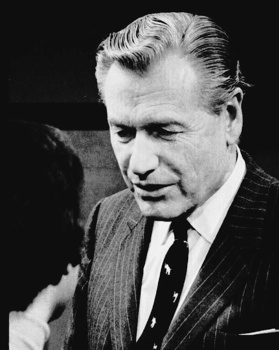 Rockefeller was a politician who very much wanted to be president, and in September 1975 he almost got his chance. During that month there were two assassination attempts on president Gerald Ford. The first by “Squeaky” Fromme is the most famous, although her gun was loaded improperly and was therefore harmless. Seventeen days later, however, Ford was shot at by Sara Jane Moore but the bullet was deflected. Nelson Rockefeller was Ford’s vice president by special appointment. Had the assassination attempts been successful, Rockefeller would have been the second president in a row to reach the office without having to win an election. 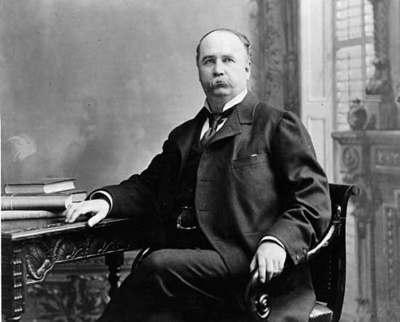 Very few events better illustrate the rise of Theodore Roosevelt than the Vice Presidency of William McKinley. Garret Hobart had been one of the most powerful vice presidents in history. He worked very closely with the president, and no doubt could have taken over as president if he needed to. Unfortunately in 1899 Hobart died. Around that same time Roosevelt, then Governor of New York, was wreaking havoc on the corrupt political machines. Those in power thought that the best way to keep him quiet would be to make him Vice President. At the time the VP had very few duties. McKinley and Roosevelt won the election easily. Then around six months later McKinley was assassinated and Roosevelt became president. Today Roosevelt is on Mt. Rushmore and remembered as one of the greats. However, it took a few deaths for him to get there. And although Hobart was a well liked public figure, he is mostly forgotten today. 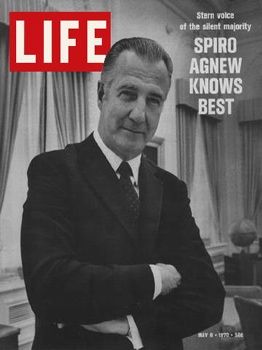 Had Spiro Agnew been able to keep his hands clean, he would have become president. He was Vice President under Richard Nixon in both his first and second term. About a year into his second term it came out that Agnew had been taking bribes in all of his elected offices. These bribes totaled more than $100,000 dollars, which was a great sum in the 1960s. Agnew was forced to resign, and Nixon, who didn’t get along with Agnew, couldn’t have been happier. Nixon, of course, would be out of office due to a scandal in less than a year, but it was Gerald Ford, and not Spiro Agnew, who ended up in the White House. 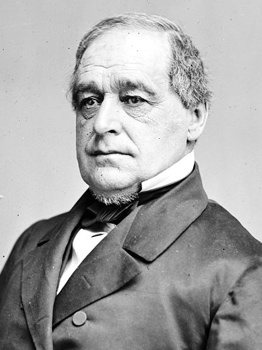 Hamlin was Lincoln’s vice president during his first term. He was a popular and experienced politician in his day, but his party saw things differently. They felt that adding a southerner to the 1864 ticket would add more appeal. So for the presidential race they kicked out Hamlin and brought in Andrew Johnson. Lincoln and Johnson easily won the election. However, barely a month after the new term began Lincoln was shot and Johnson took over. His presidency is now infamous for being one of the worst in history. It is probably fair to say that if Hamlin had won, he would have made a far better president than Johnson. 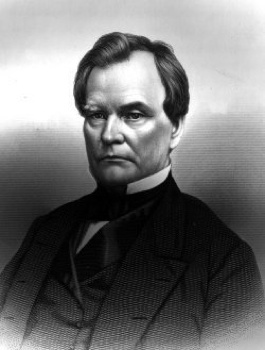 Although most one vote margin victory stories are either completely false or exaggerated, this one is absolutely true. In 1868 Benjamin Wade came within one vote of becoming president. Wade was President pro Tempore at the time President Andrew Johnson was being impeached. Wade was next in line to get the job because Johnson had no vice president. His presidency would have lasted around five months until the upcoming elections and would have been the one of the shortest terms in history. However, the vote in the Senate was one short of the needed 2/3 majority and Johnson was allowed to stay in office. 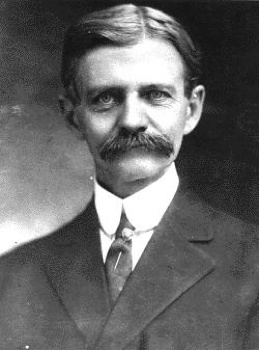 Marshall was Vice President under Woodrow Wilson, and he probably had a legitimate reason to become president. In 1919 Wilson suffered a debilitating stroke which left him unable to carry out his duties as president. Marshall, though, had one major obstacle standing in his way to the presidency. This obstacle was the president’s wife, Edith Wilson. She was going to make sure that her husband finished his term in office, and did so by taking on many of the executive duties herself. She also kept the knowledge of Wilson’s condition a secret. Marshall reportedly never found out the true extent of the president’s stroke until his last day in office. Many go so far as to say that Edith Wilson was the first woman president, but no matter what her real standing was she was certainly closer to the office than Marshall. 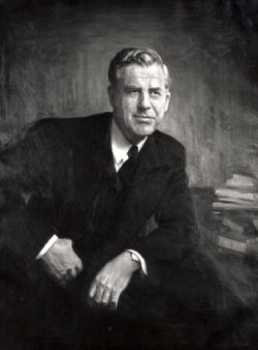 Wallace was the Vice President during Franklin Roosevelt’s third term. During this time he showed himself to be quite a radical, at least according to the controlling Democrats at the time. He was a civil rights advocate who was interested in Buddhism. He was also a strong supporter of Russia thanks to a trip he took in 1944 where the real Russia was hidden from him. Also in 1944 rumors were beginning to surface about the health of FDR. Many insiders were worried that he would not survive another term if elected. Leading democrats were worried about Wallace becoming president, so they kicked him off the 1944 Presidential ticket and replaced him with Harry S. Truman. 82 days after the start of the term FDR died and Truman took over. Wallace missed being president by about three months. 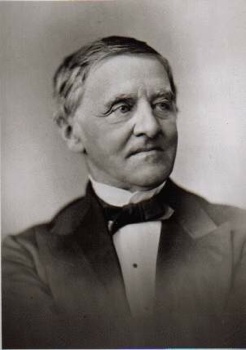 In 1876 Tilden won the popular vote over his opponent Rutherford B. Hayes by around 200,000 and was one vote shy in the electoral college. The problem arose when three southern states (South Carolina, Florida, and Louisiana) turned in two sets of votes. This led to a scandal that revealed heavy fraud in the voting process in these three states. Eventually a 15 member commission was set up to decide the winner. They voted along party lines and awarded the victory to Hayes. This gave him an Electoral College victory of one vote. Tilden lived out the rest of his life quietly and never ran for office again. 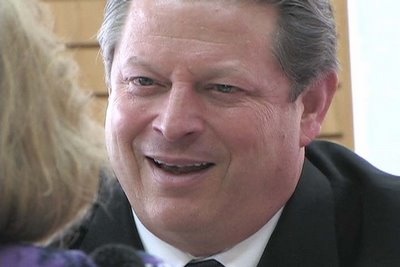 Today Al Gore has many awards including an Oscar, Grammy, and Nobel Peace Prize to his name, but the ultimate prize eluded him several times. Al Gore came very close to the presidency several times while serving as Vice President under Bill Clinton. In 1994 alone there were three attempts on Clinton’s life. In 1999 Clinton was impeached, but he was kept in office. Then in 2000 Gore got his own chance to run for president. The 2000 election turned out to be one of the most controversial in history. Gore got over 500,000 more popular votes than opponent George W. Bush, but highly scrutinized votes in Florida eventually swung the election in Bush’s favor. Today Al Gore seems to be a happy person who is proud of his accomplishments, but he will undoubtedly never forget how close he was to being president nearly a half dozen times.