Following on from the rather controversial list Top 20 Football Players Of All Time, we are now presenting the top 10 best footballers who never played in a world cup. Hopefully this will fill some gaps from the previous list and satisfy everyone. Please note that in the context of this list, football refers to soccer. 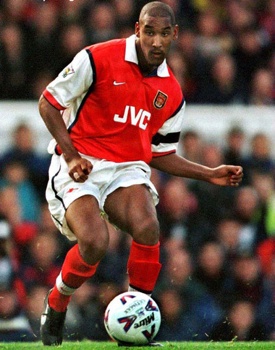 His CV and his total transfer fees combined make it incredible that Anelka has yet to play at a World Cup. He made his debut prior to the 1998 World Cup but was not selected for the squad who went on to win the tournament. He fell out of favour with the French management between 2001 and 2007 therefore missing out on two more world cups. He signed for Arsenal (£500,000) in 1997 as a teenager and from there went on to play for Real Madrid (£22.3m), Paris St. Germain (£20m), Manchester City (£13m), Bolton Wanderers (£8m) and Chelsea (£15m), as well as a loan spell at Liverpool. His combined transfer fees make him one of the most expensive footballers of all time. However, he remains in contention to play at the 2010 World Cup should France qualify. 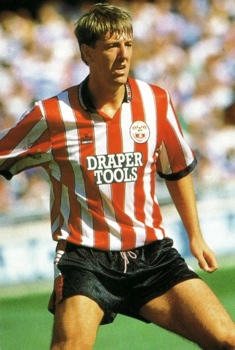 A combination of remaining loyal to his beloved Southampton and playing in a generation of great English strikers probably cost Le Tissier his chance to feature at a World Cup. England failed to qualify in 1994 but Le Tissier’s best chance was probably in 1998. His Southampton side were perennial strugglers in the Premier League, and the likes of Alan Shearer, Teddy Sheringham and Andrew Cole made sure Le Tissier was overlooked. 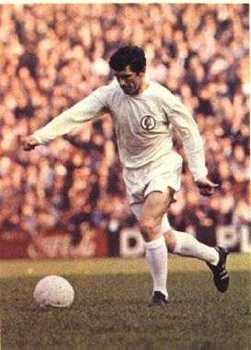 Giles played in the heart of midfield for a Leeds United side in the 1970’s, who were the Manchester United of their day. Despite playing 60 times for his country Giles failed to grace a World Cup as either a player or a manager. 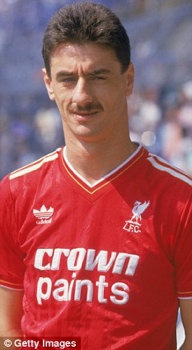 The second Welshman on the list, Rush made his name with Liverpool in the 80’s and 90’s but his quality alo saw him play abroad for the likes of Juventus. He had an impressive international record coring 28 goals in 73 games for Wales, and his proudest moment came when he scored the winner in a European Qualifier against Germany in 1991. Wales narrowly missed out on qualification for the 1992 European Championships, as they did for the 1982, 1986, 1990 and 1994 World Cups. 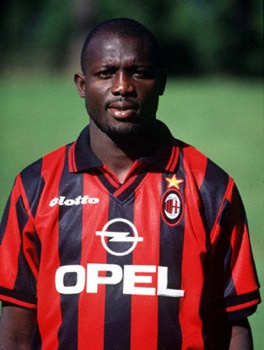 Weah was voted African Player of the Year in 1989, 1994 and 1995 and European and World Footballer of the Year in 1995. Weah enjoed his best years in France with Monaco and Paris St. Germain, and in Italy with AC Milan between 1988 and 2000. Unfortunately, like Best and Giggs he came from Liberia, another footballing minnow who as yet have failed to make a World Cup. 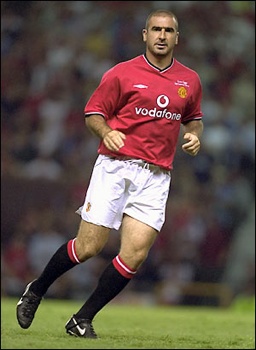 Another Manchester United legend, Cantona made his France debut in 1987. However, he fell out with the French coach and failed to make the squad for the 1990 World Cup in Italy. In 1994 France sensationally failed to qualify and Cantona then retired in 1997, aged 31 to pursue a career as an actor. France won the World Cup in 1998 on home soil, but it is debateable as to whether or not Cantona would have featured. 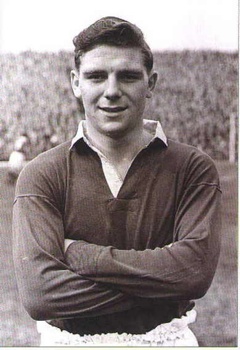 Edwards was considered one of the greatest of his generation. One of the Busby Babes Edwards was tragically killed in the Munich air disaster of 1958. He failed to play at a World Cup for England, but probably would have played for them in 1966, when they won the tournament for the one and only time in their history. 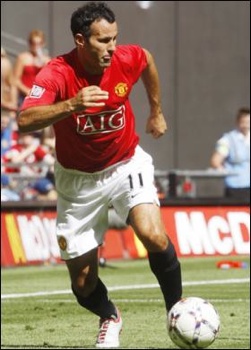 Giggs makes no.3 on the list due to the length and consistency of his career. Giggs made his debut in 1991, and to this day remains with the same club Manchester United. During his time he has won 11 English Premierships and 2 European Cups. Giggs comes from Wales who have only ever qualified for 1 World Cup in 1958. 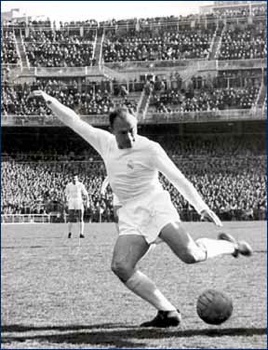 Di Stefano legend for Real Madrid at club level, Di Stefano mysteriously played for Argentina, Colombia and Spain at international level. Di Stefano was unfortunate to miss the World Cup with Argentina in 1950. In 1954 he was denied permission to play for Spain at the World Cup having represented both Argentina and Colombia. He was later granted permission to play for Spain but they missed the 1958 World Cup and in 1962 injury once again prevented him from playing on the worlds bigest stage. His failure to appear at a World Cup probably prevented him from being compared with Pele, Cruyff and Maradona as one of the greatest. 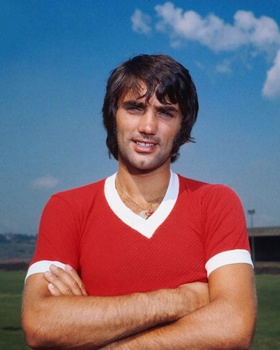 Best was bot only the best player to never make a World Cup, but for many the greatest player of all time. Unfortunately for Best he was a native of Northern Ireland who are relative minnows of international football and haven’t qualified for a World Cup since 1986. Best enjoyed his best years at Manchester United, the highlight being a European Cup winners medal in 1968. However, Best was as well known for his scoring off the pitch as he was on it. After a series of personal problems he left Manchester United in 1974 for good, aged just 27. Despite playing for a number of other clubs Best never recaptured his finest form and failed to play for Northern Ireland at the 1982 or 1986 World Cup. Best died in 2005 following a long battle with alcoholism.