Gingers are naturally born redheads and are usually pale with many freckles on their bodies. You might even say they are the feisty and sexy mythical creatures of this planet. Red is the rarest hair color in the world—only one to two percent of the world’s population is lucky enough to have been born with red hair. There have even been (false) rumors that redheads are going to be extinct soon.

Thanks to an episode of South Park, the saying about gingers having no soul has become popularized, but there are many advantages to being a redhead. Being born a ginger is no curse; if anything, it’s more of a superpower. Here are ten fascinating facts about gingers that you should know.

10 More Likely To Be Left-Handed? 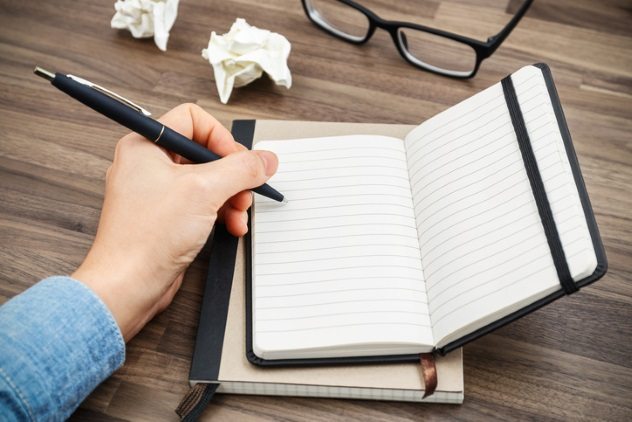 It has been said that redheads are more likely to be left-handed than those of other hair colors, but there is only limited scientific study to prove this. What we do know about gingers being left-handed has everything to do with their recessive genes. A recessive gene is one that can be masked by a dominant gene. To have a trait that is expressed by a recessive gene, you must get the gene from both of your parents.

Red hair comes from a recessive gene known as the melanocortin 1 receptor, better known as MC1R. Both parents must be a carrier of the MC1R gene to have a redheaded baby.[1] Left-handedness is also a recessive trait, and about ten to 12 percent of all people in the world are left-handed. Recessive traits tend to come in pairs, though, and that explain why many gingers are left-handed. 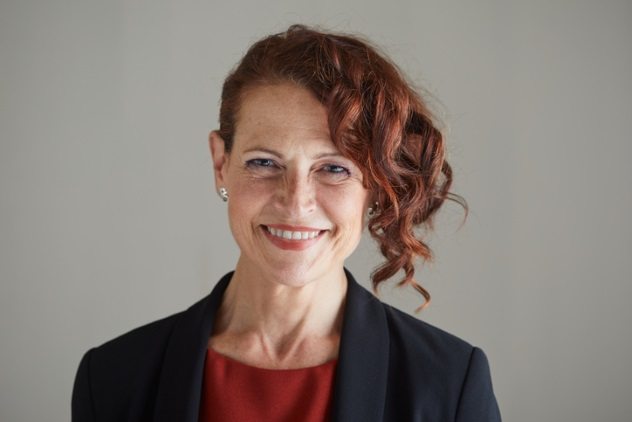 Red hair retains its natural pigment longer than other shades, though, meaning gingers don’t need to worry as much about going grey. Ginger hair just fades with age through an array of colors, from faded copper to rosy blonde to silvery white. Gingers can enjoy being ginger for an entire lifetime! 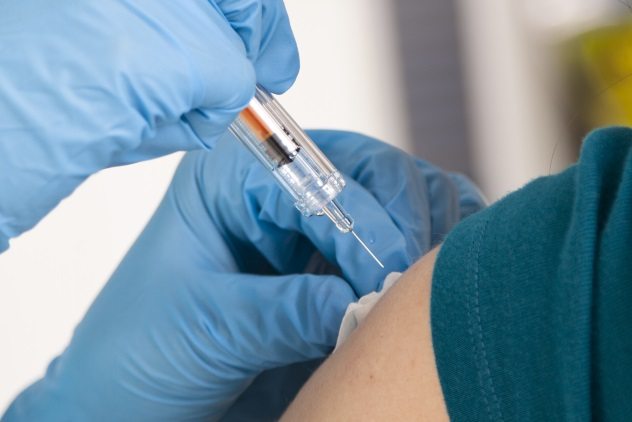 It appears that gingers are more sensitive to certain types of pain and less sensitive to others. There have been many studies conducted to show that redheads react to pain differently than people with other hair colors. They are more sensitive to cold weather, suffer more from toothaches, and are at a greater risk for developing sclerosis and endometriosis. In other ways, though, redheads are much tougher when dealing with pain, such as stinging pain in the skin.[3]

A study conducted by a Louisville University team found that redheads require 19 percent more inhaled general anesthesia than dark-haired people. They also found that the anesthetic lidocaine was less effective in redheads. A study by McGill University behavioral neuroscientist Jeffrey Mogil showed that both genders of redheads needed less opioid morphine to dull their pain, and ginger women needed less of a kappa opioid drug that is used to treat labor pain. It’s just a fact: Redheads feel pain differently. 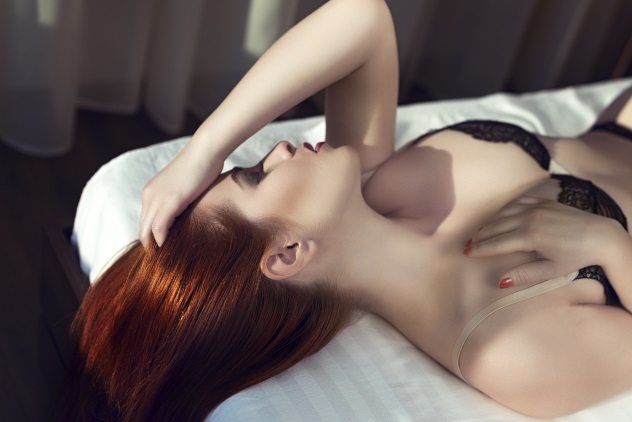 “Red on the head—fire in bed!” This saying has been proven true. Hamburg sex researcher Dr. Werner Habermehl studied the sex lives of hundreds of German women and then compared them by their hair colors. He came to the conclusion that the sex lives of redheaded women were much more active than those of any other hair color.[4]

They say blondes have more fun, but that statement may be false. It is also reported that ginger women orgasm more than women of any other hair color. A study from Match.com showed that single women with red hair have a 41 percent orgasm rate, which is higher than blonde women’s 36 percent rate. Just remember that red has always been the color of arousal, and it doesn’t look like that will be changing anytime soon. 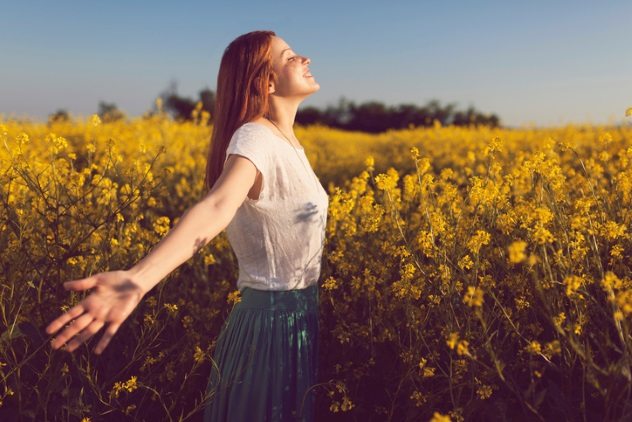 Jackey Colliss Harvey, author of Red: A Natural History of the Redhead, explains that all humans have a microscopic film on their skin called the skin mantle (or acid mantle). The skin mantle of a ginger is more acidic than others because of their genes. Collins says that the scent of a cologne or perfume will smell differently on a redhead because of mixing with this natural scent.[5] It’s hard to escape the intoxicating scent of a ginger.

5 They Have Less Hair 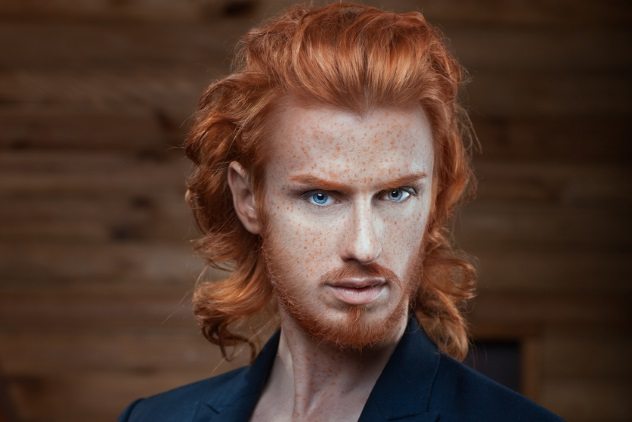 Fewer strands of hair doesn’t mean that gingers are going bald, though. Each strand of hair on a redhead is much thicker than other colors, and it usually appears as if gingers have more hair. Don’t be jealous, but fewer strands of hair means that it is much easier to style. 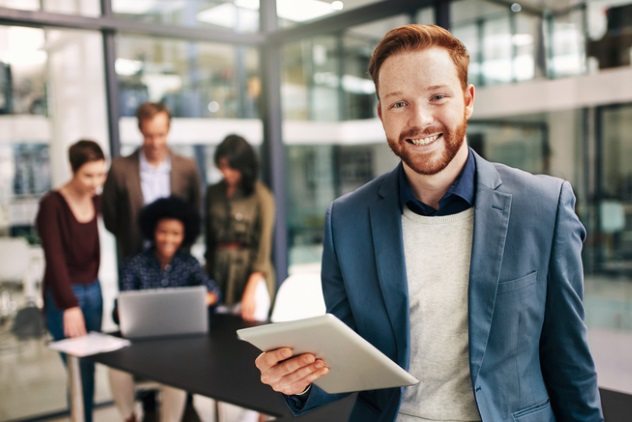 Gingers are looked at as the unicorns of humans—they are pretty rare and beautiful! According to the National Institutes of Health, only about two percent of the world’s population is redheaded. The rarest of all redheads are those with blue eyes. Most gingers will either have brown, hazel, or green eyes. Both parents must possess the recessive gene in order to have a redheaded baby, and those who do have a one-in-four chance of it happening.

The highest percentage of redheads in the world reside in Ireland, according to Eupedia, a European website that explores ancestry and genetics. Gingers are almost equally found in Scotland, and a slightly lower percentage come from Cornwall in England as well as Western Switzerland.[7] Just because they are rare doesn’t mean gingers will be going extinct, though. Thanks to genetics, redheads won’t be joining the dinosaurs anytime soon. 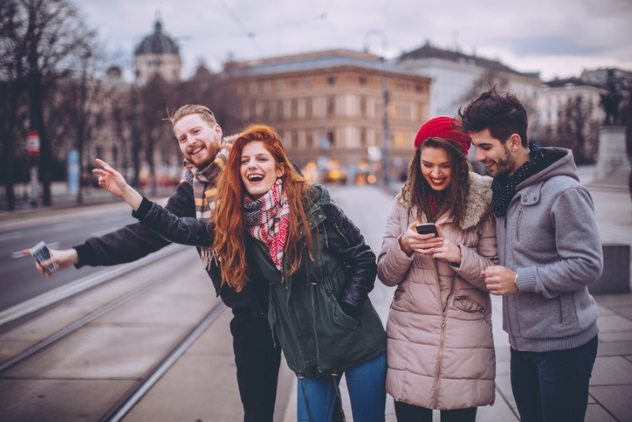 Redheads with pale skin would be well-advised to avoid too much time in direct sunlight without protection. There is one advantage of being a ginger, though—they can produce more vitamin D, even on cloudy days.[8] Healthy levels of vitamin D enable them to fight against certain diseases more efficiently than those of other hair colors.

Having a sufficient supply of vitamin D helps prevent rickets, which is an illness that progressively weakens bone structure. It also helps prevent tuberculosis, a potentially fatal disease. Low levels of vitamin D have also been linked to diabetes, asthma, and arthritis. The pale skin of a redhead may mean that their skin will burn more easily when exposed to the Sun’s rays, but their paleness gives them the ability to create more vitamin D and fight off many diseases. 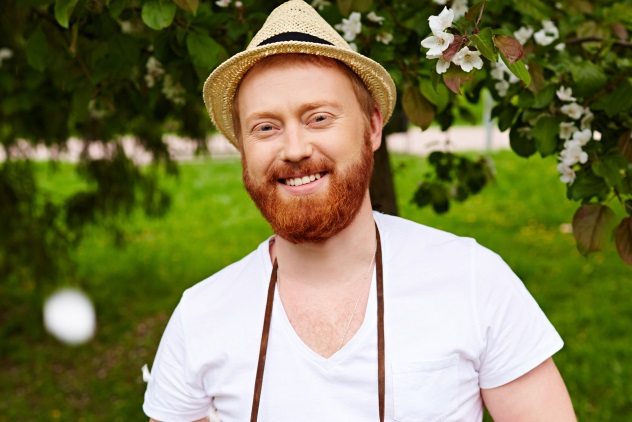 The National Institute of Health and Medicine in Helsinki, Finland, studied more than 20,000 men over a 30-year span. They discovered that the MC1R gene may help to control the way cancerous cells divide and grow.[9] The way genes dictate hair pigmentation also influence tumor development. The statistics may favor the redheads, but that doesn’t mean they shouldn’t get screened regularly for prostate cancer, however. 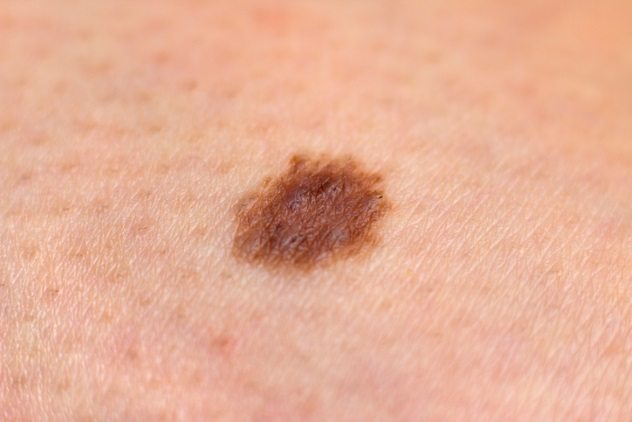 There are many advantages of being blessed with beautiful red hair, but there is one major disadvantage: Gingers are far more likely to develop skin cancer than people of any other hair color. The light-skinned gingers of the world have always been known to have an increased chance of developing skin cancer, but researchers have also linked the MC1R gene to the disease. A team led by Dr. David Adams of Britain’s Wellcome Trust Sanger Institute studied more than 400 melanoma patients. They found that people with the MC1R gene have more skin cancers with mutated tumor cells, and they aren’t all caused by the Sun’s radiation.

Those with red hair are at the highest risk of developing skin cancer, but even non-redheads who still carry one part of the MC1R gene are at a greater risk than those who do not carry the recessive gene. Gingers only make up one or two percent of the entire world’s population, but they make up 16 percent of the world’s melanoma patients. Somewhere between 26 and 40 percent of melanoma patients are carriers of at least one part of the MC1R gene.[10] Unfortunately, you can’t control being born with the MC1R gene that can possibly lead to skin cancer, but if you’re a redhead, it’s smart to take the right precautions, such as staying out of the Sun and applying sunscreen regularly.

Read more about human traits on 10 Surprising Traits That Are Hereditary and 10 Most Common Traits of Potential Serial Killers.