We’ve all heard the stories about identity theft – your brother’s credit card numbers were used to rack up $7000 in software purchases overseas, or your best friend found her taxes had already been filed by someone else. Or maybe you, yourself, have been victimized, and have had your personal information used criminally in some way, without your permission. Identity theft is not a new problem, and like any crime, there are always some cases that make you scratch your head in astonishment, and ask the obvious questions: “Why would someone even try this? How did they think they were going to get away with it?” And sometimes simply, “What the heck?” 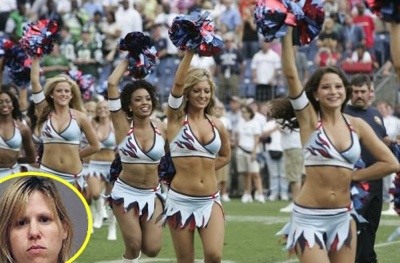 A 33-year-old woman stole her daughter’s identity to attend high school and join the cheerleading squad, according to a criminal complaint filed against the woman. Wendy Brown, of Green Bay, faces a felony identity theft charge after enrolling in Ashwaubenon High School as her 15-year-old daughter, who lives in Nevada with Brown’s mother. According to the complaint, Brown wanted to get her high school degree and become a cheerleader because she didn’t have a childhood and wanted to regain a part of her life that she’d missed. Brown allegedly attended cheerleading practices before school started, received a cheerleader’s locker and went to a pool party at the cheerleading coach’s house. [Source] 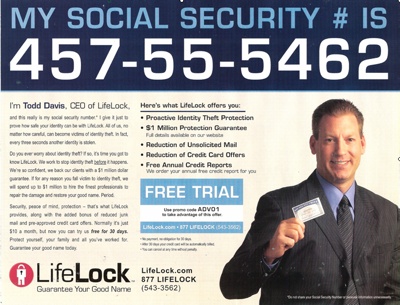 As the CEO of an identity theft protection company, Lifelock, Todd Davis was 100% confident in the services provided by his company. So confident, in fact, that he starred in an advertising campaign based on sharing his actual social security number with the world. In this high-budget marketing ploy, Davis plastered his most important identifying number on billboards, the sides of trucks, all over the Internet and on television commercials. Davis dared the world to just try and steal his identity. And guess what? They did. As exposed by Matt Lauer on NBC’s Today Show, Davis’ identity was used to obtain a $500 cash advance loan, and 87 other people have used Davis’ SSN under names like Joe Blow and Jabba T. Hutt. Davis is still paying the price for breaking the cardinal rule of personal identity protection: Do not share your social security number unless absolutely necessary. Sharing it with the whole world? Now, that’s just bizarre. 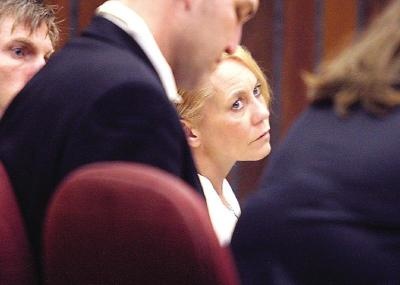 Characterized by a judge as the “neighbors from hell,” a California couple was recently convicted for victimizing dozens of their friends and neighbors in a massive identity theft operation. Lara Love and David Jackson took up residence in a close-knit community, and quickly worked their way into the hearts – and homes – of their trusting neighbors. By hacking into non-secured Internet connections, pirating mail, and even lifting wallets out of cars, Love and Jackson obtained and utilized the personal information of 30 different people. Unfortunately, the “Neighbors from Hell” story, a form of “friendly theft,” is probably the least bizarre story on this list. All too often, it’s the people we love that take advantage of us. According to a Javelin Strategy and Research study released in 2009, 13% of victims had their identities stolen from someone they knew. 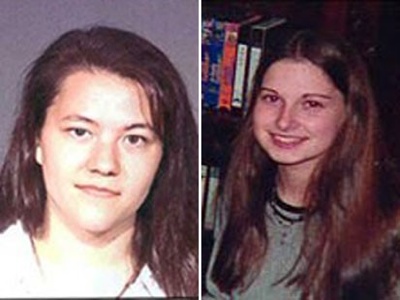 High school seniors all of the country would do anything to attend a school like Harvard or Columbia. The application process is intense, and every answer to every question is heavily scrutinized. However, Elizabeth Esther Reed was able to get into both schools by providing the wrong answer on the very first line: “Please fill in your name.” Better known as Brooke Henson to her classmates, Reed used the identity of a missing woman from South Carolina to take classes and eventually obtain employment. Reed was featured on America’s Most Wanted and most recently plead guilty to charges of fraud and identity theft. 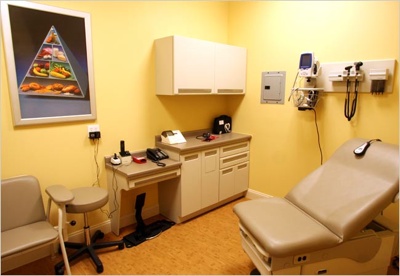 Gerald Barnes was incredibly passionate about becoming a doctor, and was willing to do anything he could to practice medicine. Everything, of course, except going to medical school. Instead, Barnes made a career of stealing the identities of actual MD’s, and establishing himself based on their hard work. He has been convicted several times through this sham, but every time he was released, Barnes would do it again. As a “doctor,” Barnes would paint a picture of goodwill through community clinic work and volunteer medical missions, all the while swindling his identity theft victims through mail fraud, grand theft and even involuntary manslaughter. With his authentic-looking diplomas on the wall and gentle bedside manner, his patients trusted that he was a trained practitioner. Wouldn’t you? Generally, when you think of identity theft, you assume the thief has committed the crime for monetary gain. However, Raphael Golb had more familial motives in mind when he embarked on his holy quest. Golb’s father, a professor at the University of Chicago, had come up with a controversial theory regarding the long-studied Dead Sea Scrolls. His idea was not widely accepted by fellow scholars, but his son sought to change that. Golb took on the identities of several colleagues to forge online statements in support of his father’s theories, particularly from researchers that publicly opposed them. Unfortunately for Golb, those scholars did not appreciate Golb’s family loyalty, and have had him arrested on charges of identity theft, criminal impersonation, and aggravated harassment. 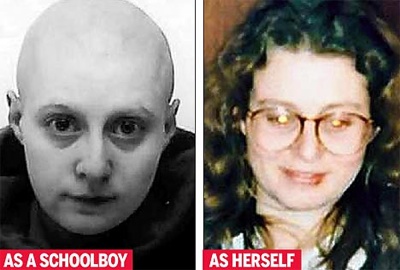 A woman in the Czech Republic is imprisoned now for stealing the identities of several 13-year-old children, both male and female. In this strange case, Barbora Skrlova went the full mile and even attended school as a young boy, duping teachers and administrators with a shaved head and taped breasts. Other children impersonated by Skrlova included a missing girl named Anna and a sickly boy named Adam. Although Skrlova’s motives for identity theft are unclear, authorities speculate that she may have a mental disorder. 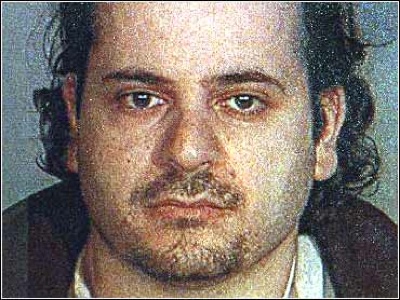 It’s easy to imagine: A young man in Brooklyn New York borrows a much-needed ten bucks from his father, and then heads off to his demeaning job as a restaurant busboy, all the while dreaming of having the financial stability of famous figures like Ross Perot and Warren Buffett. In this story, however, the busboy is Abraham Abdallah, who decided to take this dream into his own hands. In this massive case of identity theft, Abdallah used the Internet to obtain access to the private finances of hundreds the richest people in America. Armed with Steven Spielberg’s credit card and Oprah Winfrey’s financial information, Abdallah was finally caught after trying to make a $10 million transfer on behalf of a software giant. So, for now, Oprah’s identity is safe… Or is it? 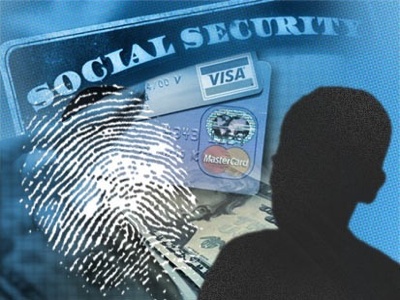 It’s usually safe to assume that anyone who steals another person’s identity to obtain money or services is a pretty desperate individual. But how desperate do you have to be to steal your own identity? That’s exactly what Li Ming, a graduate student at West Chester University of Pennsylvania, did this year. Li, feeling he had no way out from under staggering credit card debt, faked his own death, complete with a forged obituary in his local paper. Nine months later, Li attempted to obtain a new driver’s license with the intention of applying for new credit cards eventually. However, the DMV he visited, unaccustomed to issuing driving privileges to dead people, called authorities. Subsequently, Li was arrested for stealing the identity of… Ming Li.

1
Catch Him if You Can 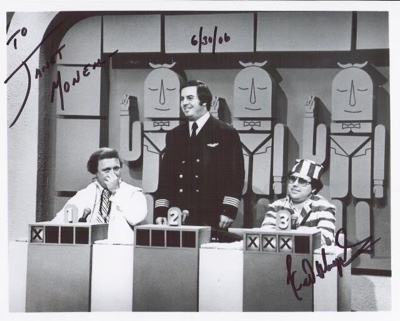 Arguably the most famous story of identity theft is that of Frank Abagnale, who was depicted by Leonardo DiCaprio in the 2002 movie, “Catch Me if You Can.” In the 1960’s, Abagnale eluded authorities by posing as characters such as an airline pilot, doctor, assistant attorney general, and history professor, all the while racking up $4 million in bad checks. Eventually, Abagnale was caught and convicted, but now serves as one of the preeminent authorities on privacy law and owns a business fighting the same crimes that made him famous.