Following on from the original list of 25 things that are not what they seem, we are presenting another 20 items whose names are not entirely suitable or are just outright wrong. Feel free to name any others you can think of in the comments. 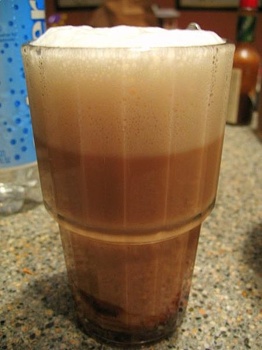 2. The Blitz was not a blitzkrieg, it was an example of strategic bombing. A blitzkrieg is “a headline word applied retrospectively to describe a military doctrine of an all-mechanized force concentrating its attack on a small section of the enemy front then, once the latter is broken, proceeding without regard to its flank.”

3. In golf, the clubs commonly referred to as “woods” are usually made of metal. The club heads for “woods” were formerly made predominantly of wood.

4. An egg cream is really chocolate flavored syrup with seltzer and milk. It typically contains neither eggs nor cream. [Pictured above] 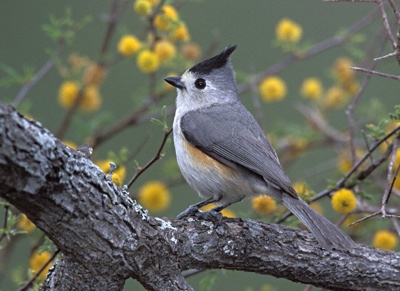 6. Anti-semitism usually refers to hatred of jews. But the fact is, semites refers not just to jews, but to all semitic peoples which includes Arabs. The proper term for what is normally regarded as anti-semitism would be anti-jewish.

7. An inchworm is neither an inch long, nor a worm.

8. Tear gas is not a gas, but a (solid) crystalline substance.

9. The East River is not a river, but a tidal strait.

10. The titmouse is a bird, not a mouse. [Pictured above] 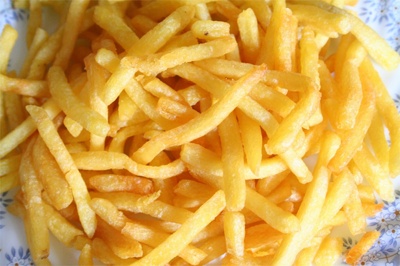 12. Arabic numerals originated in India, though they came to be associated with the Arab world.

13. Panama hats are made in Ecuador, but are associated with Panama as they were widely worn during construction of the Panama Canal.

14. French fries did not originate in France. There are some doubts about their origin, but they most likely were invented in Belgium. They’re called “French” because vegetables sliced in that manner are called “julienned”, which sounds French. [Pictured above]

15. Mongolian barbecue is neither Mongolian in origin nor barbecue. It has its origins in Taiwan and actually derives from Japanese-style teppanyaki which was popular there at the time. 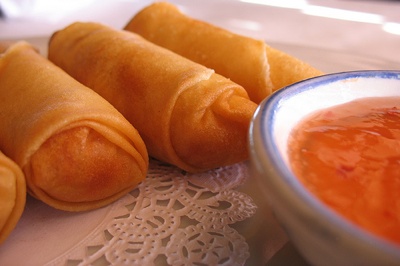 16. White chocolate is not actually considered chocolate by the Food and Drug Administration of the United States and other bodies, even though it contains cocoa butter.

17. The term “tidal wave” is often applied to tsunamis, even though they are not caused by tides.

19. An egg roll is an appetizer usually made by wrapping a combination of chopped vegetables, not eggs.

20. Chinese checkers did not originate in China (or even Asia). It was invented in Germany in 1893 under the name “Stern-Halma”, as a variation on the older American game of Halma.