Nearly two years ago we published a list of ten things that we either don’t think have a name, or don’t use the correct name for. Today we are looking at another 10 English words that describe things we are all aware of, but don’t have a word for. Let’s see if anyone can use all ten in a sentence. 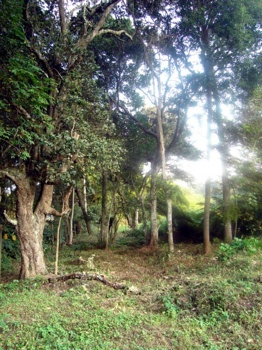 Use: “Nothing beats the petrichor in the morning as the dew fades.”

Petrichor is the name of the smell of rain on dry earth. The word comes from the Greek words “petros” which means rock, and “ichor” which means the fluid that runs through the veins of the gods. The smell derives from an oil exuded by certain plants during dry periods, whereupon it is adsorbed (another word you probably didn’t know – definition) by clay-based soils and rocks. During rain, the oil is released into the air along with another compound, geosmin, producing the distinctive scent. 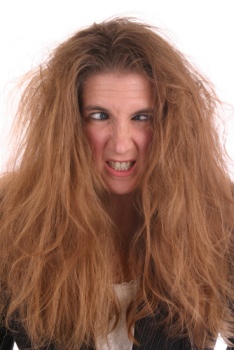 Use: “After the bitch-fight, her head was full of elflocks.”

An elflock is a lock of hair which has become tangled. The word originates from the 16th century and is simply a combination of the word “elf” and the word “lock”. Elf either refers to the mythical creature or the number eleven, so its use in the word “elflock” doesn’t seem entirely obvious to me. 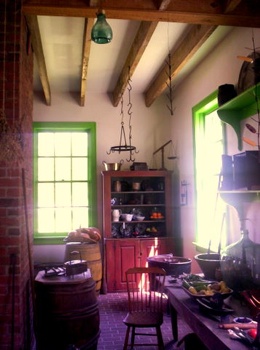 Use: “The kitchen is filled with the nidor of lamb.”

Nidor is the smell of burning animal fat. More broadly (going back to its Latin root) it can be used to refer to the steamy smell of anything cooking in a kitchen. The word seems to be derived through the Latin from the Greek “kniddia” which I cannot find a definition for – perhaps someone can fill in the blanks for us. 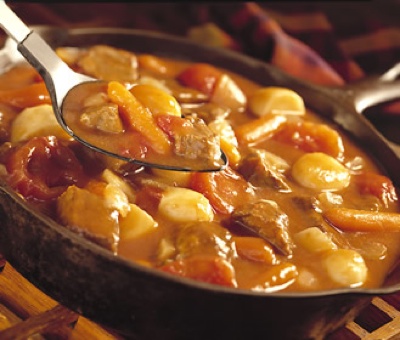 Use: “Tonight mom is making a salmagundi – it is my favorite stew!”

The word salmagundi originally meant a stew of mixed meats, fish, herbs, and vegetables cooked in vinegar or wine. It can also be used to refer to a mixture of ingredients in general. In a corrupted form, the Australians use the word “hashmagandy” to refer to an outback stew. The origins of the word appear to be from old French “salemine” which ultimately led to the modern French “salmigondis” which means seasoned salt meats. 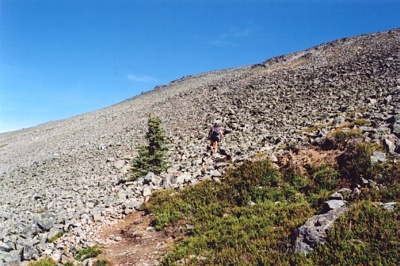 Use: “We are going to climb that scree in the distance.”

Scree is the word for a pile of rubble found at the bottom of a cliff. It is also sometimes known as talus (French meaning slope), though talus generally refers to larger chunks of debris, while scree refers to small chunks such as loose gravel. It comes to English from Old Norse “skritha” which means “landslide”. 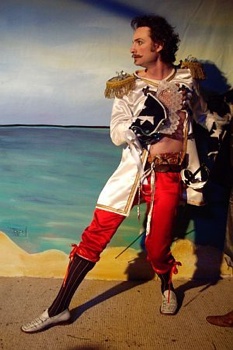 Use: “The majority of teenaged males on the internet suffer from Don Juanism.”

Don Juanism is the term used to describe an obsessive preoccupation with sexual gratification or conquest which often leads to transient and sometimes exploitative relationships. The term comes, of course, from Don Juan, the legendary libertine who spends much of his time trying to seduce women. 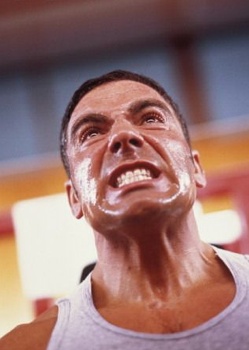 Use: “Can I please use your bathroom? I have a serious case of tenesmus.”

Tenesmus is the uncomfortable feeling one has when needing to poop. It also refers to the feeling of having not emptied the bowel fully or the need to strain to do so. To put it more simply, tenesmus is a distressing but ineffectual urge to evacuate the rectum or bladder. The word, appropriately, comes to us from the Greek “teinesmos” which means “to stretch” or “to strain”. 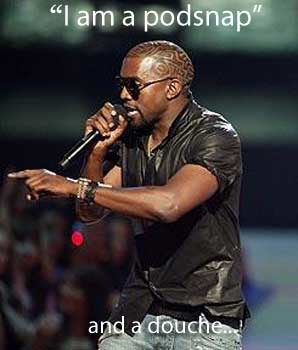 Use: “Kanye West is a total podsnap – he thinks he is awesome when he is actually a douche.”

A podsnap is a person who is self-satisfied and can’t face up to unpleasant facts. The word is an eponym (the name of a person after whom something else is named) for the character Mr John Podsnap in Charles Dickens’ “Our Mutual Friend” – needless to say Mr Podsnap has the characteristics from which his name is taken. 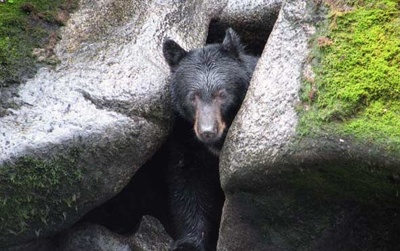 Use: “As winter approaches, the bear goes in search of its hibernaculum.”

Hibernaculum is the name given to the cave or area in which an animal hibernates. The word is a Latin one which means “tent for winter quarters”. It is now also an English word but has moved its frame of reference from the human world to the animal world. 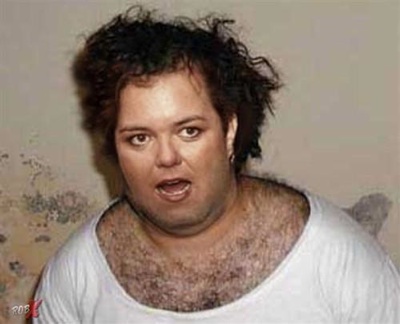 Use: “Rosie O’Donnell has all the muliebrity of a block of wood.”

The term muliebrity means “womanly attributes”. For example, it might be said that Michael Jackson had a touch of muliebrity while Rosie O’Donnell lacks it. The term can also be understood as the state of being an adult woman.