Whenever you create something new, patent it as soon as possible, or others might take advantage of your creation. It has happened numerous times throughout history. While the following creators may have received some meager compensation for their creations, most saw little to no profit at all. 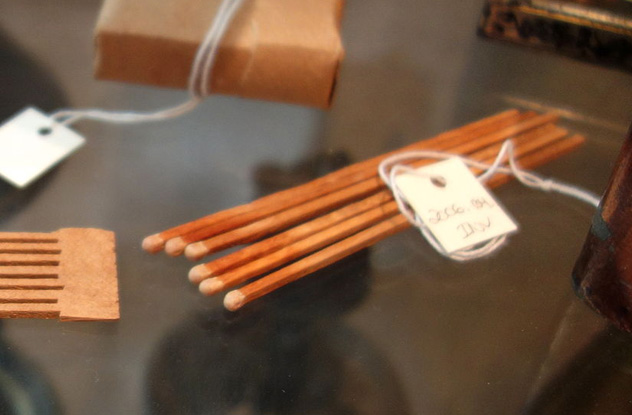 You may have thought that people were lighting fires with matches for hundreds or even thousands of years, but the invention of the friction match came about in 1827.

English inventor and chemist John Walker created the matches we know today and sold them in his hometown of Stockton. He marketed them as “friction lights,” but most people called them “lucifers” as slang. Walker was never satisfied with his invention and did not patent it as a result. He later left his business to Sir Isaac Holden, who went on to market and sell matches all over the world. Because of this, Holden is often mistakenly credited as the inventor of matches, and Walker, who died in 1859, only received credit posthumously when his ledger was found. 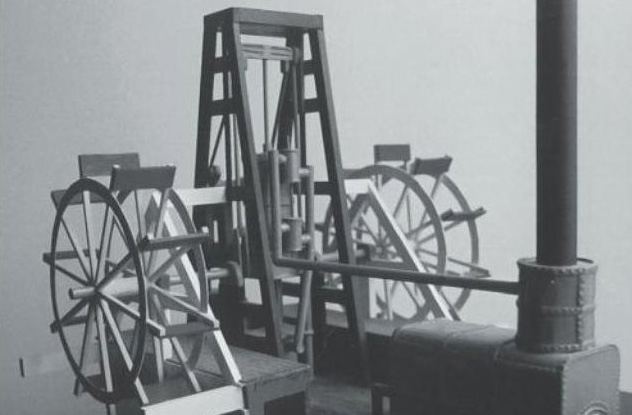 Benjamin Bradley was born into bondage in the United States during the 19th century. He was illegally educated by his owner’s children, showing proficiency in mathematics and reading. By around 1830, he was recognized as an engineer and even created a small steam engine from scraps he found around the home he worked.

He began working for the US Naval Academy in Annapolis, Maryland, where he assisted in various experiments. He earned a full salary but was only allowed to retain $5 per month, as the rest went to his owner.

Bradley saved most of his income and earned enough money to build a steam engine large enough to power a warship. As a slave, he was unable to patent his design, which was used to run America’s first ever steam-powered warship. He eventually saved his money again and purchased his freedom, but he was never able to profit from of his amazing invention. 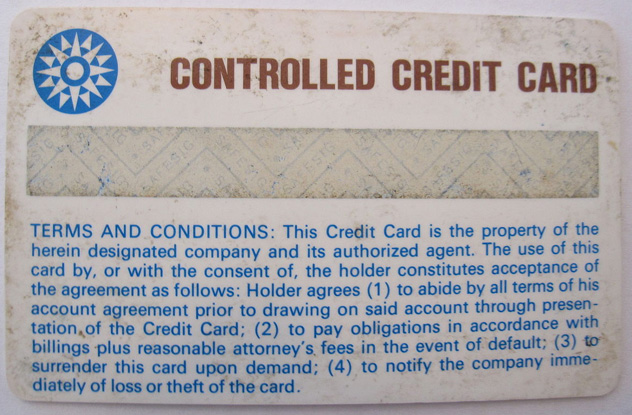 Before we were able to imprint account numbers, vendors had to consult a large printout of credit accounts before accepting charge cards. Klein saw this hindrance as something he could fix with the recently developed magnetic tape being used in the recording industry. He invented a method of encoding magnetic tape with simple information, like an account number, and applied this to the back of a credit card.

He never made much money from his patent on the magnetic tape, but he did eventually become quite wealthy due to his other inventions,. He has named himself the Grandfather of Possibilities and continues to work on new inventions to this day. 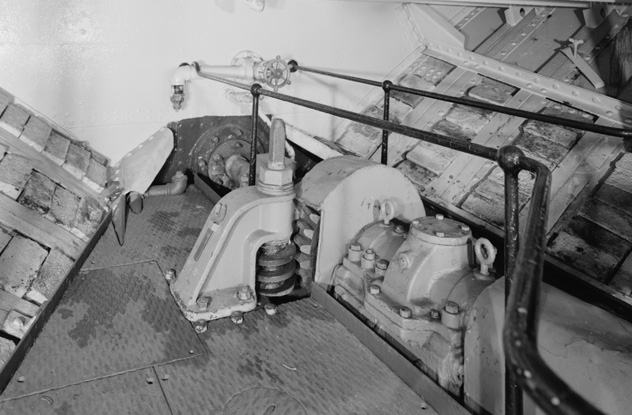 Ben Montgomery was born into slavery in Virginia and was sold to Southern plantation owner Joseph Davis in Mississippi. Davis’s main claim to fame is being the older brother of one Jefferson Davis, the future president of the Confederate States of America. Benjamin found a different road into the history books than his owner by eventually taking over shipping for his business along the Mississippi River.

To combat the difficult navigation of the river due to the varied depths, Montgomery invented a new method of angling a steam-powered propeller so that boats could operate safely in shallow waters.

Because he was a slave, he could not patent his inventions. Davis did allow for his slaves to retain money they earned commercially, so Montgomery was able to save enough from his work to purchase his freedom, but he was never able to patent his design and therefore never benefited financially from it. 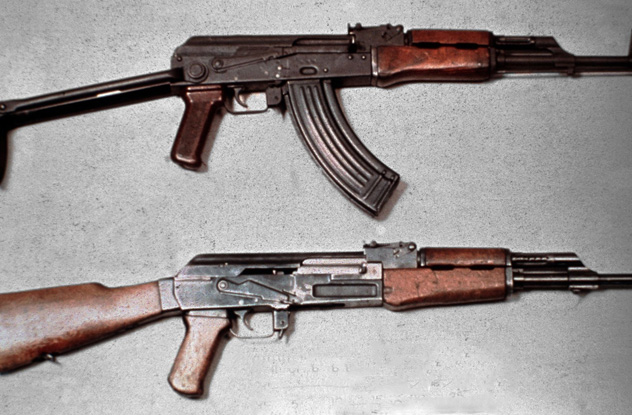 The most widely used automatic rifle on the planet was created by a man who wanted nothing more than to do his work for his country.

Mikhail Kalashnikov created the AK-47 while working as a small arms designer for the Soviet Union in 1947. The weapon has gone on to arm ranks of soldiers, freedom fighters, terrorists, insurgents, and drug traffickers the world over. There are an estimated 100,000,000 AK-47s in use today. Because he worked in the communist Soviet Union, he never received the financial success that arose from his design’s success.

A few months prior to his death in 2013, Kalashnikov wrote a penitent letter where he asked forgiveness from the Russian Orthodox Church for his creation as he felt he was responsible for the deaths caused by it. He wrote, “The pain in my soul is unbearable. I keep asking myself the same unsolvable question: If my assault rifle took people’s lives, it means that I, Mikhail Kalashnikov . . . am responsible for people’s deaths.” 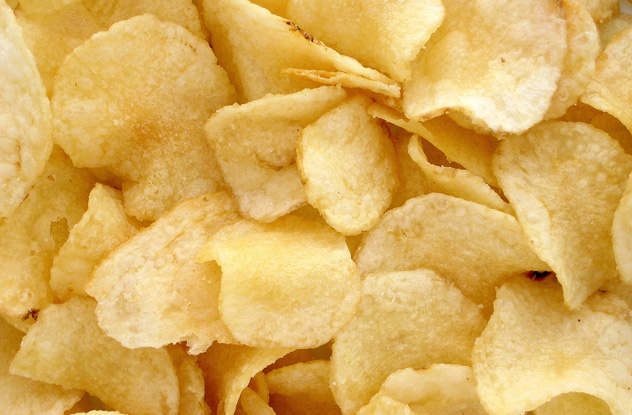 The potato chip is likely one of the only inventions to be made out of spite.

While working as a chef at Moon’s Lake House in 1853, George Crum served a plate of French fries to a customer who complained that the fries were too thick and soft. Deciding to stick it to this irate customer, Crum sliced the potatoes so thin that they came out as fried chips instead of the normal french fries. The thinly sliced chips were a huge hit and George ended up making them so much that when he finally opened his own restaurant, he had a bowl laid out on every table. He called his invention “Saratoga Chips.”

Crum never patented his recipe/innovation, and several other people and corporations began to bag and sell potato chips all over the world. 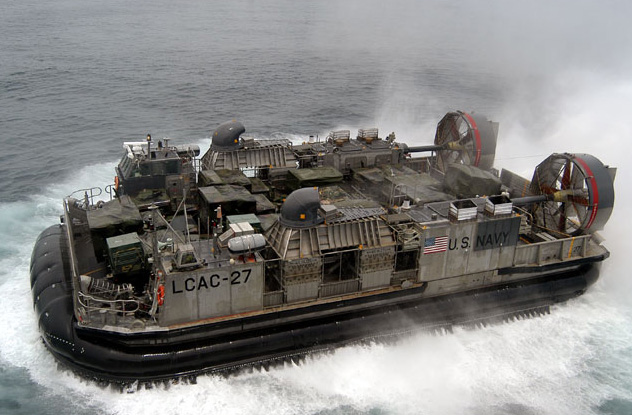 While working in a shipping company he owned, Cockerell found delays to be a problem. He reasoned that a craft held above the water would have no drag and could travel at greater speed.

He worked on developing the hovercraft for years using a vacuum cleaner and tin cans to test his theory. Once he built a proof-of-concept out of balsa wood, he filed for and received a patent. He was unable to market his design to either the shipping or aircraft industries models, so he approached the English government and sold them on the idea of the hovercraft’s military applications.

The government took on the project but classified it, which limited Cockerell’s ability to publicly receive any funding for his invention. After several years, the government developed the first full-scale prototype hovercraft on June 11, 1959. Cockerell never saw any profit over his invention, which took him years to develop and cost him most of his savings, but he was later given an honorary doctorate and earned a knighthood from the Queen. 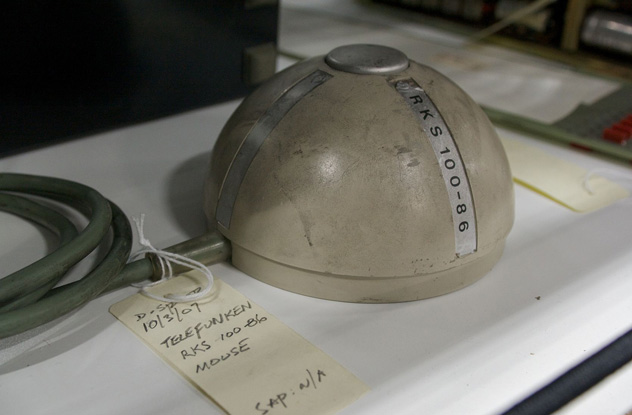 In what he would call “the mother of all demos,” Engelbart demonstrated the mouse in 1968 alongside other innovations, including what would become hypertext, windows, shared screens, and even video conferencing. Though he holds more than 20 patents, he doesn’t hold one for the mouse. He developed it simply as an intuitive device to operate his computer in 1964 and never considered the full commercial applications of it.

Engelbart was more concerned with the innovations of science and how computers could be used as collaborative tools else. The company he was working for, SRI, patented the computer mouse and later licensed it to Apple for approximately $40,000, none of which went into Engelbart’s pockets. 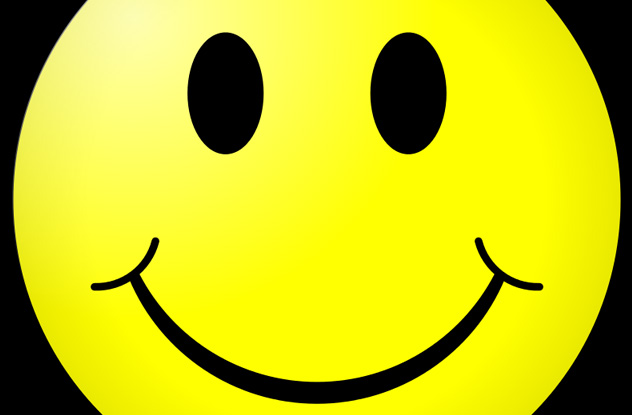 Those of us born after 1963 may not realize that somebody had to actually come up with the most famous icon in the world—a yellow circle with a simple, yet elegant, smiley face. The design took creator Harvey Ball only 10 minutes to come up with and earned him a tidy sum of $45 ($350 in 2016).

He was working as a freelance artist at the time and was commissioned by State Mutual Life Assurance Company to introduce an image to raise morale. Ball’s design was made into buttons for the company and eventually went on to T-shirts, posters, and just about anything and everything else, even inspiring everyone’s favorite emoticon. The image has earned billions over the decades, but Ball only ever received that one initial check. 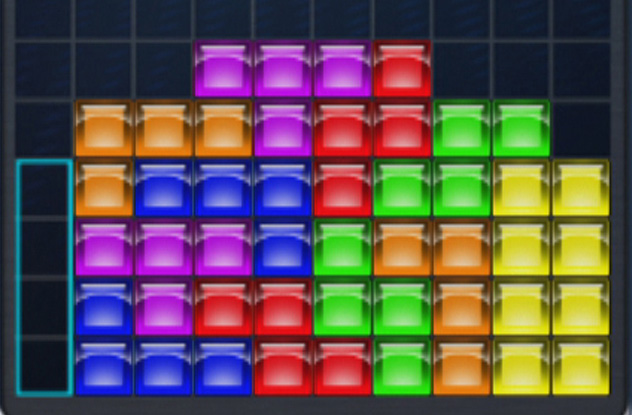 Tetris is one of the most popular video games ever made and has sold more than 70 million copies, earning several billion dollars since it was created in 1984. Unfortunately for Alexey, he was working in the former Soviet Union, a communist government that did not favor individual creations for their inventors and instead took all inventions as government property.

The game was initially marketed to the West via the introduction of the very popular handheld gaming device, Game Boy, by Nintendo, and Alexey saw no profits from his creation. The Soviet government did promise to revisit the idea of providing compensation to Alexey after a period of 10 years, but the collapse of the Soviet Union made this impossible and he didn’t regain ownership of his creation until 2004, long after the Tetris craze died out—costing him countless millions of dollars.

Jonathan is agraphic artist, illustrator, and game designer with a few independently-published games through his game company, TalkingBull Games. He is an active duty soldier and enjoys researching and writing about history, science, theology, and many other subjects.