Science has grown exponentially over the past few centuries, making things possible that were once absolutely considered completely impossible. Science has done a lot to cure many of our worldly troubles, but one thing about science is that it isn’t perfect, and never will be. The reason for this is that science is always getting better. There is always more to discover. These are the top ten scientific accomplishments that haven’t been achieved… yet. 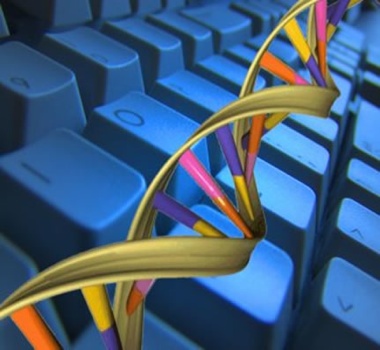 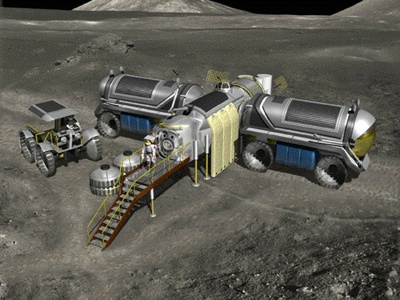 Ever since space colonization was first imagined, it was thought that the Moon would be first object to be colonized since it was closest to Earth. In 1969, when man first walked on the moon, a permanent colony suddenly appeared to be very achievable. However, for a variety of reasons, both economical and technical, the project was never truly attempted. However, NASA currently has plans to have one constructed by 2024. The ESA also has plans to construct a moon base by 2025. Japan and India also each have plans to have a base by 2030. The biggest barrier to a base is money. Many people within NASA, including Buzz Aldrin, have criticized the building of a moon base, saying that NASA should put more focus on different projects, like item number five. 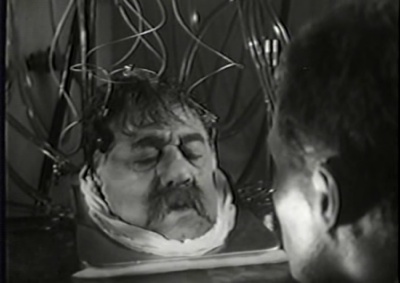 This bizarre surgery is bound to cause controversy in the near future. In a head transplant, the patient is decapitated, and the patient’s head is attached to a donor’s body so that blood circulates between the head and body. A head transplant would theoretically cure absolutely any disease that did not directly affect the head. However, unless a means of repairing the spinal cord is developed, the patient would be quadriplegic. Head transplants have been done with limited success on mice, dogs, and monkeys. The biggest problem of doing a head transplant is that it raises all sorts of ethical questions. For instance, if organ donors were in short supply, a head transplant would be considered wasteful as a donor’s body would only help one person. A greater fear is that if head transplants were combined with cloning, then people might murder their own clones to double their life spans. 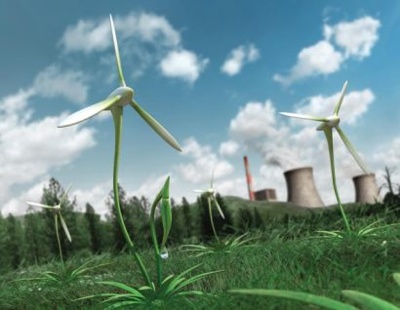 While many alternatives to fossil fuels have been investigated, there is still quite a way to go before mankind’s energy supply is completely renewable. As of today, about 85% of all energy comes from fossil fuels. The reason clean energy is considered to be important is because fossil fuels aren’t expected to last much longer, they pollute the environment, and they have led to tensions between nations. The reason clean energy is hard to come by is that we’ve spent the past 150 years dependent on oil, and it’s quite difficult to make the switch. Some have even suggested that the technology for producing vast amounts of clean energy already exists but is being suppressed by big oil companies. However, several European countries have produced considerable amounts of clean energy. Current methods of clean energy include wind, solar, geothermal, tidal, hydropower, nuclear, biofuel, and several others. 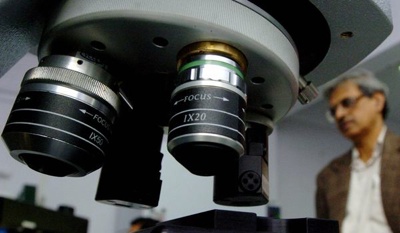 Cancer is one of the deadliest diseases of the modern era. Ever since the days of Hippocrates people have been searching for a cure. Cancer is similar to the common cold in that although there are many ways to treat it, modern medicine is still yet to come up with a cure. This is partially because like the common cold, there are many different types of cancer, and they are all slightly different. Unfortunately, with over seven million deaths per year, cancer is much more serious than the common cold. A wide assortment of drugs, chemicals, stem cells, genetically modified viruses, and even arsenic have all been proposed as cancer cures. However, number two on this list has quite a bit of promise. 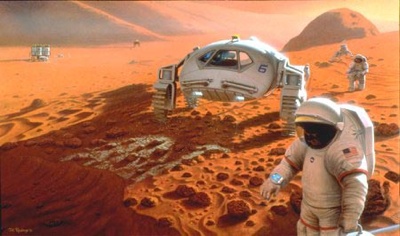 Putting men on Mars has been an idea in science fiction for quite a while. However, when man first walked on the Moon, walking on Mars suddenly seemed feasible. A manned mission to Mars would be a huge milestone in space exploration. It would allow a more in-depth study of the Red Planet, and many have argued that building a permanent base on Mars is much more practical than building one on the Moon. A mission to Mars would be similar to the Moon landings, but much more difficult. The trip is about a hundred times longer, and there are new problems such as the Martian weather which must be considered. NASA currently has plans to have a man on Mars sometime in the 2030s, while the ESA plans to do so also around the same time frame. Russia has plans to launch a manned Mars mission by 2020. 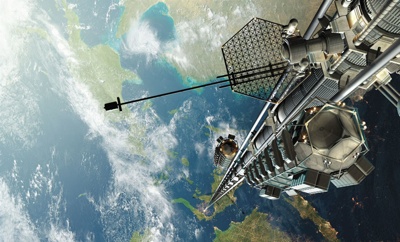 A space elevator would be thousands of times taller than the current tallest building. However, building this structure is actually much easier than it sounds. This is because the center of mass of the structure is actually in orbit. While plans for a space elevator differ slightly, they usually involve a space station being put into or above geostationary orbit, running a tether between the station and the ground, and having elevator cars carry people and cargo between Earth and the station. A space elevator would make space travel much easier, cheaper, and safer. If such a structure is to be constructed efficiently, then a very strong material made from carbon nanotubes will have to be made in large quantities. There are also other problems with building a space elevator. Despite this, LiftPort Group, a private corporation, plans to have one built by 2031. 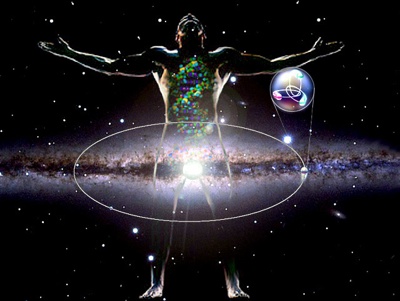 For thousands of years, it has been speculated that all the events in the universe are actually the result of a single force. For centuries, physicists have sought to unify the known forces. Currently there are four fundamental forces: electromagnetic, weak nuclear, strong nuclear, and gravity. While the Electroweak Theory has unified weak nuclear and electromagnetic, the Theory of Everything would require that all four be unified. In order to prove such a theory, matter must be studied at extremely high energies. String Theory tries to explain the basics of nature, but a Theory of Everything would be much nicer. Such a theory would be the biggest breakthrough in physics since Einstein. The Theory of Everything gets its name from the fact that it ties together all physical phenomena. Despite its name, it wouldn’t be a complete understanding of physics, as there would still be more to discover. 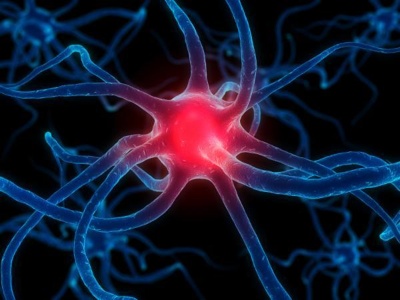 Nanotechnology has the potential to revolutionize several fields, but its greatest contribution may very well be in medicine. The applications of nanotechnology in medicine are literally endless. Molecules could be built to stick to and destroy cancer cells, and only cancer cells. Advanced drug delivery techniques could be used to deliver drugs to specific parts of the body and eliminate side effects. Microscopic robots could be used to perform ultra delicate surgeries, to repair damaged tissues, or to hunt down and destroy certain cells, like cancer cells or bacteria. Nanomedicine is currently in its infancy, but it may prove to be the biggest breakthrough in modern medicine since the first vaccine.

1
Journey to the Center of the Earth 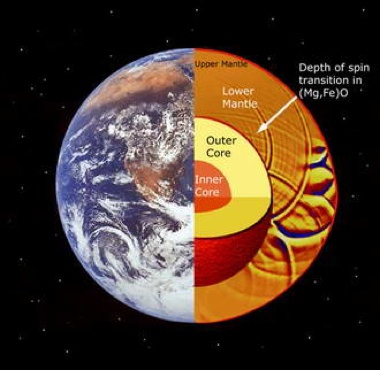 In the 19th century, it was generally thought that man would reach the center of the Earth long before he reached the Moon. This shows just how unpredictable technology can be. A journey to the center of the Earth is actually much more difficult than it sounds. The pressure at the center of the Earth is enormous because, quite literally, the entire weight of the world is on top of you. There is no known substance, not even carbon nanotubes, that can maintain its shape at such a great pressure. Currently the deepest man-made hole is less than 0.2% of what it would need to be. While the Earth’s deep interior may offer vast amounts of energy, it may be quite a while before we can tap into it directly.