Who would have believed that in nearly three years we haven’t produced a list of bizarre products?! We have come close with lists of ridiculous products, but they are more about commonly owned popular goods. This list focuses entirely on products which are strange by their nature. Be sure to add more to the comments.

10
Darkie Toothpaste
Racism in a tube 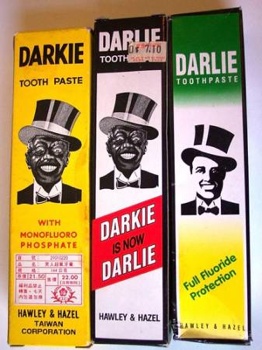 Darkie (now known as Darlie) is a toothpaste brand of the Taiwan-based company Hawley & Hazel, which was acquired in 1985 by the US corporation Colgate-Palmolive. Darky, or darkie, is a term used primarily in the United States and Britain to refer to black people. The package featured an image said to have been inspired by an Al Jolson performance, that of a wide-eyed, smiling dark-skinned black male wearing a top hat, monocle and bow-tie. Because of the contrast with very dark skin, it was a common perception that the teeth of people of African descent were exceptionally white. Due to changing sensibilities regarding race and racism and efforts by certain interest groups, blatantly racist branding practices common in earlier decades began to end in the 1950s.

9
Boneless Fish
Why oh why? 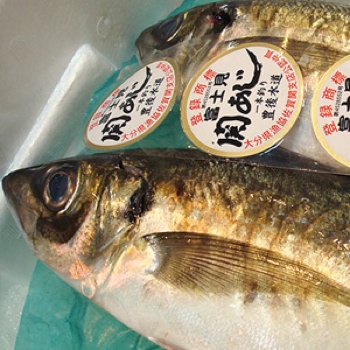 The Boneless Fish is a fish-based frozen food invented by Dairei Corporation of Japan in 1998. It is essentially a fish that has been scaled, gutted and deboned by a skilled worker before being reassembled to look like a dressed fish (gutted and with its head and fins removed). The fish is then flash frozen and packaged. It remains uncooked. The production of the Boneless Fish is labor intensive. Dairei set up HACCP-certified factories in Thailand, China and Vietnam. The workers cut open the fish and use a pair of tweezers to remove the bones. The end product is then examined to make sure that it is free of bones and then “glued” together using a food-grade enzyme produced by Ajinomoto.

8
Hitler Bacon
Is it Kosher? 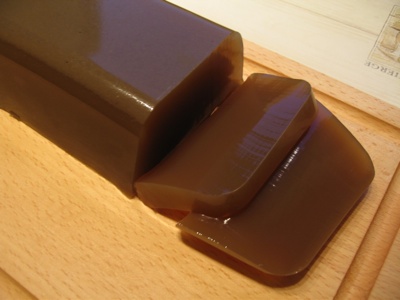 Hitlerszalonna or Hitler-szalonna (Hungarian “Hitler bacon”) is a dense fruit jam, although there is debate about how much fruit was actually in it and how edible it was, that was eaten by Hungarian troops and civilians during World War II. It was made from mixed fruits such as plum and sold in brick shaped blocks held in a piece of paper rather than in a jar. These slabs were sliced, a bit like szalonna (bacon). Soldiers kept it in a case and it could be cooked with other foods. The term itself is considered slang and defined as something like “tough fruit”. 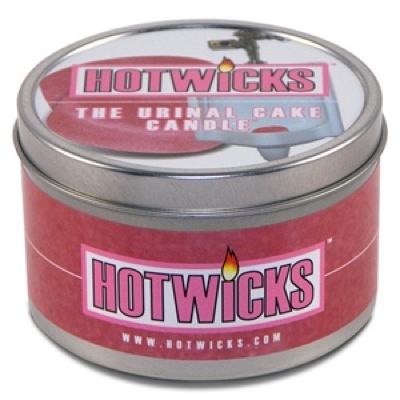 The product website says it all: “Bring the industrial chemical freshness of a public restroom right to your home. We’re often asked if THE URINAL CAKE CANDLE smells like pee. It doesn’t. It’s a cinnamony floral smell that’s modeled after a urinal cake our founder once relieved himself on at the Bellagio Hotel in Las Vegas. This candle covers both number 1 and number 2 odors and has become a regular contributor in the HOTWICKS world headquarters bathroom. This is the perfect gift for anyone that likes tacos, asparagus, and really hot chicken wings.” [Source] 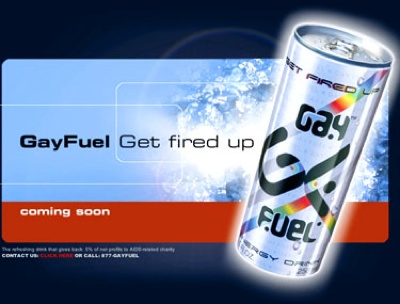 Gay Fuel was an energy drink marketed by Florida-based Specialty Spirits, LLC towards the gay community, using the slogan “GET FIRED UP.” Some refer to it as a “graphite smoothie”. Gay Fuel was similar to Red Bull, except the liquid was dyed bright pink and elderberry flavored. Its makers claimed Gay Fuel contains a blend of sexual stimulant herbs and immune system boosters. The can was silver with several rainbow stripes. As of 2008, the official website has gone offline.

5
Hufu
For the cannibals amongst us 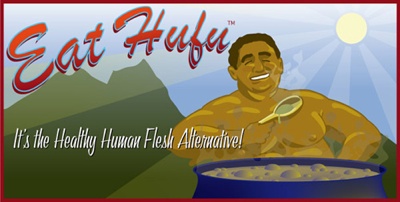 Hufu was touted as “the healthy human flesh alternative” for “cannibals who want to quit”, as well as a product for anthropology students studying cannibalism. According to its website, hufu is also “a great convenience food for cannibals. No more Friday night hunting raids! Stay home and enjoy the good healthy taste of hufu.” Mark Nuckols (founder and CEO of Hufu, LLC)—then a student at Tuck School of Business—claimed that the concept of Hufu occurred to him when he ate a tofurkey sandwich while reading “Good To Eat: Riddles of Food and Culture”, a book on cannibalism by anthropologist Marvin Harris. Hufu was a non-existent spoof product, supposedly a soy-based food product designed to resemble human flesh in taste and texture. The Hufu website was in existence from May 2005 to June 2006. 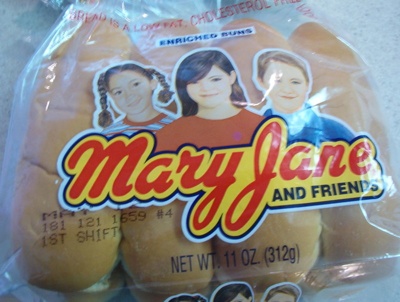 I am not sure if this is meant to be subtle pro-marijuana propaganda or just a brand name thought up by someone who has no idea what “maryjane” may also mean. These buns are enriched – presumably to make them appeal to parents who are buying them for their children. According to the marketing, these buns are “old fashioned enriched” – I may be wrong, but I am pretty sure that in the old days, food was natural and not pumped full of gimmicky chemicals to make parents buy them. 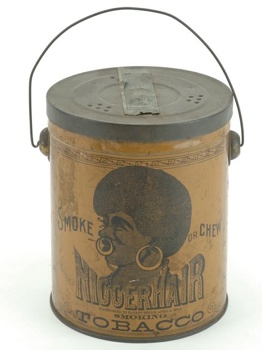 Nigger Hair tobacco was a tobacco product from the 1950s. The advertising material for the product said: “Our grandfathers knew this tobacco and gave the brand its name, NIGGER HAIR, because it was cut in those long, curly strands that make it such a wonderful, satisfactory pipe tobacco – slow burning, cool and fragrant. That distinctive cut caused the old-time smokers to call it “NIGGER HAIR” and so it got its name.” 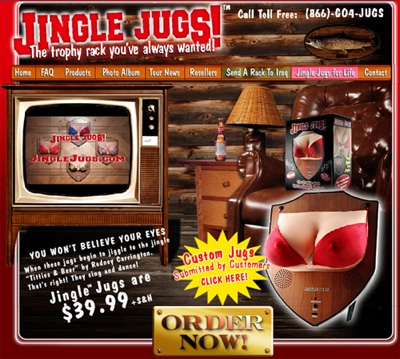 Are you sick of those boring deer heads stuck to your wall? Lucky for you there is now an alternative! Jingle Jugs can be mounted on any wall and will provide years of pleasure to the man who has no girlfriend or wife or, generally, respect for women. 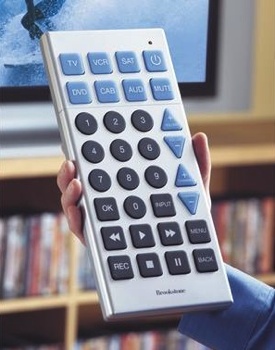 If you keep losing your remote down the side of the sofa then you know there’s only one solution: buy a remote that’s bigger than your children – you never lose them… right? This giant, and apparently extremely basic, remote can also be used as a small coffee table or for attacking burglars. It is cheap as chips too – only $19.95 to own the ugliest piece of technology equipment ever made, iPad notwithstanding. [Source]