In the centuries since Rene Descartes said, “I think, therefore I am,” philosophy and science have independently pursued a larger understanding of consciousness, with decidedly mixed results. As a processing unit, the brain is still about 30 times more powerful than the fastest supercomputers on the planet, but if there is indeed a process or series of processes that governs our individuality and self-awareness, it has yet to be pinpointed . . . for now.

As with all big questions, very smart people are attempting to answer this one. Here are some theories that have been put forth.

10 We Perceive The World In Slices Of Time 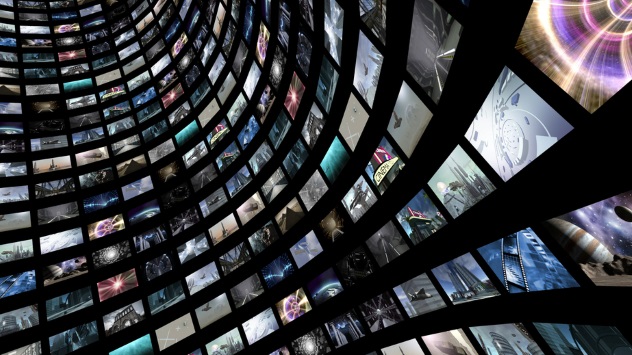 Scientists have been unable to agree whether perception of our surroundings flows unimpeded like water or is perceived incrementally, like images in a flip book. Researchers have developed a model which posits that it is a little of both.

In their aptly named Time Slice Theory, perception is said to be a two-stage process, the first of which is an unconscious processing of our surroundings in broad strokes, like the shape or color of surrounding objects. This first stage occurs in incredibly brief “slices” of time of up to 400 milliseconds. The brain then consolidates and processes the input in the second stage.

While this model focuses heavily on visual processing, the implication is that the feeling of “consciousness” is basically an illusion, a series of snapshots cohered into a whole with the help of other cognitive processes like memory.

9 The Brain Syncs Up To Produce Consciousness 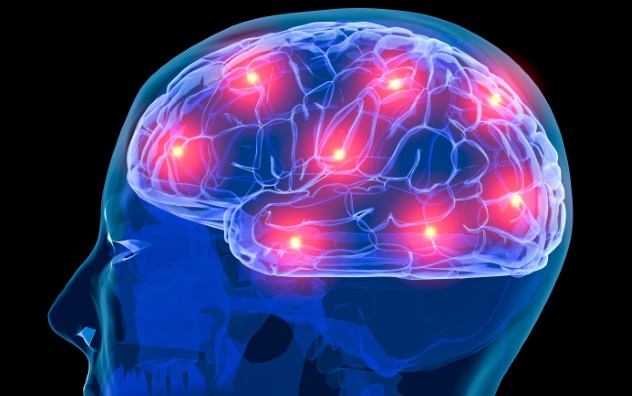 The theory of neural synchrony was put forth in 2007 and has to do more with a possible mechanism behind consciousness than the nature of consciousness itself. It was noted in several studies that subliminal or unconscious processing of stimuli activates many of the same areas of the brain as conscious, directly perceived stimuli. This led researchers to wonder if a specific signature could be found that differentiates between the two.

It was found that a kind of “global synchronization” of independent brain systems occurs during conscious processing, whereas unconscious processing requires only more localized coordination. The team’s results suggest that a wave of activation takes place when processing surface stimuli. This large-scale coordination of various independent compartments of the brain happens a mere 80 milliseconds after the initial stimulus.

The team is confident that this isn’t just indicative of heavier processing for conscious input but rather is a true neural signature of consciousness itself.

8 Every Brain Cell Is Conscious

The so-called “binding problem” is one of the great hurdles on the path to discovering the true nature of consciousness. While we perceive many different sensory elements individually, our subjective experience is of all of these elements bound together into a single experience. This binding is problematic, as there is simply no explanation for how it happens.

The single neuron theory asserts that each individual neuron actually has some level of consciousness of its own. It suggests that much like people, neurons are capable of receiving and relaying information in a conscious manner but are unable to pool information among a group. It is this neuronal intercommunication that results in a single, unified sensory output.

The notion that neurons are able to essentially communicate with each other despite having no physical means to do so is also highly suggestive of quantum entanglement, a known quantum mechanical function in which the states of two connected particles will always match each other, even when separated.

7 The Many Minds Theory 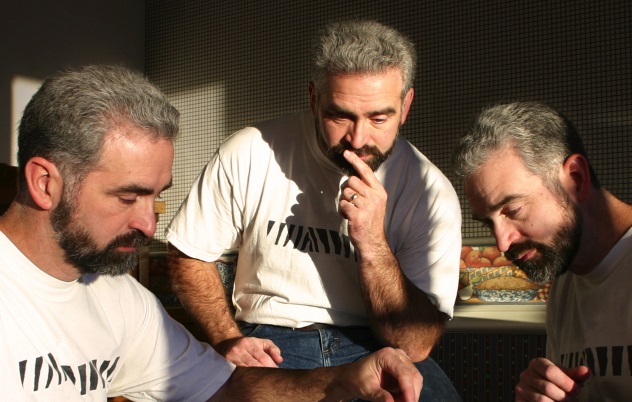 In a nutshell, the Many Worlds theory of quantum mechanics is the idea that every single event generates its own independent reality, separate from our own but just as real. The Many Minds theory is basically an examination of Many Worlds as it relates to consciousness.

If there are millions of copies of each of us in physical alternate universes, then our brain must be associated with all of those millions of minds. Otherwise, our alternate copies would be mindless husks. It also implies that our consciousness cannot actually terminate because our perspective would shift at or before the moment of death. 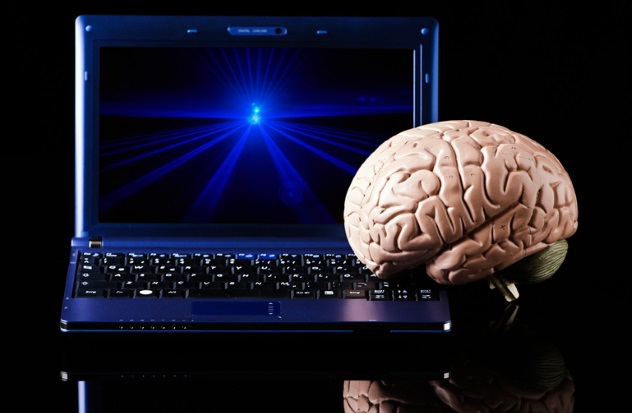 Passive Frame Theory suggests that—no pun intended—everyone is overthinking the whole consciousness thing. The theory states that what we perceive isn’t created or even reacted to by conscious processes. Consciousness is more of a middleman or interpreter, simply presenting information with no say in, or control over, our reactions.

We perceive our thoughts, feelings and actions as being dictated or controlled by our consciousness, when we are actually giving it too much credit. Consciousness is like the Internet: It can be used to do a great many things, but it has no free will of its own, being dependent on the user to carry out tasks. 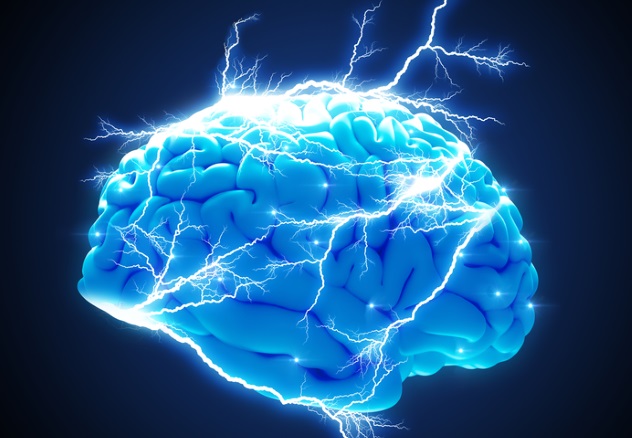 Conscious Electro-Magnetic Information theory argues that the dynamics of the brain’s electromagnetic field could correlate with consciousness. In fact, it might even be the underlying physical process of consciousness.

The EM field itself isn’t our consciousness, but its transmission of information to individual neurons and regulation of their activity constitutes it. Our conscious will is basically our experience of the brain’s electromagnetic field. This property of the brain evolved, as evolution would not have selected for consciousness unless it had an advantageous evolutionary function.

The theory has come under fire for largely failing to address the concept of free will. It assumes the functions of the brain to be entirely deterministic, a closed system leaving little room for randomness, thought to be a necessary element for free will to emerge.

4 Consciousness Depends On Integration Of Information 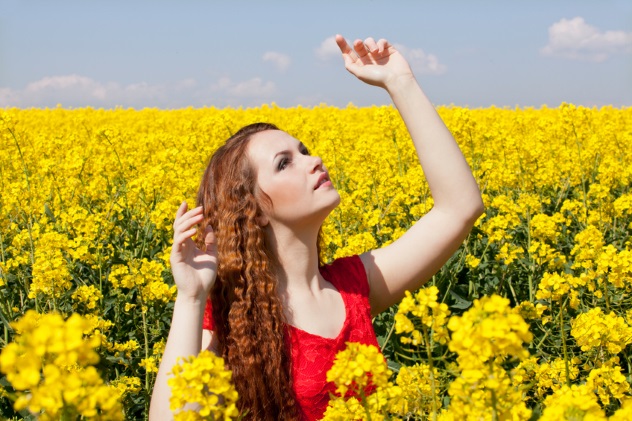 It was observed that the different components of the brain have varying levels of complexity themselves, and that the less complex the system, the less essential it is for conscious thought. The various connections between these systems have their own levels of complexity, and the level of integration between these systems—and the complexity thereof—gives rise to what we think of as consciousness. This theory carries an unavoidable implication: 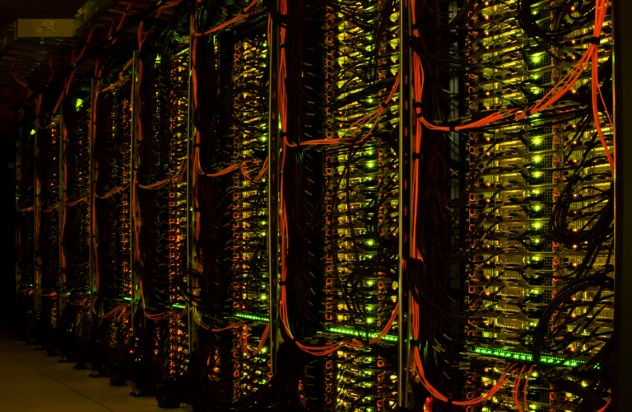 Integrated Information Theory (IIT) notably does not differentiate between types of systems and therefore does not apply exclusively to the brain. Other systems, both natural and man-made, demonstrate a comparable level of complexity, and it has been suggested that such systems may also experience consciousness, albeit on a level different from that with which we are familiar.

For example, forests and other natural ecosystems are integrated, albeit not to an extremely high level. Interactions between trees, animals, and so on are more causal, occurring randomly with no overall directives. The Internet, on the other hand, is a man-made system with a high degree of integration, and it contains more individual transistors than the human brain has synapses. While not as tightly integrated as the brain, the Internet uses only those connections which are required at a given time.

One way of testing this theory would be to model two different systems on a (very powerful) computer, each with the same input and output but different internal connections. The more complex the internal wiring, the higher degree of consciousness we could expect such a system to demonstrate. However, if our next theory is correct, we can throw such an experiment right out the window.

2 It Is Impossible To Model On A Computer 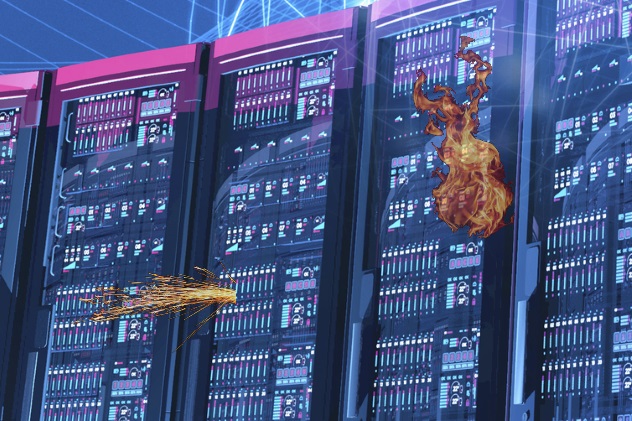 Researchers have spent a great deal of time studying the implications of Integrated Information Theory, and they have some rather compelling thoughts on the subject: They reached the conclusion that if it is correct, IIT describes a model of human brain processes that will never be replicated on a computer, no matter how powerful.

This is an example of how integration of information is crucial to conscious thought. Combining different types of experiences to formulate our impression of a new experience amounts to a type of information compression. Of course, this inevitably leads to data loss. In mathematically describing a system that can store information in this way without losing data (aka our memories), the team concluded that either all previous notions of integrated consciousness are incorrect, or consciousness is a process that cannot be modeled computationally.

1 The Human Brain Is A Quantum Computer 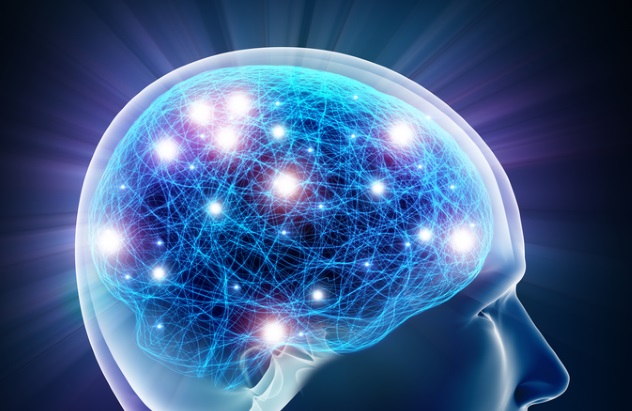 In the mid-1990s, researchers put forth a theory of “orchestrated objective reduction” (“Orch OR”), which was immediately roundly criticized. The theory states that “microtubules” inside brain cells are home to quantum vibrational computations “orchestrated” by synaptic inputs and that the brain processes information in much the same way as a quantum computer. The criticism came from the belief that the brain was simply too “warm, wet and noisy” a place for these delicate processes to take place in.

A Japanese team lent heavy corroboration to this theory 20 years later by discovering warm-temperature quantum vibrations in microtubules residing in brain neurons. Orch OR was further bolstered by a study which indicated that clinical anesthesia may work by acting directly on these microtubules, allowing nonconscious brain activity while effectively negating consciousness.

This prompted the originators of the Orch OR theory to undertake a renewed defense of their controversial work.