Pope (from Papa meaning Father) is the term used for the men who have ruled the Catholic Church since its birth at Pentecost. Throughout the history of the papacy there have been a small number of wicked popes, but in contrast there have been many great ones (Pope Saint Gregory the Great, for example, who gave us the calendar we all use today). There has also been a great deal of bloodshed in the history of the Papacy – this list looks at ten cases of that. This list is in chronological order. 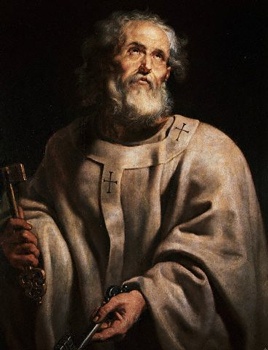 As one of the original apostles of Jesus, and one of the greatest purveyors of Christianity at the time, the apostle Simon Peter became the ire of Emperor Nero of Rome who despised Christians (going so far as to blame them for the Great Fire of Rome earlier in the year 64AD). An order was sent out by Nero for Peter’s arrest, but he escaped. During his escape, Peter witnessed a vision of Jesus which inspired him to return to Rome and accept his martyrdom. It is said that he asked to be crucified as Jesus was, but to be turned on his head so as not to imitate Jesus’ crucifixion. In this position, he wouldn’t easily be able to suffocate to death as those in an upright position were prone to do, prolonging his death. 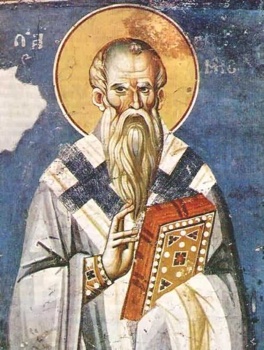 According to legend, after being banished from Rome and sent to work in a stone quarry, Clement found that his fellow prisoners were suffering from dehydration. After kneeling to pray, he saw a lamb on a hill. He took a pickaxe and struck the ground where the lamb stood, and a stream of water came gushing out. As it goes, upon seeing this many locals and fellow prisoners were converted to Christianity on the spot. As punishment by the guards, an anchor was tied around Clement’s neck and he was thrown into the Black Sea. 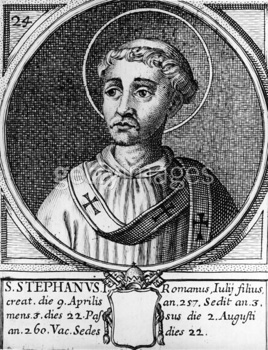 Stephen was only Pope for a scant three years, but was burdened by controversy both within the church, and from outside forces. Within the church, the debate roared on over the subject of rebaptism of lapsed Catholics and the like. Outside the church, though, Emperor Valerian– who had once been an ally of Christians, but later turned away from them– issued two edicts of persecution against the church. Stephen was sitting in his throne, celebrating Mass, when the emperor’s men stormed the room and beheaded Stephen where he sat. The blood-stained throne was alleged to have been preserved by the church until the 18th century. 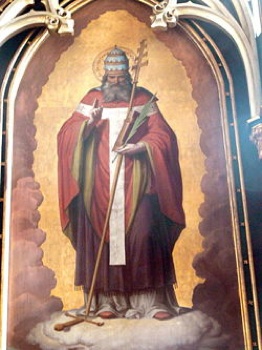 Not too long after Pope Stephen I was killed, Sixtus II was elected as the new Pope. During this time, Emperor Valerian had made it law that all Christians were required to participate in ceremonies honoring the Roman gods, largely to avoid conflict with the government. As Pope, though, Sixtus was able to avoid this. Unfortunately, not long after the first decree, Valerian sent out another which condemned Christians priests, bishops, and deacons to death. While giving a sermon, Sixtus II was captured by the emperor’s men and put to death by beheading– the first victim of the infamous 258 Persecutions. 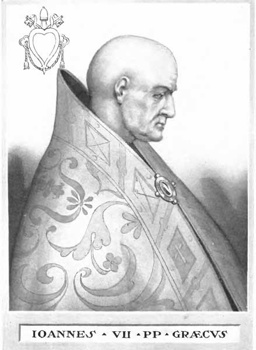 Born the grandson of a Senator, and the son of a state official, made John VII the first Pope to be born from a distinguished family line. He was also Pope during the time of the “Byzantine Papacy”, wherein all Popes had to be approved by the Byzantine emperor to ensure that all decisions made would suit the state, though as with other Popes during that time things didn’t always go so smoothly. But it wasn’t the state that would see to his end, but rather the enraged husband of a woman John VII was sleeping with who caught them in the act, and beat the Pope to death. 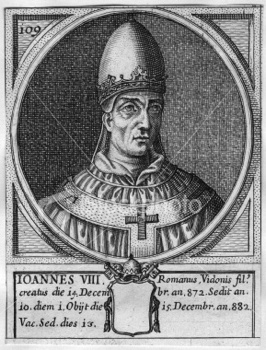 Some consider him one of the greatest Popes of his times, and others argue otherwise; but neither would disagree that his time was marred by political intrigue. It was only a matter of time before he himself would become the victim of this. There is some speculation as to whether it was a coordinated assassination, or simply done out of jealousy of the churches treasures; but one evening a relative of John VIII visited the Pope, and poisoned his drink. Finding that the poison did not work quickly enough, the relative bashed in John’s head in with a hammer. 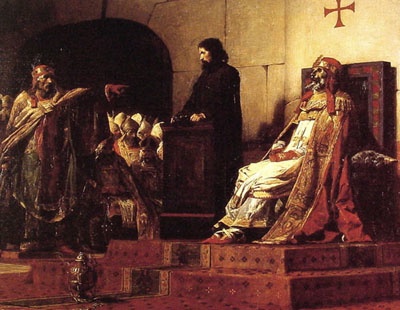 This one is actually a two-fer of sorts. The thing Pope Stephen VII is most famous for is not any particular decree, or acts of benevolence, but rather for putting a corpse on trial. Specifically, his predecessor, Pope Formosus, was put to trial in what would become known as the Cadaver Synod. Upon finding dead Pope Formosus guilty of all charges, Stephen VII had him stripped of his papal vestments, three fingers removed from his right hand, his body thrown into the Tiber river, and all the former Pope’s laws and ordinations annulled. Sadly for Stephen VII, the trial caused a frenzy and he was imprisoned, and later put to death by strangling. 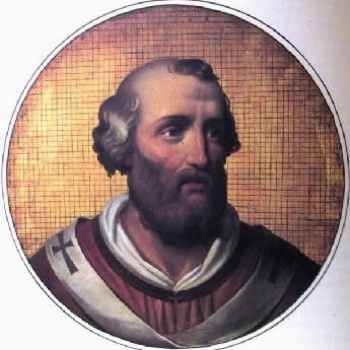 When people think of the Pope, the more devout will think of them as a benevolent and compassionate leader, or failing that, at least as a pretty nice guy most of the time. Not so with John XII. Shortly after being elected Pope at the age of eighteen, John XII decided the whole celibacy thing wasn’t for him and went about humping whatever he could. Gambling, theft, assassinations, and incest are only a few things he was reported to have partaken in regularly. It’s even alleged that he would toast Satan and Roman gods and demons during sermons and other celebrations. He was briefly deposed by Pope Leo VII after John XII handed the papal lands over to German king Otto I, but was later reinstated. So after all that, it only seems a somewhat ironically fitting end that John XII would be beaten to death by a jealous husband coming home to find the Pope having sex with his wife. 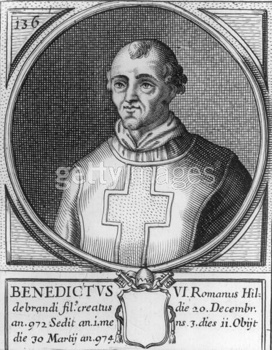 It seems Benedict VI never did a whole lot himself, and yet he was destined to suffer for the transgressions of his predecessor, Pope John XIII, who during his time as Pope made several enemies amongst the nobility in Europe. John at one point was captured and exiled, yet managed to return and had several of his enemies hung for their parts in his exile. John went on to die a natural death, but unfortunately Benedict was not as fortunate. Only a year and a half after being elected Pope, a priest named Crescentius I– brother of the late Pope John XIII– was ordered to capture, and later strangle Benedict VI to death. 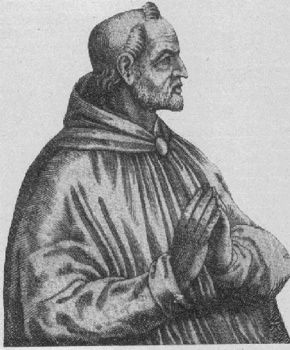 Along with being Pope for only a very short eight months, John XXI was also a practicing physician and a prolific writer, writing on subjects such as logic, philosophy and medicine. It seems a fitting tribute then that John XXI would be immortalized in Dante’s classic epic poem, the Divine Comedy (La Divina Commedia). He is actually the only Pope shown to live in Paradise. But to get to paradise, John XXI met with an unfortunate accident. Shortly after a new wing was added to his Palace in Viterbo, Italy, a section of the poorly constructed roof collapsed in on him while he was asleep in his bed. He died of his injuries eight days later.