In this list we see a combination of two of my favorite things – ancient (well mostly) history and warriors. While most of these warrior groups come from ancient history – one or two come close to modern history. They all, undoubtedly, belong on this list. Please mention other groups who might be considered for a future list in the comments. 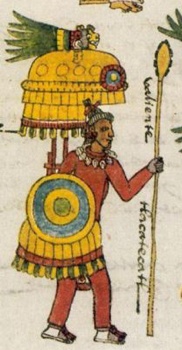 The Aztecs were famous soldiers and ruthless in battle. They were usually dressed like animals like the eagle or the jaguar. They used pretty primitive weapons like clubs and bows but used them with great effectiveness. The “Shorn Ones” (Cuachicqueh) were the greatest warriors and as soon as the enemy came they swore they would not take another step back. They were eventually defeated by the Spaniards with much more modern weapons but they were a great empire in large part due to their great warriors. 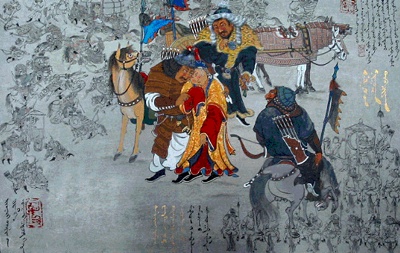 The Mongols were considered barbarians and savages. They dominated Europe and Asia and were most famous for riding on horseback lead by one of the greatest military commanders in history, Genghis Kahn. They were highly disciplined and masters with using the bow and arrow on horse back. They used a composite bow that could rip through armor and were also pretty good with lances and scimitars. They were masters of psychological warfare and intimidation, and built one of the largest empires the world has ever seen. 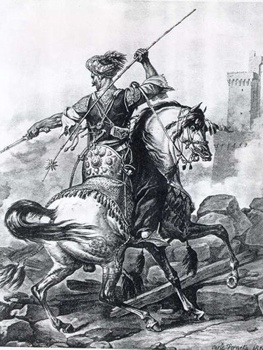 A mamluk was a slave soldier who converted to Islam and served the Muslim caliphs and the Ayyubid sultans during the Middle Ages. Over time, they became a powerful military caste often defeating the Crusaders. On more than one occasion, they seized power for themselves; for example, ruling Egypt in the Mamluk Sultanate from 1250–1517. After mamluks had converted to Islam, many were trained as cavalry soldiers. Mamluks had to follow the dictates of furusiyya, a code that included values such as courage and generosity, and also cavalry tactics, horsemanship, archery and treatment of wounds, etc. 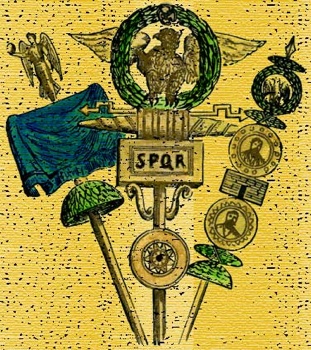 The backbone of the Roman army that led to an empire that was unrivaled in terms of size and power. They were usually heavy infantry with armor and a shield modeled after the ancient Greeks. They were masters of the sword and spear combination going along with a shield. They were made up of the wealthiest soldiers that could afford to make the best weapons and armor. They were disciplined, well-armed, and had great strategy which lasted beyond their empire. 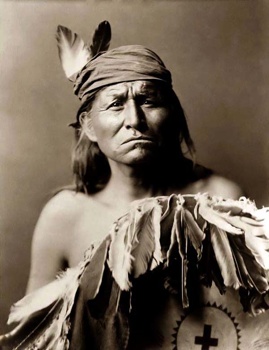 The apaches were like the ninjas of America. They would sneak up behind you and slit your throat without you even knowing. They used primitive weapons made mostly of wood and bone. They were also the greatest knife fighters the world has ever seen and were pretty good with the tomahawk and throwing ax. They terrorized the southwest United States and even the military had trouble beating them. They were great hit and run fighters and their descendants teach modern day special fighters how to fight in hand to hand combat. 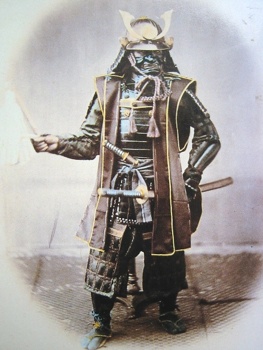 The samurai were the knights of Japan and the masters of the katana. They were heavily armed soldiers covered in armor and willing to die for their masters. They wielded the sharpest sword the world has ever seen and it could easily slice a man in two. They were also masters of the yumi (bow) and were some of the best shots of the ancient world. They were like professional soldiers and were harshly trained and fought knowing their honor was on the line. Due to their violent habits, peasants soon rose up against them and the ninja was born. 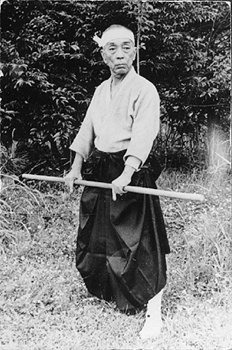 The ninja were the masters of stealth and sabotage. They were originally peasants trained to defeat marauding samurai, but the eventually became the legendary assassins that most people think of today. They are known for using a Kanata like sword, blowgun, ninja stars, and kusarigama which would be my weapon of choice. They are known for being stealthy shadow warriors of the night. They greatly feared for their ability to kill and just disappear. They were also great martial artists and underwent rigorous training. 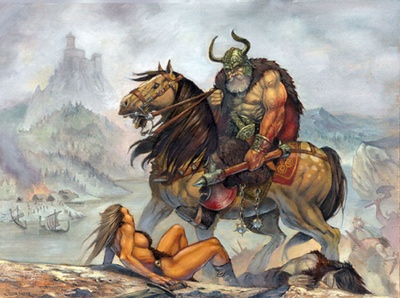 Vikings – the terror of Europe. The most feared warrior of the ancient world. They terrorized Europe with their raids and pillaging. They were ferocious in battle and used weapons that suited their stature. They were big and mean and used their axes, swords, and spears expertly in the conquering of cities. Even their religion was about war and they believed when you died in battle you fought once again in a never ending battle. They were all you would want in a soldier and proved it on the battlefield by destroying all in their paths. On the flip-side, they were also incredibly good traders so they also brought much good to Europe. 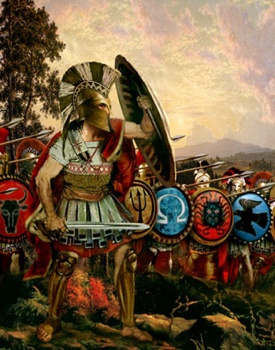 You thought they would be number one didn’t you? The Spartan culture was all about war and training men for war their entire lives. They had a saying: “come back with the shield or on top of it” which means don’t come back unless you are victorious. They were some of the toughest soldiers the world had ever seen and have become infamous for their last stand at the battle of Thermopylae. They were masters of the shield and spear combination that was later copied by many other armies. 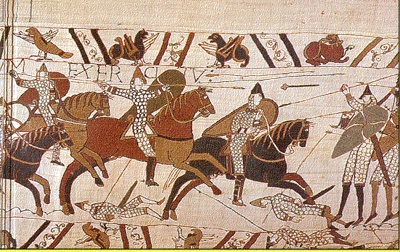 Knights were great warriors clad in full body armor on horseback. The warrior of feudal Europe, the protector of kings. They were the richest, most trained warriors, and had the armor, weapons, and horses to get the job done. They were among the toughest soldiers in history to kill because of their armor. They were highly effective soldiers that had trained almost their entire lives (due to boys of the day wanting to grow up to be one) and became the tank of the ancient world. The reason they are listed as item 1 – instead of Spartans (which most people would have expected) is that knights were also expected to behave in a moral manner and from the fact that most did, we have the term chivalrous which comes from old French chevalier meaning “knight”. The knight was the perfect example of a warrior and a gentleman.