There is a lot of need in the world, but a lot gets in the way of filling it — even for those with the best intentions. The following 10 charities have found some enterprising ways to do good, without their efforts being devoured by operating costs, diluted by bureaucratic corruption or lost in the all the noise. You will also find links to the charitable organizations, should you wish to contribute to their efforts. 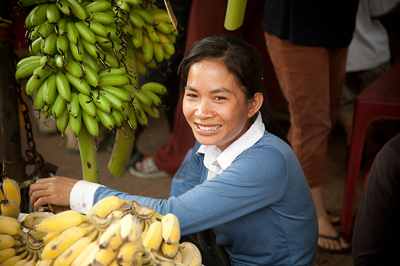 Charity’s version of Menudo, the Oaktree Foundation is an aid and development organization run exclusively by young people under the age of 26. Listed achievements from a website littered with bad spelling include a 2006 Make Poverty History Concert (with Eddie Vedder and, of course, Bono), an End Child Slavery campaign and Schools 4 Schools, an Australian school program raising awareness of global poverty. Oaktree also supports the Adidome Modular Training program in Ghana, which combats Trokosi religious practices of surrendering young girls to shrines as reparations for supposed ‘crimes’ committed by family members (many of these girls remain imprisoned for life). [Charity Website] 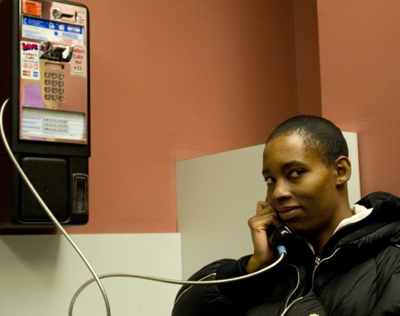 Community Voice Mail provides free voice messaging services for the poor or homeless throughout the United States. You and I may snicker at the dated mention of “voice mail”, but to “those whose street address is the license plate of their car, a simple voice mail number may be the life line to mere survival” (US veteran). CVM has found their service is particularly useful in helping the homeless find employment, as it avoids the stigma of an employer contacting an applicant at a homeless shelter. In 2009, CMV served 43,000 households and over 57,000 individuals with voice messaging support. [Charity Website] 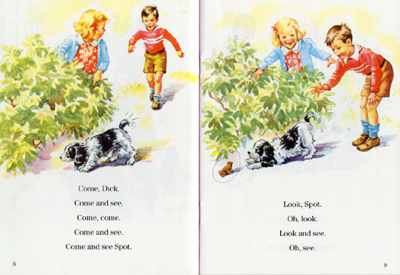 Remember your first book? Mine was, honest to God, “Dick and Jane”. FIRST BOOK provides new books to children by mitigating the most important factor affecting literacy—access to books. The group has distributed more than 60 million free and low cost books in thousands of US and Canadian communities, using local volunteers and corporate donations. Key to their success is marketing their near-Draconian financial efficiency – non-programmatic costs total less than 3% of revenue, so 97% of revenue is devoted directly to programmatic costs. As a result, every $1 donation places $10 worth of new books directly into the hands of children in need. This achieves sky-high donor confidence, as evidenced in Random House’s 1.9 million book donation in 2005. [Charity Website] 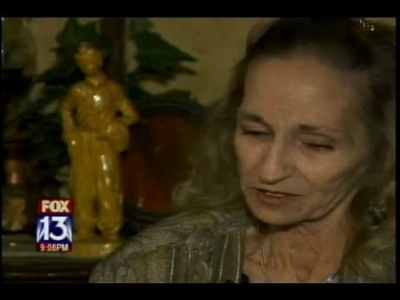 This is the only charity that rejects you if you’re too poor. Why? Because Modest Needs’ unique aim is to stop poverty before it starts. Their grant programs are designed to assist people who generally pay their bills with no help from anyone, but can’t qualify for conventional assistance. Usually, these people are facing a single financial crisis or unexpected expense they just can’t afford on their own. Donors register with the Modest Needs website and review applicant cases, ‘voting’ for each with points purchased with credit. When a case receives enough points, the funds are released to the applicant. And when their crisis passes, many recipients later become donors themselves. [Charity Website] 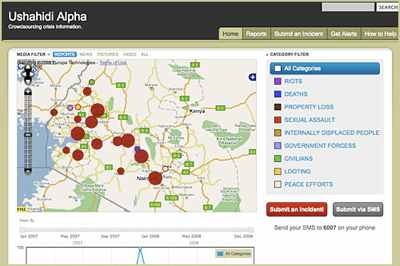 Founded by Kenyan journalists to map post-election violence, Ushahidi is a free and open source web platform for data collection, visualization and interactive mapping of fast-moving crises or political events. And it’s been put to good use. To date, Ushahidi has used free “crowdsourced” data from mobile phones, email and the web to map and timeline Sudanese voting violence, earthquake response in Chile and Haiti, violent crime in Atlanta, uprisings in the Gaza strip and medical stockouts plaguing Kenya, Uganda, Malawi, and Zambia. [Charity Website] 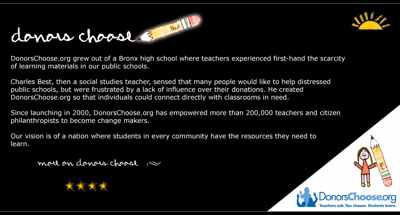 Public school teachers spend $40 a month on classroom materials, often using their own money. DonorsChoose (Bronx, NY) is changing that, with a website that allows donors to browse school projects and donate directly to classrooms in need, instead of to a general fund (which is often mismanaged). Every classroom project must be submitted by a teacher and vetted by DonorsChoose, who then ships the materials and alerts the Principal that the supplies are on their way. Kids proudly show donors where the money went via photos and thank-you notes, and a cost report shows how every dollar was spent. For their efforts, DonorsChoose recently won Amazon.com’s Non-Profit Innovation Award. [Charity Website] 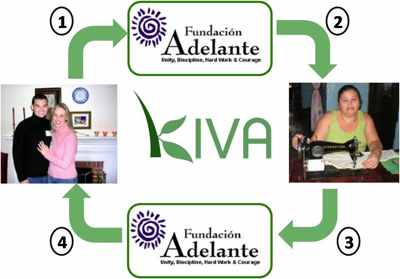 Finally, a hookup site designed for good, not evil. KIVA is the world’s first online micro-lending program, specializing in loans and grants to the developing world. The World Bank now recognizes over 7,000 microfinance institutions, and potential donors are often intimidated by the sheer number of choices. KIVA simplifies the selection process by running their charitable web portal very much like an Internet dating site: just browse the entries to learn about applicants and their businesses— you can even see how close they are to being fully funded. If you want to make a loan, just click on the “Lend $25” button. KIVA will then distribute the funds to a reputable microfinance firm, which pools donations until the full loan amount is available for lending. Once fully funded, entries are marked inactive and removed from KIVA, which prevents abuse. [Charity Website] 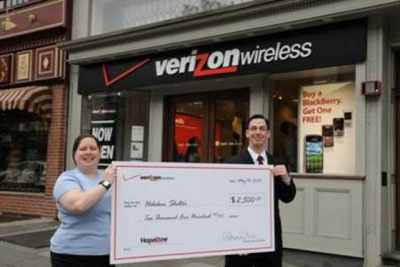 Sam Kinison once said “I’ll never support wife-beating, BUT I UNDERSTAND IT!” Well, American telecom supergiant Verizon Wireless goes much further than that. Since 2001, Verizon has distributed 90,000+ wireless phones (with service) to battered women’s shelters. In 2009 alone, the Verizon “HopeLine” program supported 23,000 wireless phones using 69 million free minutes. The program is funded in part by collecting and refurbishing obsolete wireless phones for resale (condition and brand don’t matter). So think twice before trashing that NovAtel PTR-870 in your junk drawer, and dump it at any Verizon store. (And no, I’m on AT&T). [Charity Website] 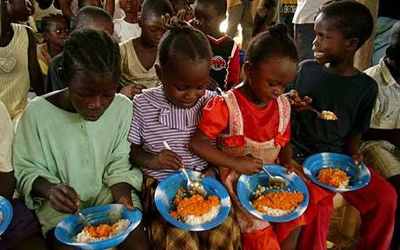 Mary’s Meals runs school feeding projects, providing 390,000 of the world’s poorest children with a meal a day AT their place of education. This simple, ingenious act gives kids essential nutrition and a reason to go to school, thus providing the education that helps break the poverty cycle. The program operates in 15 countries, and began when founder Magnus MacFarlane-Barrow visited Malawi and met a young boy whose mother was dying from AIDS. Magnus asked the boy what he hoped for in life, and he replied: ‘… to have enough food to eat and to go to school one day’. The idea behind Mary’s Meals grew from that conversation. Mary’s Meals was nominated for Britain’s Most Admired Charity of 2010, but lost to those bastards at St. Giles Trust (who work with ex-offenders from Wandsworth Prison and provide health services to South London’s homeless). [Charity Website] 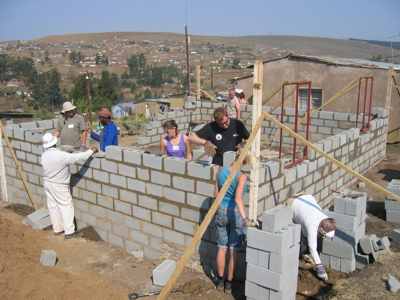 Due to its affiliation with ex-President Jimmy Carter (who is NOT the founder), Habitat for Humanity is probably the most famous community service project in America. Habitat builds affordable, simple housing for the needy using local volunteers as much as possible. Habitat’s innovation is that the houses aren’t free: yes, the recipients pay no interest on their mortgages, but they are required to work on the home for at least 500 hours before taking ownership (a process known as “sweat equity”). And to keep the new owners from selling the home at a quick profit, Habitat insists on ‘right of first refusal’, where they can buy back the house for whatever the recipient has paid on the mortgage. To date, Habitat has built over 300,000 homes for needy families. [Charity Website]