Disclaimer: This list is just for fun and not of a religious nature. We all indulge in guilty pleasures from time to time, and we all find ways to not feel guilty about them. Here is a list of ways to heavily indulge in the 7 guiltiest of pleasures: the Seven Deadly Sins. Feel free to suggest more in the comments. (Personally, I would avoid every single thing on this list. Just saying…) 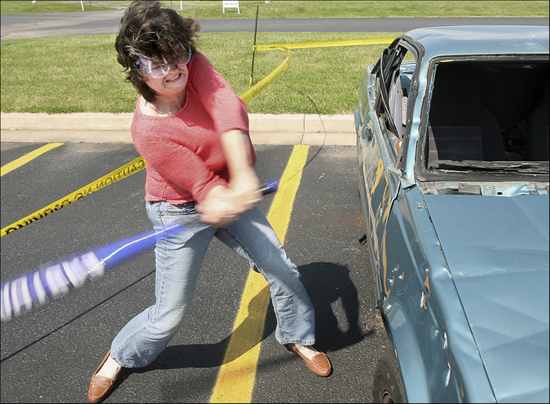 Who doesn’t like taking their anger out on inanimate objects from time to time? There was a “Smash for Cash” fundraising event held recently, where people donated a few dollars to do as much damage to an automobile as possible in 30 seconds. A few cars had been donated from salvage yards, as well as a few donated from people. Those who paid the $2 were given goggles, gloves, a sledgehammer or baseball bat, and 30 seconds on the clock. Participants then proceeded to relieve their stress by demolishing the car with the bludgeon of their choice. If the sin of Wrath can be described as anger or hate expressed through violence, then this fundraiser can be described as an indulgence in Wrath. In this case though, unleashing your Wrath is acceptable because the money raised by committing the sin is going to charity — and Charity is the virtue opposite Greed. 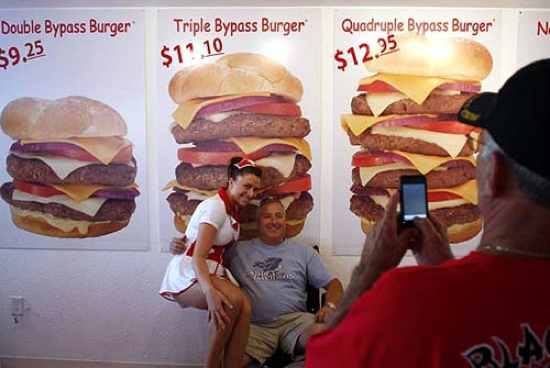 The Heart Attack Grill in Arizona is a perfect example of moth-to-a-flame Gluttony. This unashamed establishment is known for their “Double Bypass” burgers and “Flatliner Fries”, that are deep fried in pure fat. A combo includes a large Jolt Cola and a pack of no filter cigarettes. Seriously. While you feast on the enormous 4-patty “Quadruple Bypass Burger,” the waitresses (who are dressed up like nurses) dab the sweat from your brow with napkins, and should you finish the whole thing, the girls will wheel you out to your car in a wheelchair. If that wasn’t enough of an slap in the face to the American Heart Association, anyone who weighs over 350lbs. eats for free. There is not much to justify eating at the H.A.G., but the extreme levels of Gluttony (and the Sloth that is sure to follow the meal) are far overshadowed by the Wrath towards unhealthy Americans displayed by the owners of the restaurant. 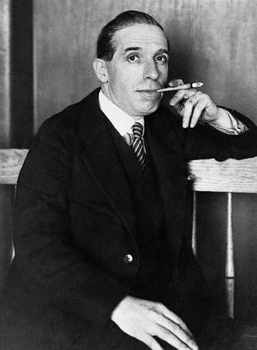 In 1920, Charles Ponzi became a millionaire in about six months by giving in to Greed, and creating a dishonest money making system. His scheme promised substantial returns on investments that were seldom paid to the investors. Because of the apparent money making potential, investors would usually reinvest their “profit” back into the system, being content with simply receiving statements showing what they had supposedly earned. It’s a simple scheme: tell people that if they pay you $100, you will give them $150 next week. Anyone who wants their $150 at the end of the week would be paid from the $100 of the next victim, while anyone who reinvests their profit just receive a statement showing they made money. The people who were actually paid the $150 are likely to reinvest after they’ve seen how easy it is to make money. The system doesn’t begin to collapse until the majority demand their payout, which is usually when the con man disappears. The odd thing about this list item is that not only the con man is indulging in Greed, but the investors who are hoping to be paid for nothing seem to be as well. 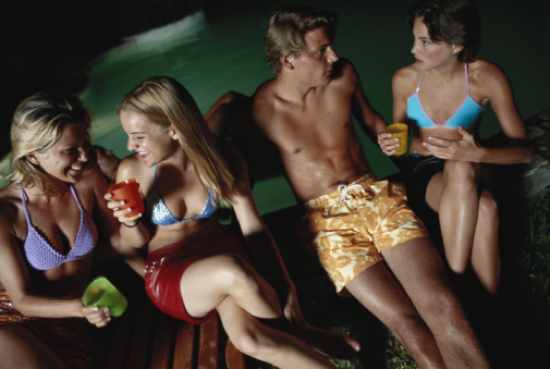 To fully immerse yourself in the sin of Lust, look no further than experiencing the ultimate in sleazebaggery: an Adult Vacation. Companies like Affordable Adult Vacations offer excursions similar to a normal tropical Caribbean resort vacation, except for one thing: prostitutes (or “escorts” as resort literature lovingly refers to them). You can book a week-long retreat at a secluded island resort with food, drink, and “companionship”, for singles or couples, included in the price. Just pay for your flight and hotel, and you’ll have someone with whom you can jet-ski, snorkel, and enjoy the beaches and high thread count sheets for an entire week. On one day of your trip, you may choose a second escort to accompany the first while you go fishing, swimming, or …whatever. 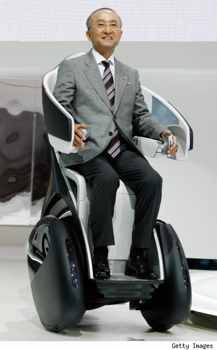 Toyota has recently unveiled the i-REAL, a “personal mobility vehicle” that is basically just a futuristic motorized wheelchair for non-disabled people, and an excellent way to indulge in the laziness known as Sloth. The i-REAL’s utilizes a small wheelbase, keeping you at approximate eye-level with pedestrians and enabling you to move around “naturally” in a social setting. However, the difference between this and a normal wheelchair doesn’t end at it’s size and mobility. With the push of a button, the wheelbase widens, the chair sinks and leans back, which lowers the center of gravity and enables the high-speed mode. In high-speed mode, the i-REAL can reach speeds of 18mph and will actually lean into turns to prevent tipping. So in a wonderful display of Sloth, Toyota has now made it possible to remain seated all day long. 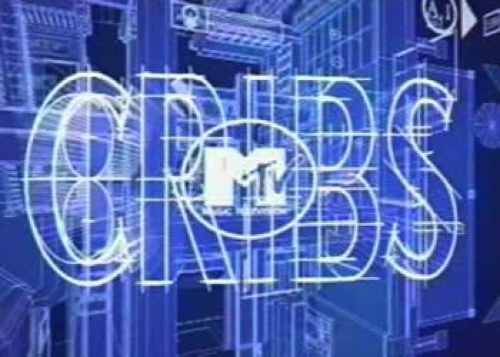 For those unaware, MTV Cribs is a modern version of Lifestyles of the Rich and Famous that shows off the extravagant homes of music artists and athletes. Few things can spark the sin of Envy like watching a 24 year old watch fish, that cost more than your car, swim in the 480-gallon aquarium installed in his foyer, or seeing a former crack dealer show off his fleet of Ferarris and rare Oriental rugs. Of course, footage of exactly those things is available for you to own and watch again and again in the comfort of your significantly smaller home. The only thing crazier than MTV Cribs being available on DVD is that people actually buy it. Then again, the Envy felt by watching people blow ridiculous sums of money is probably outweighed by the Pride shown by those who blow it. 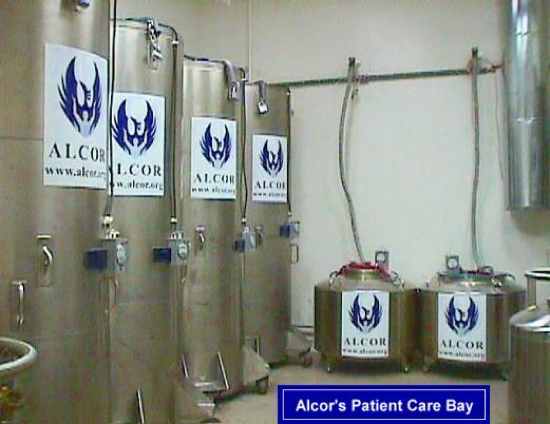 Pride is arguably the worst of the deadly sins, and nothing seems more narcissistic than cryogenically freezing yourself to be “resurrected” at a later time. Not only is this assuming the technology to reanimate you will be available someday, but it also assumes you are important enough that future scientists will spend their time and money on thawing out an elderly caveman for the sole purpose of letting you continue your life normally (or as normal as you can as a formerly dead person in the distant future). So, for a modest fee of $150,000, companies like the Alcor Life Extension Foundation will preserve you in ice despite the extremely high risk that the process won’t even work.