Following on from Top 10 Movie Clichés published back in 2007, when the site was just a month old, here are ten more instantly recognizable clichés from the movies. Maybe, if we ever compile the comprehensive list of movie tropes, screenwriters will use it as the template for all movies that Hollywood chugs out – in which case we should ask for a cut! 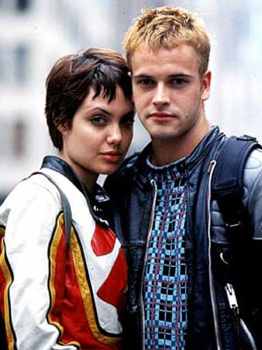 This has to be one of the most used clichés in the book: the hero/heroine is trapped in a nightmarish world of dreams, they’re just about to be killed/see their loved one die when they bolt upright, gasping for breath, in obvious distress. Occasionally, the director will spice up the cliché by putting the camera right in the actors face. However it’s done, virtually every horror/psychological thriller will feature at least one. See: Bram Stoker’s Dracula, Hackers, Moulin Rouge

9
“When I Was A Little Girl” Speech 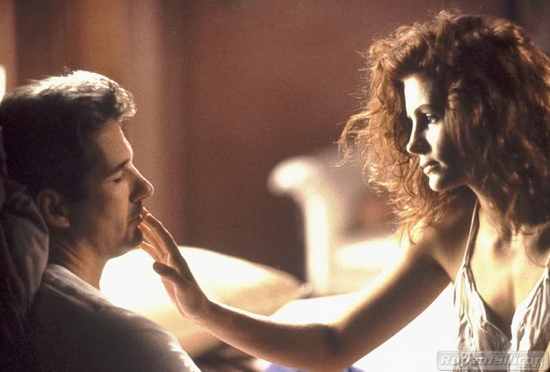 The more cynical movie fan will groan when the saccharine goo that is the “When I was a Little Girl” speech rears its nauseating head. This ploy is a lazy screenwriter’s way to make us feel empathy, or sympathy, for a character regardless of their personality flaws etc. See: Pretty Woman, While You Were Sleeping

8
Staring At The Phone 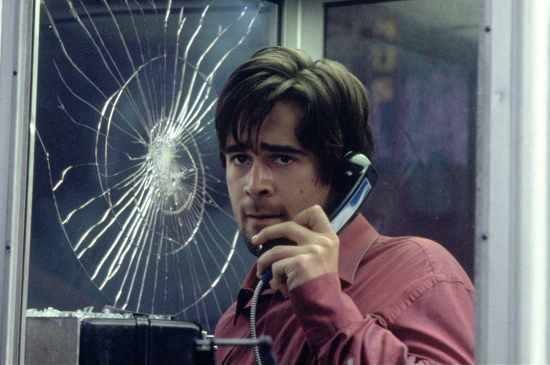 Why? Why do people stare at the phone after receiving bad news? What do they expect to see? A fairy pop out of the receiver saying “Just kidding!”? Now that would be something to see… See: Ed Wood, Gozu, Phone Booth 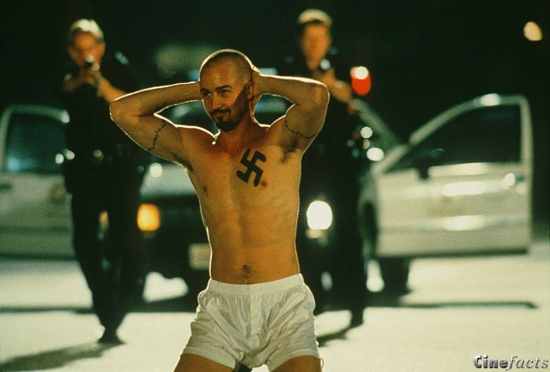 You can usually find these little beauties in PG13 movies, where the plot demands that someone be assaulted, but showing the offending scene would push up the rating. The camera will cut away from the attack and show a pal of the attacker, bloodlust (or just lust) in his eyes, more than likely swigging from a bottle, and grinning cruelly. See: Twilight: Eclipse. A twist on this is when the villain is ‘mentoring’ his prodigy and witnesses their first kill: See: Interview with a Vampire, American History X 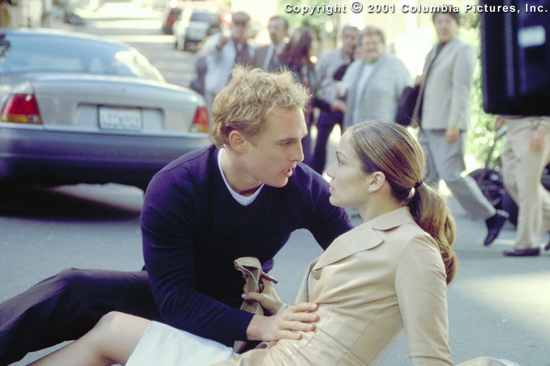 Ah yes. God forbid the star of the show be upstaged by a second-fiddle beauty. Romantic comedies are usually the guilty party, and it’s not just the female leads who get the homely buddies, though the male sidekicks are usually funnier than the lead whereas the female friends are usually “kooky”. See: How to Lose a Guy in 10 Days, The Wedding Planner, Hitch. 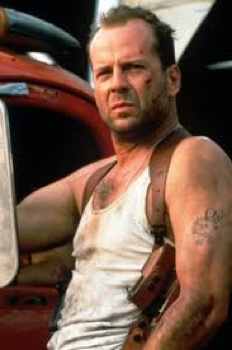 4
Staring In The Mirror 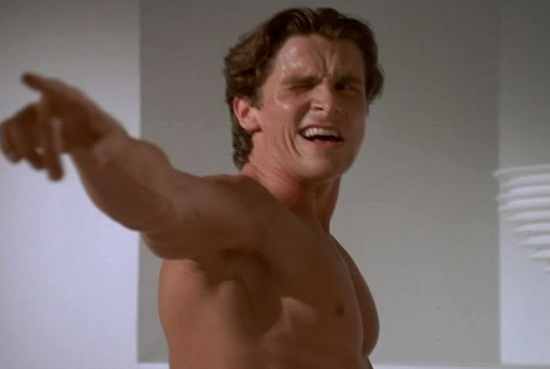 Do you honestly think you’re going to see more than your own reflection? Really? See number 3 and see these movies: American Psycho, V for Vendetta, Memento (okay, okay, this one is fair enough).

3
Maniac Stops For A Cup Of Tea 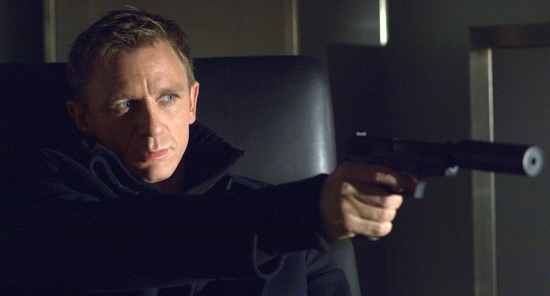 Well, not really, but he might as well have. The ego of the killer takes over, and he describes exactly what he’s going to do to the victim…instead of actually getting on with it. Provides extra time for the hero/heroine to save themselves/get saved. Idiot. Also classic mistake of “telling” and not “showing.” Just get on with it already. See: Well, just about every James Bond movie. 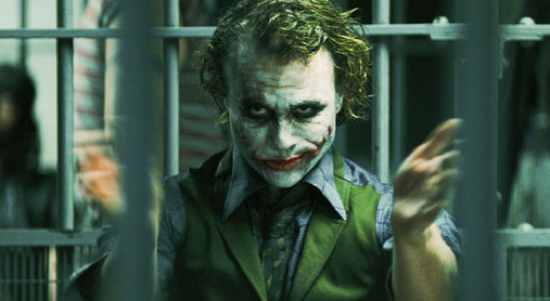 The actor/actress performs some sort of minor heroic act, witnessed by the villain. Cue the sarcastic hand-clap. Makes the hero, and the audience, want to slap the smug bastard silly. Clichéd but it works. See: The Dark Knight, The Breakfast Club, Primal Fear

1
Heroine is a Kook 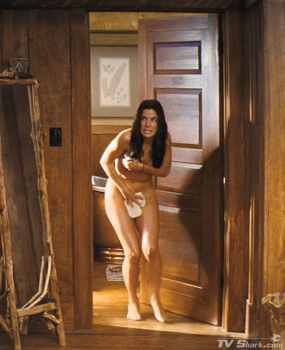 You see, she’s not just beautiful…she’s humble too! And smart! But still vulnerable, don’t forget that. And she falls over stuff. Clearly she’s a kook. Yawn… See: French Kiss, While You Were Sleeping, oh, just about every Meg Ryan/Sandra Bullock/Kate Hudson romcom.