We all love words – that is why we are here reading listverse. This list looks at some special words that are not from English and, furthermore, are untranslatable to English. These are words which have, for the most part, not become loan words, but describe concepts we generally understand in English, but need many more words to convey. There is a competition associated with this list so be sure to read the bonus. 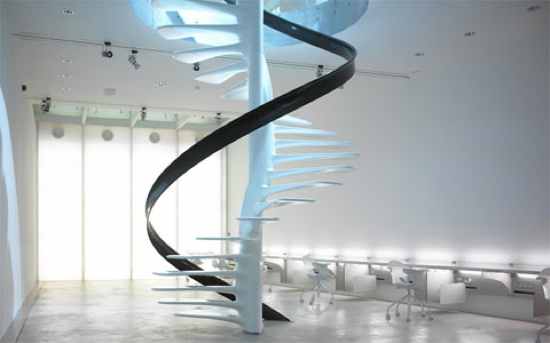 This is our warmup item as it has appeared on a previous list. Esprit d’Escalier (literally the spirit of the staircase) is that witty comeback that you think of moments after leaving the situation in which you might have been able to use it. The staircase is a reference to your departure from the scene. This is a dreadful thing to experience, and most of the time we don’t get a chance to say the clever thing we come up with. Now, someone just needs to coin a term for the person who is so clever that he always says the right thing, without fail. 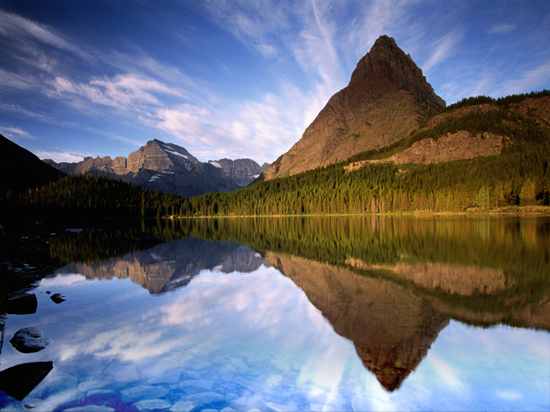 Hygge is something we all want all the time – but seldom have. It is a Danish word meaning a “complete absence of anything annoying, irritating or emotionally overwhelming, and the presence of and pleasure from comforting, gentle and soothing things”. It is especially associated with Christmas time, grilling Danish sausage on long summer evenings and sitting around lit candles on a rainy night. What an amazing word. 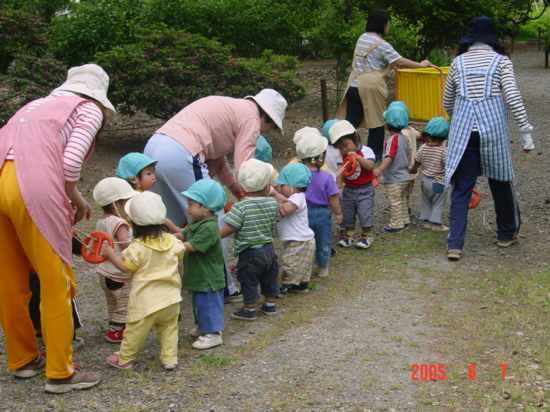 No doubt we are all familiar with the stereotype of Japanese mothers who push their children far too hard when it comes to schoolwork. Well, so have the Japanese; they even have a word for it: kyoikumama. Literally translated this means “education mother”. Kuoikumama can be seen in many Japanese movies, literature and, despite western nations having similar parents these days, it does not have a word exactly like it in English. 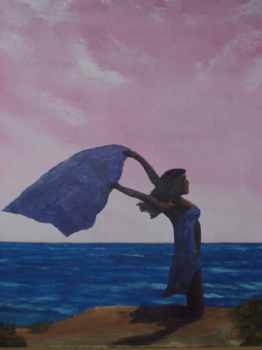 Literally, this Dutch word means to walk in the wind, but in the more figurative (and commonly used) sense, it means to take a brief break in the country side to clear one’s head. It is amazing that one word needs so many in English to make the same sense. In fact, it is so amazing that I might need to take an uitwaaien before I continue on with this list! 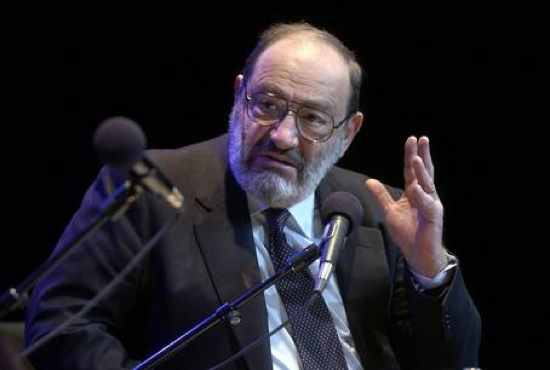 Are you one of those people who really don’t care all that much about politics and issues in society? Then this word applies to you. The term came from a political party in Italy, in 1944, which promoted anti-political feelings and a mistrust of public organizations. The party was called the Fronte dell’Uomo Qualunque or “the front of the ordinary man”. Rather appropriate considering how many people obviously feel this way about politics as is evidenced by the low voter turnouts that we often see in elections. 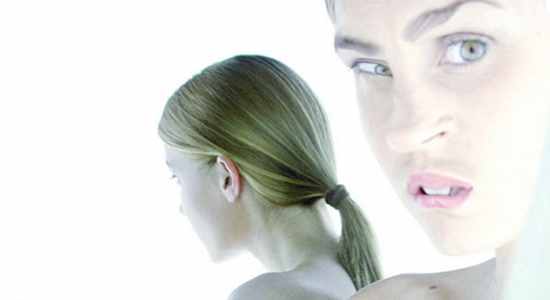 Here is another great Japanese word with no English equivalent (though I am sure someone can come up with one in the comments). Bakku-shan is the word for a girl who looks pretty from behind but ugly in front. I can’t find out whether they have a word for the reverse situation, or for that other frighteningly common problem these days, where you think a girl looks good from behind only to discover that she is a he! Modern fashion has a lot to answer for! 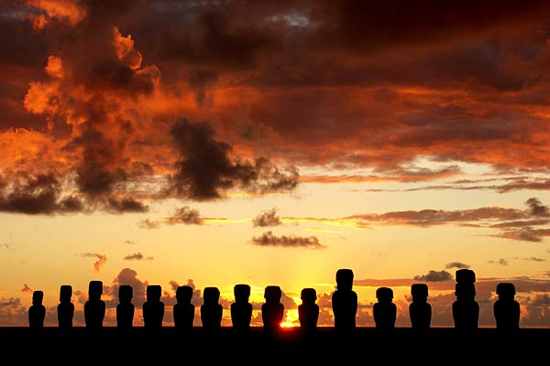 This is a word that hopefully few of us would need to use. It comes from Easter Island and it means a person who borrows things from a friend’s house one by one until there is nothing left. I guess the closest thing we could use in English would be “thief”, but then, usually, a thief is not a friend to begin with. Perhaps this is a particularly common problem in Easter Island. 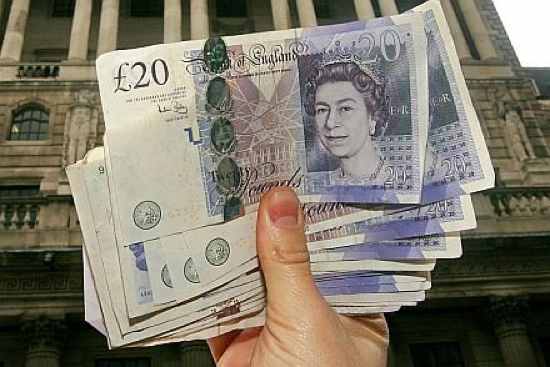 Zalatwic is a Polish term which, in one aspect does have a similar term in English (to do a cash job), but the Polish term means far more and is much more subtle. Zalatwic is the use of friends, bribes, personal charm or connections to get something done. This was particularly useful in the days of communism, as it was easier to get something you wanted through guile as opposed to official means. 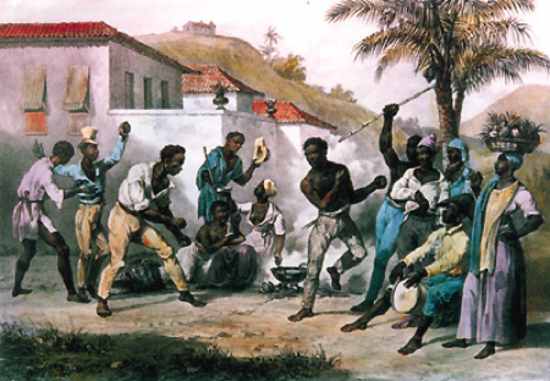 Ilunga is a Bantu word and, in 2004, it had the sole distinction of being chosen as the worlds most difficult word to translate. In Bantu it refers to a person willing to forgive abuse the first time, tolerate it the second but never a third time. Even trying to think of an English word that closely resembles the meaning of this hurts my brain so I won’t bother trying. The closest short sentence I can think of in English is “tolerant to a point”. 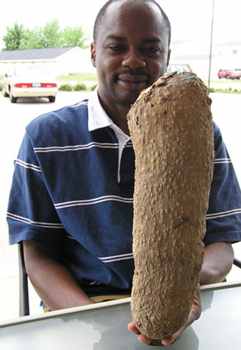 This one definitely belongs in the number 1 spot. What do you normally do when you have a dispute? Do you talk things over? Go to court? Well, in New Guinea, to settle disputes, the people rely on biritululo. Biritululo is the act of comparing yams (and I am hoping that is meant in the literal sense) to settle a dispute. The closest we come to that in English is too rude to post on listverse, but it is also involves comparing something similarly shaped (but not sized unless you are extraordinarily lucky). 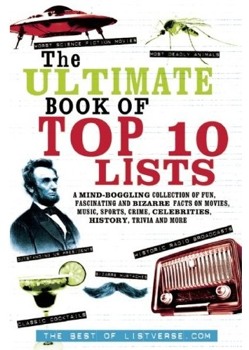 Using the comments, the person who comes up with the best single word definition for the following concept will win a copy of our book The Ultimate Book of Top 10 Lists. Due to some unforeseen behavior in the comments, the winner will be picked by me. I will choose the word I think best sums up the sentence. Here is the sentence you must define in one word: “The act of ordering items of a related or unrelated nature into a top 10 list beginning with ten and descending to 1”. Good luck!