Humans are bilateral animals; accordingly, laterality is the dominance, or preference of, one side of the body or brain, such as the hand or foot (sides usually being left or right). This list is also about lateralization, which is the localization of function on either the right or left sides of the brain. There are several examples of laterality throughout human biology, and this list attempts to describe them (and a little more). 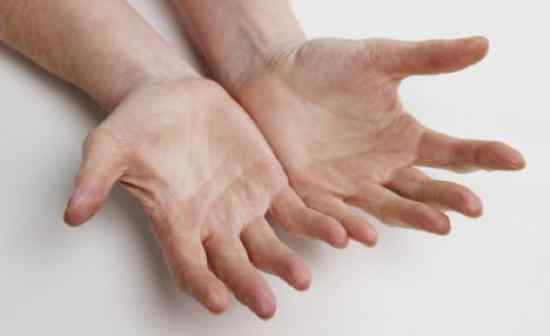 This is our most familiar term, so it will be our starting point. Handedness refers to the hand that one prefers to use, regardless of performance, or the hand that performs faster or more precisely on manual tests. About 88.2% of people are right handed, with the left-handers holding a margin of 8-15%. The rest are either ambilevous (neither hand showing dominance) or ambidextrous. Hand orientation is also shown to be developed in fetuses, most commonly determined by observing which hand is predominantly held close to the mouth. There are also reports of left-handers drawing figures facing to the right.

In 2007, researchers discovered that specific alleles of at least one of three single-nucleotide polymorphisms upstream of the already known LRRTM1 gene were linked to left-handedness. 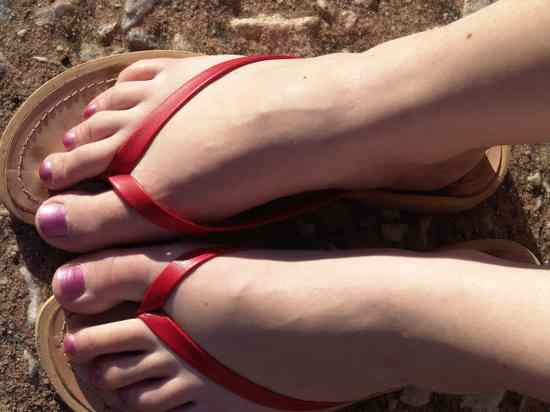 Footedness, as it is known in board sports, is a preference to put one’s left or right foot forward on the board. It’s also considered the most likely foot with which you will take a first step. This can indicate a dominant foot, with the majority of people having a dominant right foot. If you have ever played football (soccer for some), you probably understand the difficulty in using a seemingly unskilled foot/leg, and how important it is to become adept with both feet.

Surveys from Brazil have reported a decreasing prevalence of left footedness as one gets older, possibly attributed to the right hemisphere of the brain aging earlier than the left hemisphere. (Note: there are claims that the survey the hypothesis is based on is flawed). 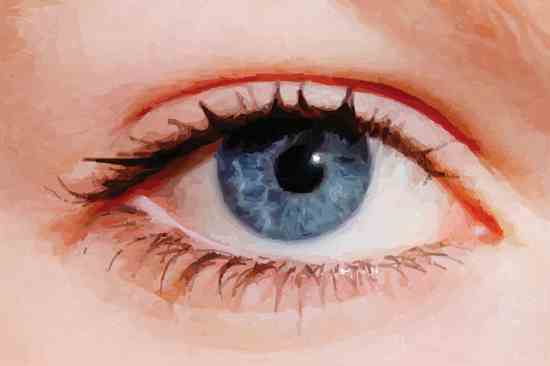 People typically have a dominant eye, from which they prefer visual input. This preference is known as ocular dominance. It is somewhat corresponding to the laterality of the right or left hand; however the side of the dominant eye and the dominant hand do not always match. This is because both brain hemispheres control both eyes, but each one takes charge of a different half of the field of vision, and therefore a different half of both retinas. About two thirds of the population is right eye dominant, and one third left dominant, however, in some portions of the population neither eye is dominant. In normal binocular vision there is an effect of parallax, and therefore the dominant eye is the one that is primarily relied on for precise positional information, but this can change depending upon the direction of where the person’s gaze is. Use a test such as this one to determine your dominant eye. 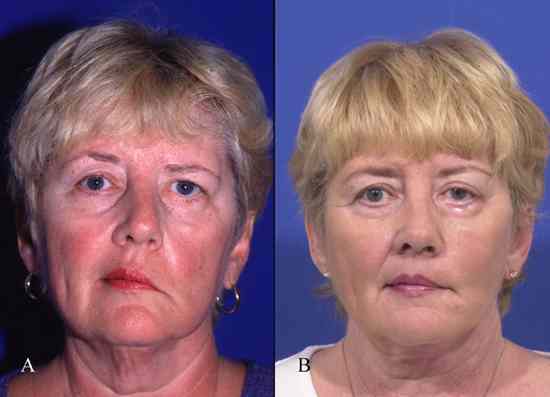 Look at your face in the mirror. Pay close attention to your lips curving into smiles and smirks and see if you can tell which side is more expressive than the other. Facedness, or Facial Asymmetry, refers to the intensity with which emotion or information is conveyed by the right or left side of the face, known as hemifaces. Like the eyes, each hemisphere controls a certain portion of the hemiface. Studies suggest that the left side of the face is more (likely to be) expressive of emotion, is more uninhibited and displays culture-specific cues, such as winking or wriggling your eyebrow. These are indicators of Facial Asymmetry. The right hemiface is noted to have a bias for displaying verbal information in contrast to emotions. 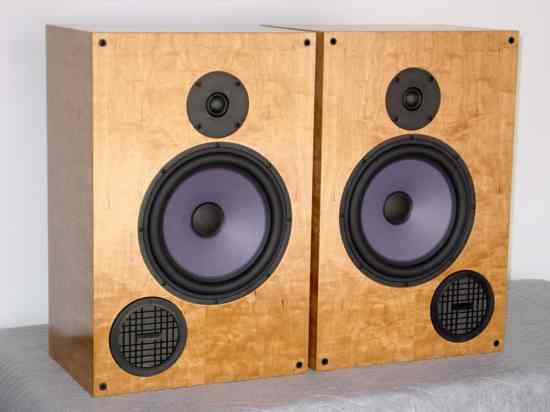 Although this will not predict with which ear you hold the phone, it more rather shows which hemisphere responds more to certain stimuli. It has been suggested that when more voice-like sounds are made, the right ear responds more strongly, contrary to the left ear, which showed more response to musical-like tones. To be clear, speech-like clicks and sustained tones were used in the study. Ear preference also is strongly influenced by environmental asymmetries, i.e. where the sound is originating, making “earedness” a seemingly weak laterality. 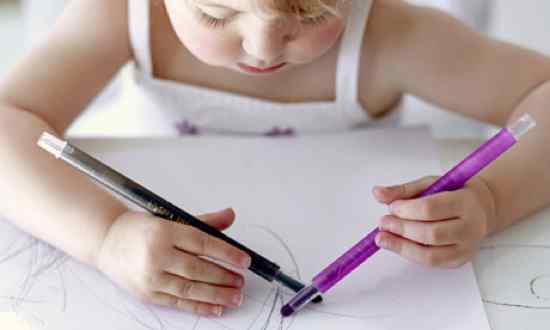 Ambidexterity is the state of being equally adept in the use of both left and right appendages, such as hands. It is one of the most famous varieties of cross-dominance. Being naturally ambidextrous is rare; moreover the degree of versatility with each hand is generally the qualitative factor in determining a person’s ambidexterity. Among left-handers, it is increasingly common to find people with ambidextrous abilities who learned to use their non-dominant hand for asymmetrical tools designed for the right-handed. 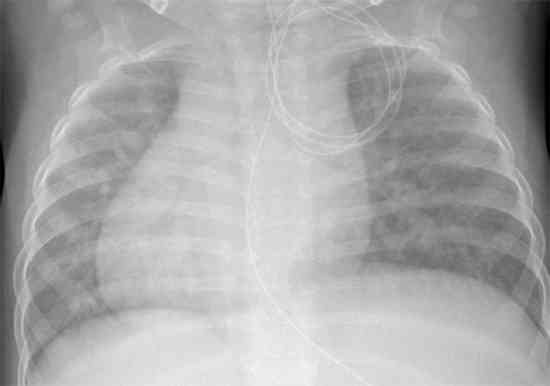 Dextrocardia is a congenital defect in which the heart is situated on the right side of the body, instead of the left. There are two types: dextrocardia of embryonic arrest (DoEA) and dextrocardia situs inversus (DSI). In DoEA the heart is simply placed farther right in the thorax than normal. This is usually associated with severe defects of the heart. DSI is when the heart is mirrored on the right side of the body. Though statistically people with DSI do not have any further medical complications from the disorder, they are prone to bowel, esophagus, bronchial and cardiac problems. 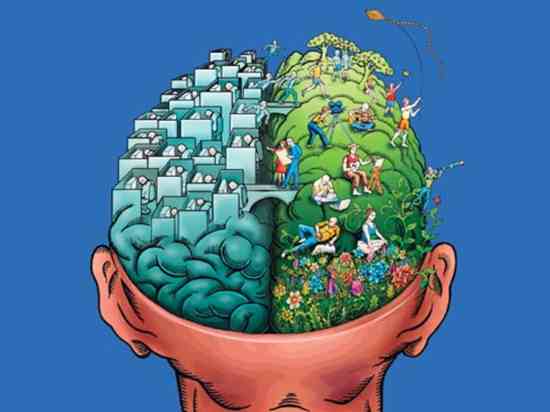 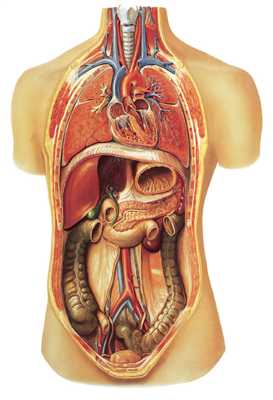 The viscera are the collective of the human internal organs, but it is still subjected to laterality. The lungs, kidneys and adrenal glands mirror each other, while some are found in specific places: such as the liver, which is located on the right, below the diaphragm. Normal anatomy of the internal organs is known as Situs Solitus.

Situs Ambiguus (also known as heterotaxy) is a rare congenital defect in which all the major visceral organs are abnormally distributed within the chest and abdomen.

Situs Inversus, already with a mention on Listverse on Another 10 Bizarre Medical Tales, is also a congenital condition in which all the major organs are either mirrored or reversed from their normal positions. 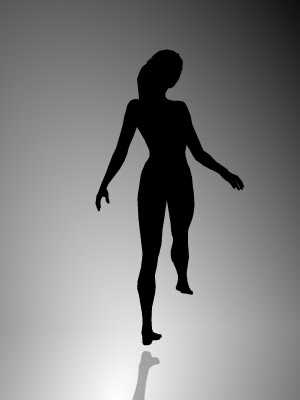 Laterality is also known as limb dominance, especially when it comes to animals. There are many claims of limb dominance in animals, such as parrots tending to favor one foot when grasping an object, and frogs and rabbits showing limb dominance in their forelimbs and hind limbs through bone weight and stress. Even the fossil remains of mastodons have differing tusk lengths, indicating laterality.

10 Awful Realities Behind The Lobotomy Craze