Now that we are fully settled into the New Year, it is time to refresh our brains with another list of fascinating factlets. These mini-facts are all science based and, for the most part, should be news to most readers. Let’s get the New Year off to a good start with some learning! 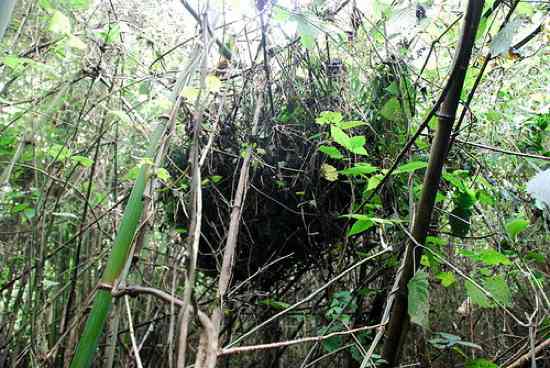 1. Raindrops are not shaped like a teardrop (as they are almost always depicted in drawings) – they are actually spherical.

2. When something “sublimes” it turns directly into a gas from a solid – bypassing the liquid state. This is what would happen if you throw dry-ice into a fire.

3. Gorillas sleep in nests (pictured above) – they weave together soft foliage and bent branches from trees. Males tend to like sleeping on the ground while females like to have their nests in trees.

4. Champagne doesn’t fizz because of carbon dioxide – it fizzes because of dirt or dust. In a completely smooth glass with no dust molecules in it, champagne would be completely still.

5. Most digestion occurs, not in the stomach, but in the small intestine. This may be the reason that a person can be bulimic whilst still staying fat. 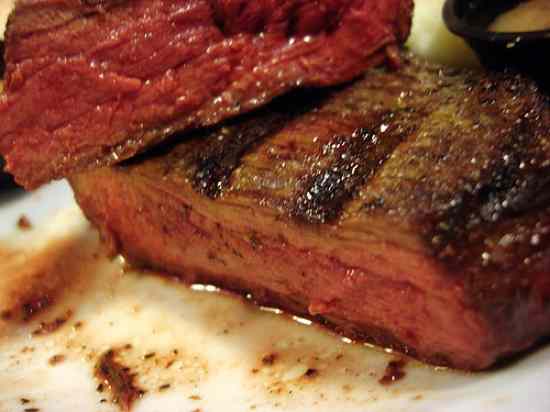 6. The red juice that comes out of rare steak is not blood – it is myoglobin a close relative of blood. Almost all the blood has been removed from a steak by the time it hits the market.

8. Polar bears are fascinating creatures. Their fur is transparent (not white), their skin is black (not white), and when kept in warm humid environments, their fur can turn green from algae.

9. Pet allergies are usually not allergies to fur but allergies to the animal’s dead skin, saliva, or waste matter. Regularly cleaning pets can dramatically reduce allergies. 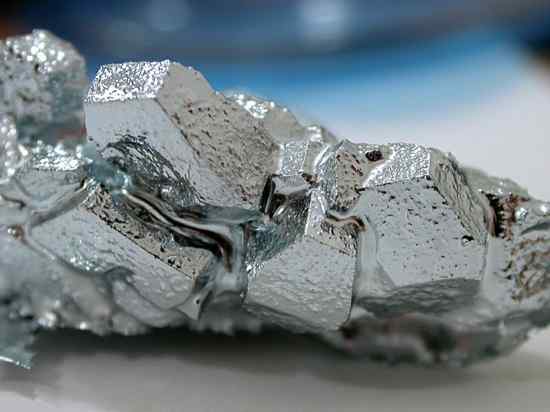 11. When you hold a shell to your ear to hear the sea, the sound you hear is actually your own blood rushing through your veins! You can use any cup shaped object to hear this effect.

12. When you are alive, your brain is pink. When you die, it turns grey. While we describe the brain as “gray matter” and “white matter”, this is not a true description of its color.

13. Mercury, the fascinating liquid metal is not the only liquid metal. Gallium (Ga – pictured above) is solid at room temperature but will melt if held in your hand, caesium (Cs), and francium (Fr) – the second rarest naturally occurring element, can also be liquid at or near room temperature.

14. Dolphins don’t drink water – if they drank sea water it would make them ill and potentially kill them. They get all of their liquid needs through the foods they eat.