We all love mysteries – as the number of comments on our mystery lists shows, and while it is always fun to read about new and exciting mysteries whilst trying to figure out a solution to them, it is also fun to hear about mysteries that are not mysteries any longer, or to hear potential rational explanations about them. This list looks at 10 well known mysteries, and attempts to explain them. 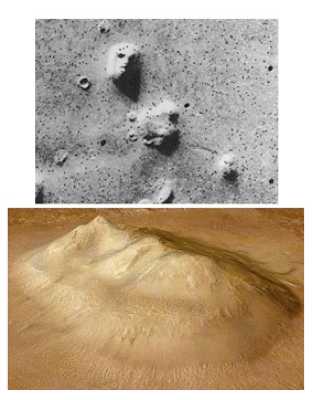 The Cydonian region on Mars attracted a great deal of attention because one of the hills in that region looked remarkably man made. The region was first imaged in detail by the Viking 1 orbiter, which was launched in 1975. Several images were taken by the Viking, including one taken in 1976 showing that one of the Cydonian mesas had the appearance of face. Scientists dismissed the face as a trick of light and shadow, but then a second image also showed the face at a different sun-angle. This caught the attention of organizations interested in extraterrestrial intelligence, and some talk show hosts who believed the Face was a long-lost Martian civilization. Most scientists still held the belief that the face was just a consequence of viewing conditions. In 2003, when the European space agency launched Mars Express, it was able to combine data from a high resolution stereo camera and create a 3D representation of the “Face on Mars”. The most recent image (bottom) I think would silence even the most faithful believers. The image shows a remnant massif, thought to have formed from landslides and an early form of debris apron formation, but no face in sight. 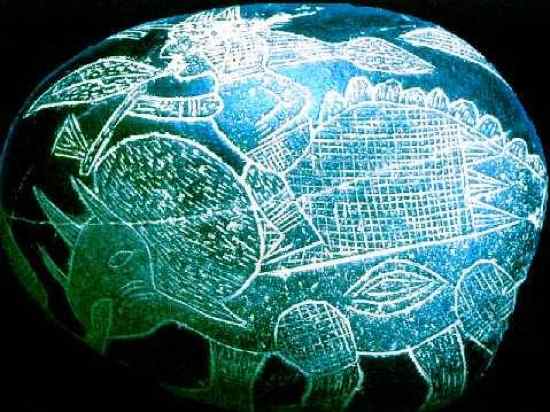 The Ica Stones are stones which were discovered in a cave in Peru. The cave was never identified. The Stones have engravings on them such as Aztec men fighting dinosaurs, extinct fish, open heart surgery and other things that show an advanced civilization. A farmer was arrested for selling these stones to tourists, when he admitted to making them himself. To get that ancient look, he says he left the stones in his chicken coop, and let the chickens do the rest. Others have also made and sold Ica Stones. There is no evidence of a civilization in that area, no ruins, bones or anything. 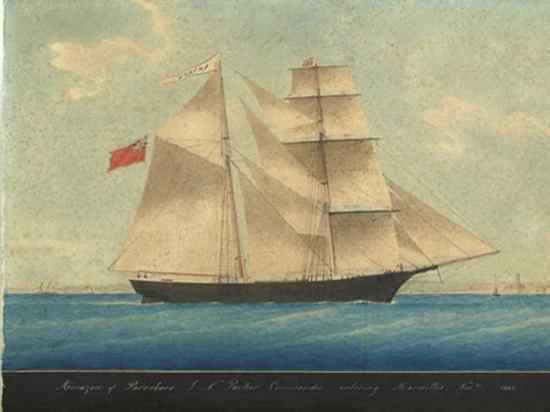 The Mary Celeste was a ship discovered floating in the sea minus its crew. Stories range from finding meals, still hot and ready to eat, to the ship being found abandoned but with no personal items taken, with strange circular burns on the deck – indicating alien abduction. The truth is much more boring. The ship that discovered the May Celeste saw signs that the crew had left in a hurry. The also noted the ship was making strange noises. The captain probably thought his ship was sinking, so he left with the crew. 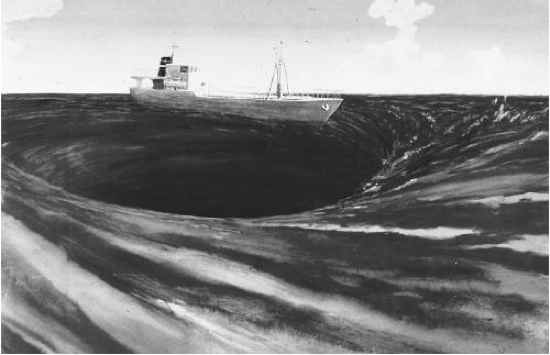 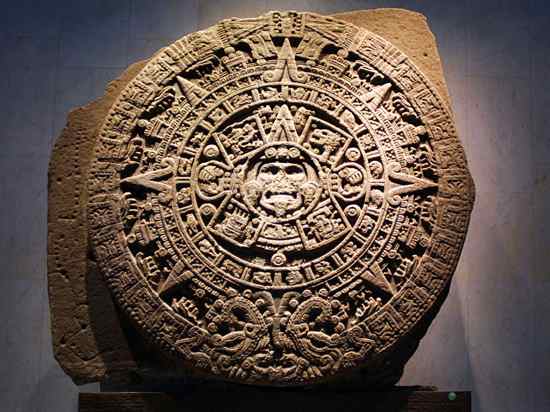 The only mysterious thing here is the Mayans themselves, and how did they come up with the calendar. The calendar looks like this , 12.18.16.2.6, though this isn’t todays date. The end number counts up one day, when it reaches a certain number it will reset to zero and the number next to it will count up one. It ends on the year 2012, so people predict the world will end too. The world isn’t going to end. Think of the Mayan calendar as a odometer, when the numbers reach zero, they will start counting up from one again. No mystery. 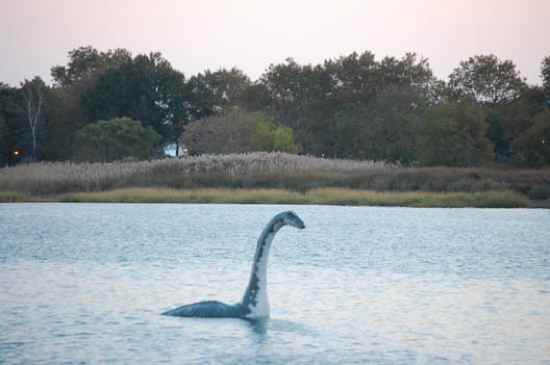 The monster of Loch Ness, allegedly a plesiosaur which is all that is left of the dinosaur period. There have been sonar’s which have seen ‘something’, photographs etc. to support the existence of the Loch Ness Monster. What there hasn’t been, is a lot of common sense. The Loch Ness monster story has been around for more then 1500 years. That is one very old monster. Of course, it could have bred, but that would mean a family of monsters. How come with that many monsters there is no definite proof? A clear photograph that can’t be argued with? A carcass? But there is nothing except a lot of tourism. 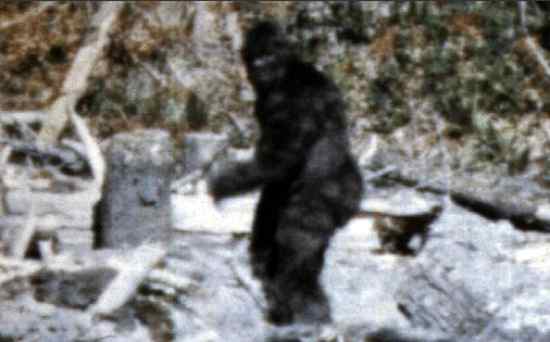 Bigfoot is a prehistoric ape like animal. It is tall, hairy and has big feet. As with the Loch Ness Monster, there are only (hard to see) photographs and questionable footprints to prove its existence. Just like the Loch Ness Monster, there is no actual proof of the existence of Bigfoot. No scat, no bones, no artifacts. Nothing, except a lot of sightings. Ultimately, he is probably a figment of a few wild imaginations. 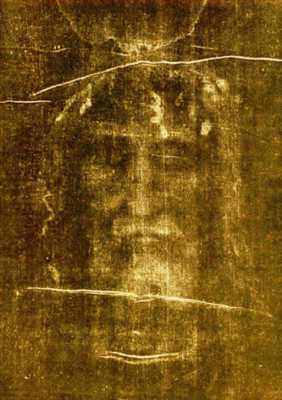 The Shroud of Turin is supposedly the cloth that was used to wrap Jesus after his death. The face of Jesus was miraculously imposed onto the cloth. Some blood, type AB was found on the cloth. Firstly, the AB type blood was found on the tape that was used to lift fibrils on the shroud and not on the shroud itself. Secondly, it could be anyone’s blood, from anyone who ever handled the shroud. Lastly, dried old blood is black and the stains on the shroud are red. One theory is that a male model was painted and wrapped in the shroud to create the figure of Christ. Vermillion paint was splashed on the models wrists, feet and body to create the blood. Analyzing the shroud has shown 2 common paint pigments used in the 14th century. 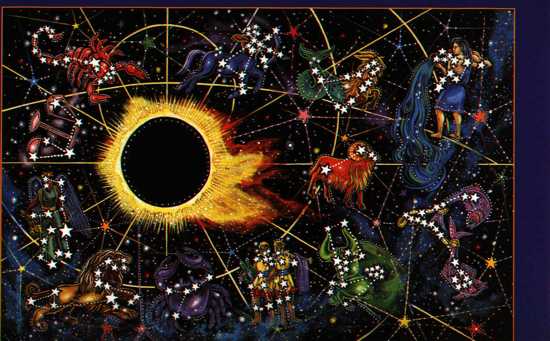 Astrology is the practice of examining the stars to tell us about our future. People born at a certain time of month have certain star signs, for example, Leo, born in July/August. Where some daily star signs might be accurate, this is coincidence. There isn’t any way a lot of old, probably dead stars can tell us about the future. Daily Star Signs are kept vague enough that they could apply to anything. For example, “You will meet someone new today”, we meet some one new every day, at the shop, the bus driver, in any day you will meet some one new. 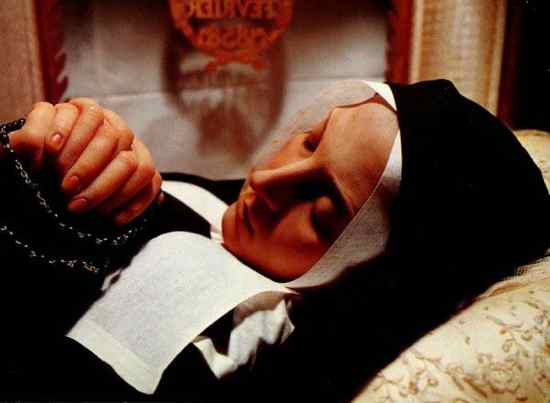 Incorruptible Corpses are corpses that have been ‘preserved without embalming or any other artificial means’. The most famous is St. Bernadette Soubirous (above), who died in 1879. Her face and hands are made out of wax. The wax was added because her face was emaciated when she was first dug up. Other incorruptible corpses give off a sweet odor, similar to embalming fluid. Others still are due to how they were buried, in alkaline soil, with a lack of oxygen and bacteria and worms.