François-Marie Arouet, the man behind the pen name Voltaire, was a famous Enlightenment writer, historian and philosopher. He advocated for civil liberties and freedom of religion, and his wit, of course, is as sharp as it is insightful. Voltaire, I feel, is somewhat glossed over in the Western world, which is quite unfortunate, as his writing, and that of several others, indirectly inspired the American and French Revolutions. Yet some of these quotes I hear all the time, in a much more haphazard and incidental intention than that of Voltaire.

This list shows what Voltaire was able to capture in just a few words. Feel free to suggest your own quotes, as there were a great deal of omissions. I would also like to strongly recommend that you read his incredibly funny (and satirical) book Candide – it is actually a very easy read, and one of the best books of the time. 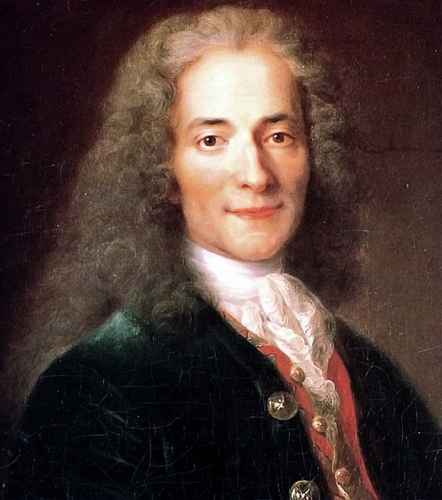 15. “I have only ever made one prayer to God, a very short one: ‘O Lord, make my enemies ridiculous.’ And God granted it.”

14. “To the living we owe respect, but to the dead we owe only the truth.”

13. “Governments need to have both shepherds and butchers.”

11. “It is better to risk sparing a guilty person than to condemn an innocent one.” 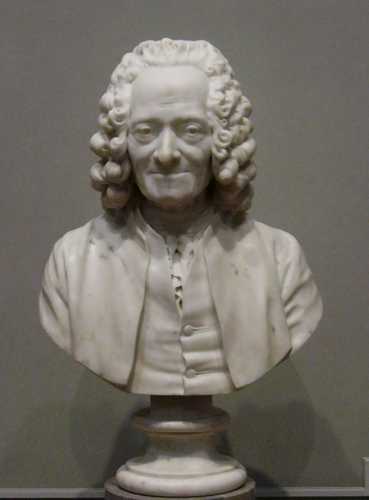 10. “It is one of the superstitions of the human mind to have imagined that virginity could be a virtue.”

9. “It is dangerous to be right in matters where established men are wrong.”

8. “There are truths which are not for all men, nor for all times.”

7. “A witty saying proves nothing.”

6. “Such then is the human condition, that to wish greatness for one’s country is to wish harm to one’s neighbors.” 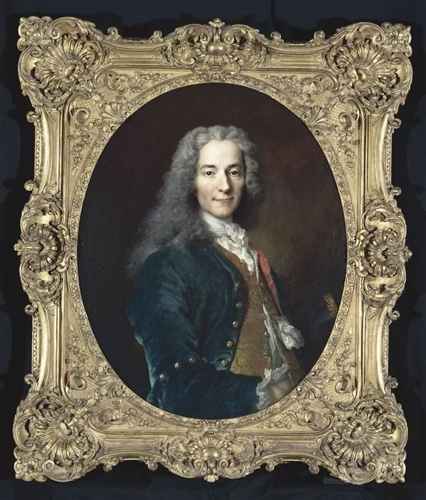 5. “The secret of being a bore is to tell everything.”

4. “The composition of a tragedy requires testicles.”

3. “If God did not exist, it would be necessary to invent him.”

2. “I disapprove of what you say, but I will defend to the death your right to say it.” Actually – He didn’t say that! What he really said was: “Think for yourselves and let others enjoy the privilege to do so too”. Read here for more on this famous misquote).

1. “Illusion is the first of all pleasures.”