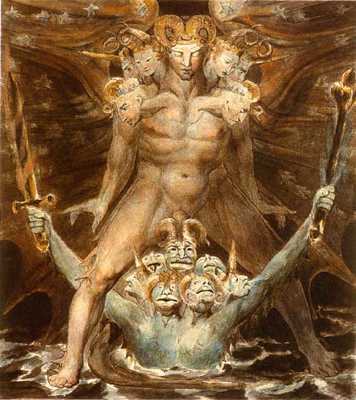 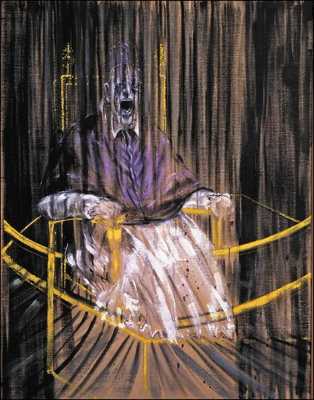 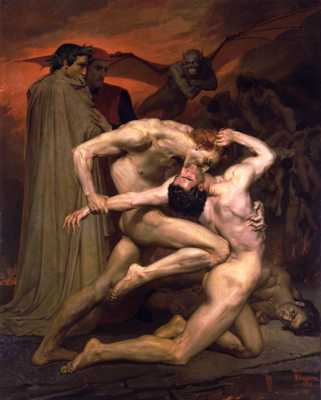 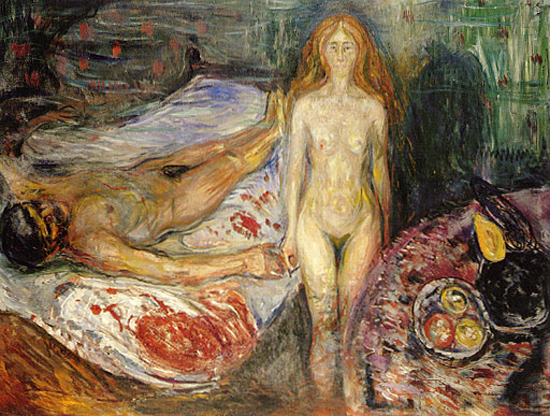 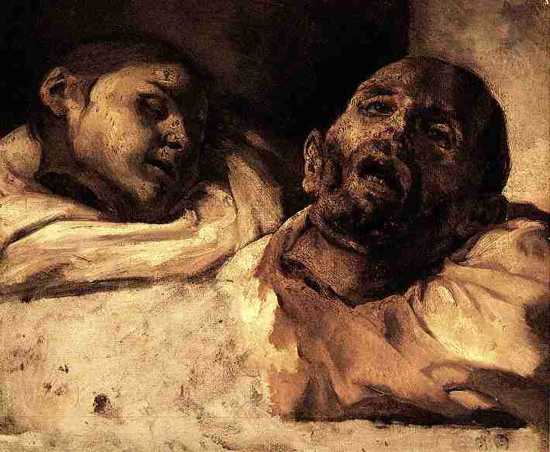 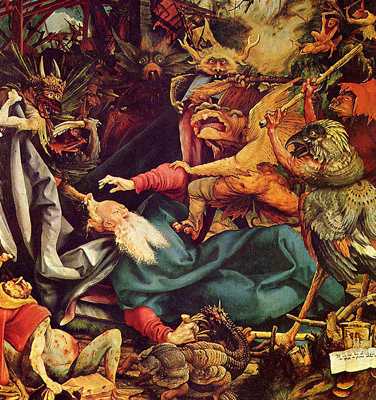 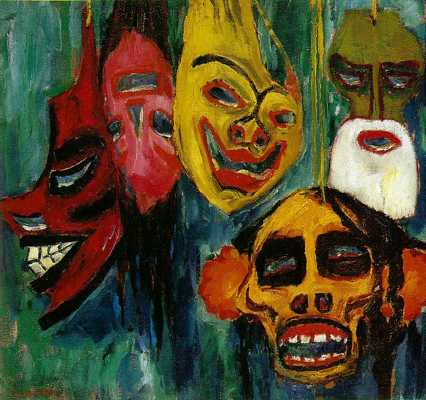 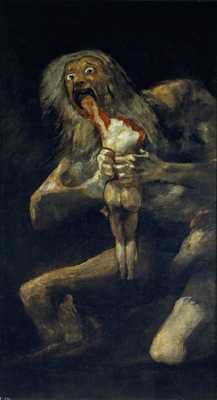 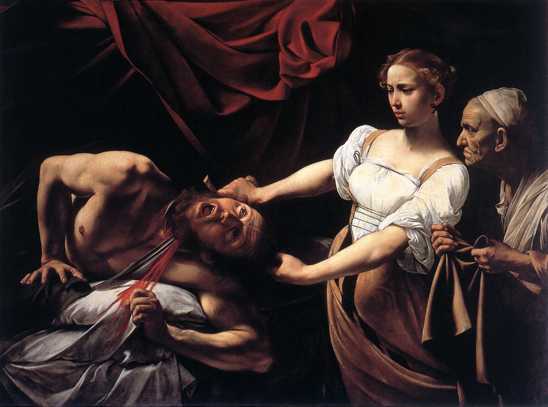 10 Bizarre Statues Created From Your Nightmares