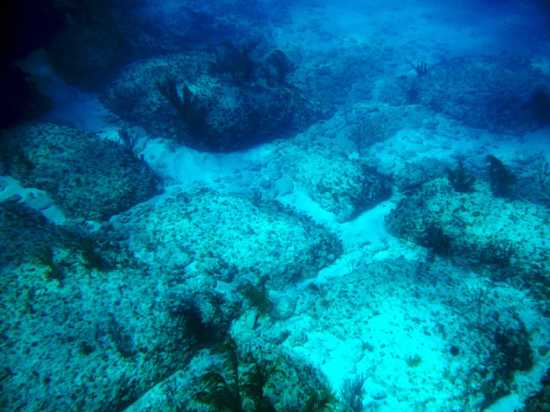 In 1938, Edgar Cayce predicted that: “A portion of the temples may yet be discovered under the slime of ages and sea water near Bimini…Expect it in ’68 or ’69 — not so far away.” The Bimini Road was discovered in 1968 and Cayce said it was the “rising of Atlantis.” Many people believe the Bimini Road is actually a portion of Atlantis and Edgar Cayce was correct in his prediction.

He described Atlantis as being an ancient civilization of equal size to Europe, and having much superior technology. Cayce also said Atlantis disappeared somewhere in the Atlantic Ocean some 10,000 years ago. He went on to say Atlantis went into three major periods of division, the first two occurring around 15,600 B.C. The mainland divided into islands, which Cayce named Poseida, Og, and Aryan. 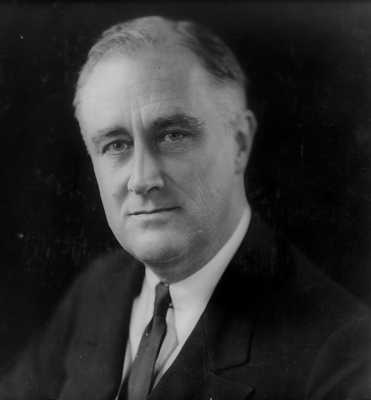 In 1939, Edgar Cayce predicted the deaths of two presidents, saying: “You are to have turmoil — you are to have strife between capital and labor. You are to have a division in your own land, before you have the second of the Presidents that next will not live through his office … a mob rule!”

“Unless there is more give and take, consideration for those who produce, with better division of the excess profits from labor, there must be greater turmoil in the land.” 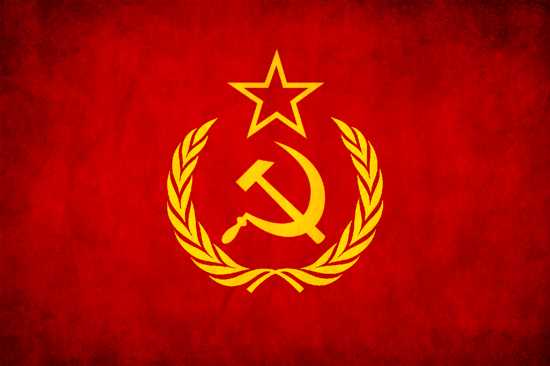 Edgar Cayce predicted the fall of communism and the collapse of the Soviet Union. He said: “[Through Russia], comes the hope of the world. Not in respect to what is sometimes termed Communism or Bolshevism — no! But freedom — freedom! That each man will live for his fellow man. The principle has been born there. It will take years for it to be crystallized; yet out of Russia comes again the hope of the world.”

The Soviet Union dissolved as a nation in 1991, abandoned Communism, and instituted economic and political freedom. 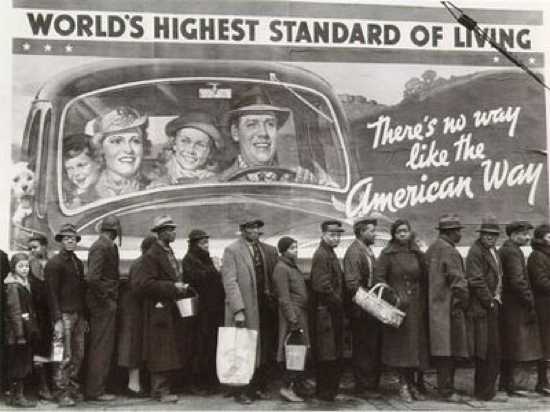 In 1924, Cayce predicted the Stock Market would crash in 1929 and also taught his clients how to prepare for the crash and how to play the bull market. His clients did not pay attention to him and lost all they had when the Stock Market crashed.

He also foresaw the Great Depression, which he said the Stock Market Crash was the trigger for, and said it would lift in the spring of 1933 – it did. 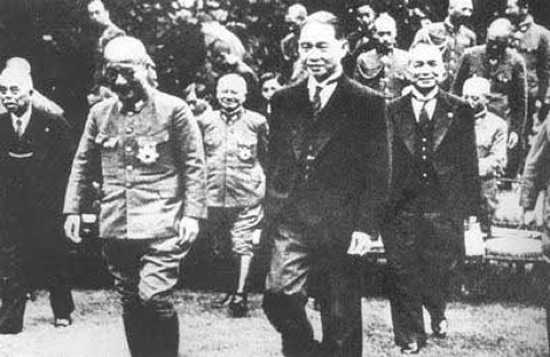 Cayce predicted in March 1935 that many foreign nations would have revolutions unless there was more spiritual attitude raised in groups. In 1936, the Spanish Civil War broke out, Japan invaded China, Italy invaded Ethiopia, and Joseph Stalin elevated the Great Purges throughout Russia.

5
Rise and Fall of Adolf Hitler 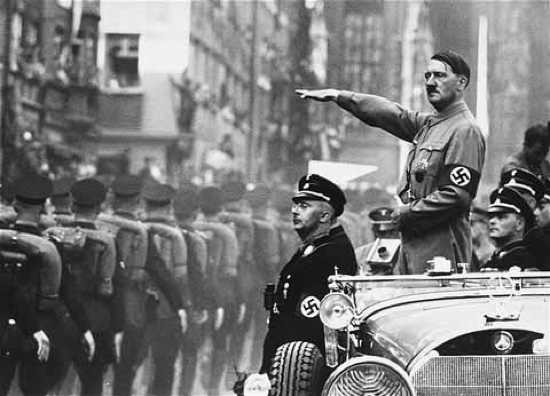 Edgar Cayce predicted in January 1934 that Adolf Hitler would rise in power to reign over Germany. Cayce stated that “imperialism is entering.” Then, in August 1935, he predicted Hitler would remain in power until it will “come as an overthrow or an outside war.” 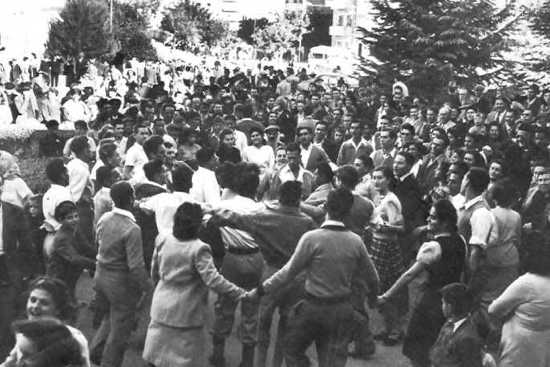 Cayce predicted in 1932 that the Jews would return to Israel and advised the Jews to regard the anti-Semitism in Europe as the time to fulfill the biblical prophecy for them to return.

The nation of Israel was then re-established in May 1948, as Cayce predicted, which was then followed by war between Israel and the Arab countries surrounding it.

3
Alliance Between the US and Russia 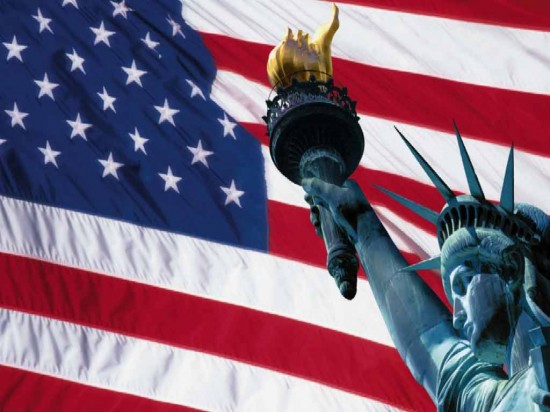 During the time of the Soviet Union, Edgar Cayce predicted that Russia would one day be an ally of the United States. He said: “…for changes are coming, this may be sure — an evolution or revolution in the ideas of religious thought. The basis of it for the world will eventually come out of Russia. Not communism, no! But rather that which is the basis of the same as the Christ taught — his kind of communism.”

The prediction came true after the collapse of the Soviet Union in 1991, which Cayce also predicted.

2
Shift of the Earth’s Poles 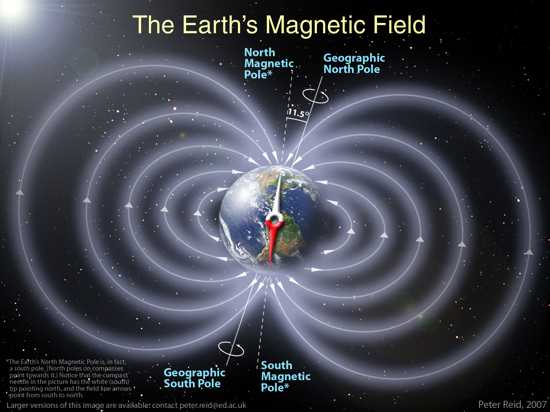 Edgar Cayce described the concept of the shifting of the pole as a result of the crust of the Earth moving independently from the core to bring a different surface area over the spin axis in the late 1920s and early 1930s. This process has received more and more attention by geophysicists.

He predicted that changes to the Earth’s surface would begin some time between 1958 and 1998. The cause of the changes being the shift in the world’s magnetic poles around the year 2000. Cayce said when this occurs, it would bring reversals in the world’s climate: “…where there has been a frigid or semi-tropical climate, there will be a more tropical one, and moss and fern will grow.”

According to NASA’s Goddard Space Flight Center, something changed the Earth’s gravitational field which moved the magnetic poles closer together in 1998. This confirms Cayce’s prediction of a pole shift. 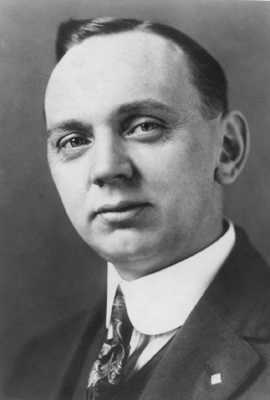 Imagine having the ability to predict your own death – Edgar Cayce did. His visions warned him that he should not use his psychic abilities more than twice a day or serious health problems would occur. Cayce was rather well-known and received thousands of requests. He ignored the warnings and went on with the readings.

On January 1, 1945, Edgar Cayce predicted he would be buried in four more days. He died of a stroke on January 3, 1945 and is buried in Hopkinsville, Kentucky where he was born.