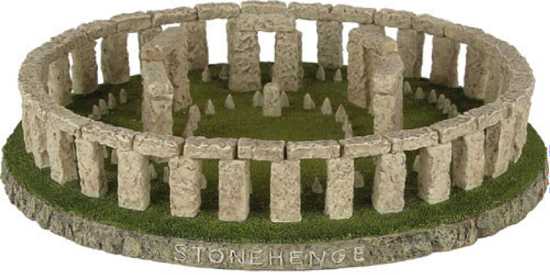 Also known as The New Stone Age, dated beginning about 9500 BC in the Middle East, it was a period of the progress of the human technology. Pottery was first introduced in this age, as well as the development of tools for hunting, building and cooking. The neolithic peoples in the Levant, Anatolia, Syria, northern Mesopotamia and Central Asia were great builders, utilizing mud-brick to construct houses and villages. Houses were plastered and painted with elaborate scenes of humans and animals. The Mediterranean neolithic cultures of Malta worshiped in megalithic temples. In Europe, long houses built from wattle and daub were constructed. Elaborate tombs for the dead were also built. These tombs are particularly numerous in Ireland, where there are many thousand still in existence. Neolithic people in the British Isles built long barrows and chamber tombs for their dead and causewayed camps, henges flint mines and cursus monuments. This period shows the start of human civilizations, spiritual beliefs, and the human ambition to make life easier. 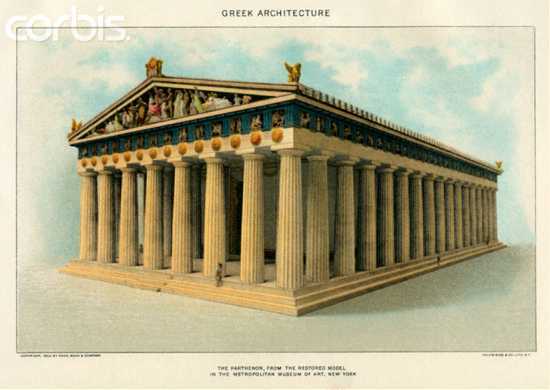 This period covers the Ancient Civilizations of Mesopotamia, Ancient Egypt, Greece, Rome and The Byzantine Empire around the time from 3000 B.C. up to 300 B.C. The ancient Mediterranean civilization, from ancient times to the beginning of the Middle Ages, is a result of significant historical events, and it is one of the most notable empires which gave a progressive influence to the growth of human cultures. The mild and healthful climate, and the inheritance of important civilizations of Mesopotamia, India and China, the facile communication by maritime routes, as well as the invention of writing, supporting columns, doors, windows, arches, sculpture, painting, engineering, the alphabet, agriculture, metal works, and logistics was born in this era. The Ancient Mediterranean civilization was a result of the continuous process of advancement, enhanced by the inheritance from previous civilizations, by easy maritime communication, and by the exchange of ideas through migration and colonization. 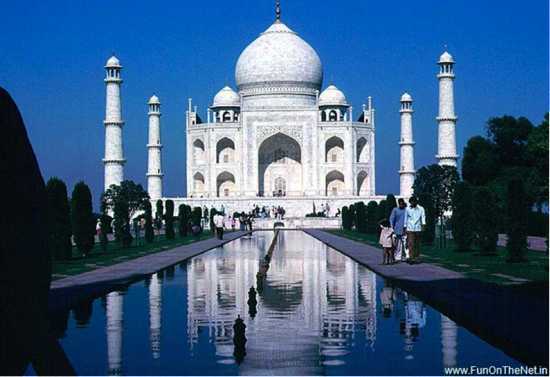 Dating from around 600 A.D. to around the late 1700s, Islamic architecture comprises a wide range of both secular and religious styles from the foundation of Islam to the present day, influencing the design and construction of buildings and structures in Islamic culture. It composes the Influences of Moorish, Abbasid Caliphate, Fatimid, Mamluk, Persian, Azerbaijani, Turkistan, Ottoman, Indo-Islamic, Sino-Islamic, Indonesian-Malay, Sahelian-Islamic, and the Somali-Islamic architectures. The principal Islamic architectural types are: the Mosque, the Tomb, the Palace and the Fort. From these four types, the vocabulary of Islamic architecture is derived and used for buildings of lesser importance such as public baths, fountains and domestic architecture. 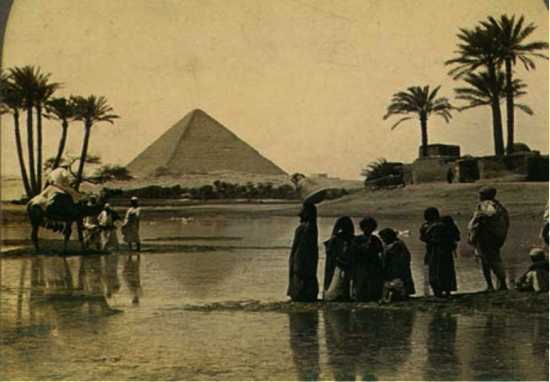 For those of you who don’t know, Egypt is part of Africa. Egypt could be considered as the most progressed region in Africa. The Pyramids of Giza is considered as a World Heritage Site by UNESCO and is noted as one of the architectural achievements of its time. The rise of large structures like Building and Temple complexes were derived from Egyptian architectural backgrounds. Ancient architecture south and west of the Sahara is not well documented compared to their Egyptian neighbors so little is known of their architectural styles. The architecture of Africa is remarkably diverse because each of these African ethno-linguistic tribes has had their own architectural traditions throughout history. These entire region share a common theme that defines traditional African architecture: The use of fractal scaling: small parts of the structure tend to look similar to larger parts, such as a circular village made of circular houses. African architecture uses a wide range of materials, such as thatch, stick/wood, mud, mud brick, rammed earth, and stone, and other more perishable material. 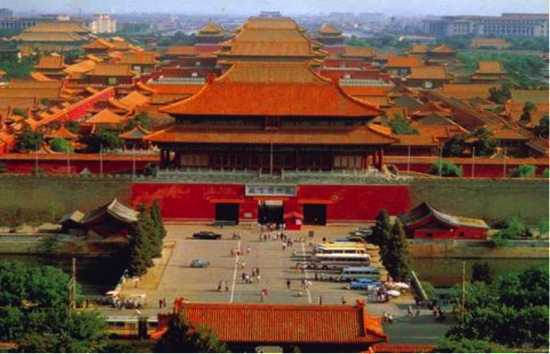 Also includes Persian architecture, this age comprises of all four corners of Asia. It encompasses a wide variety of geographically and historically spread structures, each to their own details and religious deities. The diversity of each nation’s culture is represented in its architecture. It is a blend of ancient and varied native traditions, with building types, forms and technologies from West and Central Asia, as well as a few in Europe. Presently, Asian interior design is a popular trend used in homes. The use of artworks, furniture, Zen, Balinese, etc. are Asian inspired. 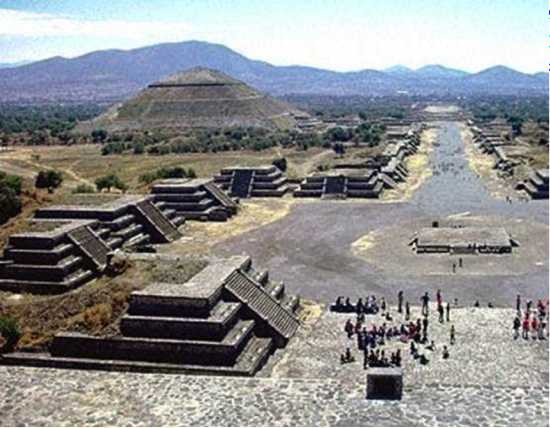 Comprises the Mesoamerican, Incan, Olmec,Maya, Aztec and Ancient North America influences in architecture, the pre-Columbian era is a period in history of the Americas before the arrival of the European colonizers in the 16th century. Traditions are best known in the form of public, ceremonial and urban monumental buildings and structures, the development of an extensive road system spanning most of the western length of the continent, the construction of the world’s first suspension bridges (Rope Bridges), peoples were excellent stone cutters whose masonry used no mortar, textiles, and the building of platforms were their most renowned achievements. Pre-Columbian architecture is mostly noted for its pyramids which are the largest such structures outside of Ancient Egypt, and also The Macchu Picchu. 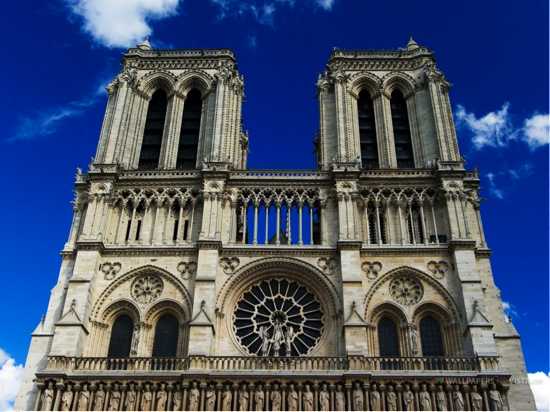 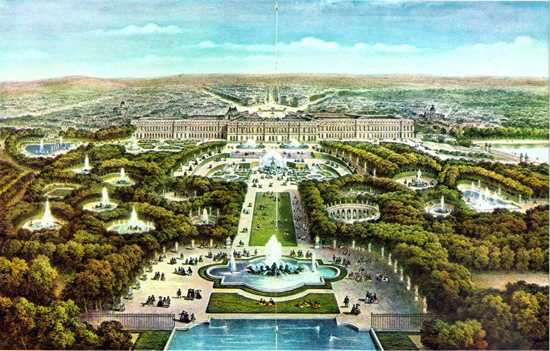 This is the time when men wanted to colonize other land masses, think of Pocahontas, Magellan, Columbus, Lewis and Clark. This is the Colonial Period. Architecture was primarily made from things they found wherever they are in search of the frontier. With the rise of various European colonial empires from the 16th century onward through the early 20th century, the new stylistic trends of Europe were exported to or adopted by locations around the world, often evolving into new regional variations. This period is divided into the Baroque (elaborate and over-designed), Classicism (symmetry and proportion), Revivalism (revival of an architectural era), Orientalism (Imitation of Eastern Cultures), and Art Nouveau (organic forms and structures). 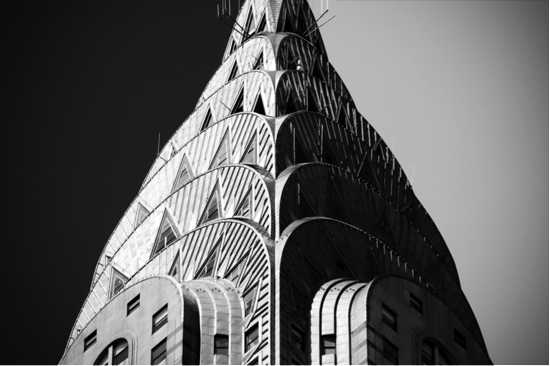 Expressionist, Art Deco, International Style… this is the Early Modern Era. Think of old Hollywood, Silver Screen at its peak. Early Modern architecture began with a number of building styles with similar characteristics, primarily the simplification of form and the elimination of ornament, which first arose around 1900. By the 1940s these styles had largely consolidated and been identified as the International Style. The exact characteristics and origins of modern architecture are still open to interpretation and debate. An important trigger appears to have been the maxim credited to Louis Sullivan: “form follows function.” Functionalism, in architecture, is the principle that architects should design a building based on the purpose of that building. This statement is less self-evident than it first appears, and is a matter of confusion and controversy within the profession, particularly in regard to modern architecture. 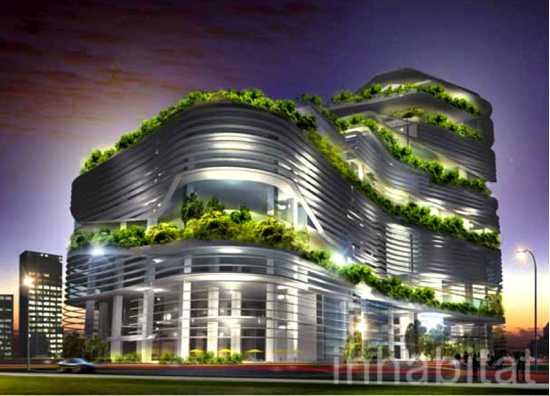 Could be subcategorized into the general term of modern architecture but this period is slowly standing on its own. This was the time that man finally set foot on the moon, which inspired the idea of futurism to architecture as well. It composes the Regionalism (sense of placelessness), Postmodern Architecture (diverse and innovative aesthetics), Deconstructive Architecture (fragmentation and controlled chaos). The newest addition to this period is Green Architecture, also known as Sustainable Architecture, is a general term that describes environmentally conscious design techniques in the field of architecture. Most simply, the idea of sustainability, or ecological design, is to ensure that our actions and decisions today do not inhibit the opportunities of future generations.