The better technology gets, the more opportunity we have to learn more about our universe. In recent times, the heavens have opened up to us in ways we used to only imagine. Here is a list of some of the recent space discoveries, in no particular order. Enjoy! 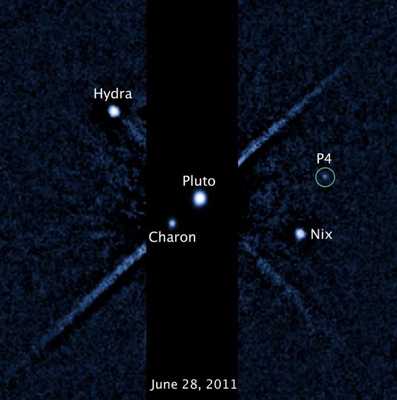 Pluto now has four known moons. Charon was discovered in 1978, and is the largest of Pluto’s moons. It is 648 miles across, causing many people to consider it and Pluto a “double dwarf planet”. Nothing new was learned of icy bodies orbiting Pluto until 2005, when the Hubble Space Telescope discovered Nix and Hydra. They are both in the range of 20 – 70 miles in diameter. The most amazing discovery regarding Pluto’s moons came in 2011, when Hubble photographed what is temporarily being called P4. It is in the range of 8 – 21 miles in diameter. It is an amazing feat, for Hubble to photograph something that tiny, that is over 3 billion miles away from us.

Nasa’s two Voyager probes have found magnetic bubbles in the region of the solar system known as the Heliosheath, 9 billion miles away from Earth. In the 1950s, scientist believed this region of space was relatively smooth. But when Voyager 1 entered the Heliosheath in 2007, and Voyager 2 got there in 2008 they detected a turbulence that is generated by the Sun’s magnetic field, that creates magnetic bubbles up to 100 million miles wide.

In 2007, the Galaxy Evolution Explorer, or GALEX scanned Mira A, an older red giant star, as part of an ongoing surgery to scan the entire sky in ultraviolet light. Astronomers were shocked to find a 13 light year long, comet-like tail trailing behind Mira A. The star is plowing through the Universe unusually fast, at about 291,000 miles an hour. Until this discovery, it was thought that stars could not have tails.

7
Water Found on the Moon 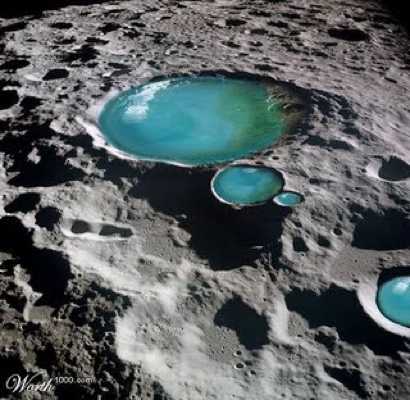 On Oct 9, 2009 Nasa’s LCROSS, or Lunar Crater Observing and Sensing Satellite struck water in a cold, permanently dark crater at the south pole of the moon. The LCROSS was a nasa probe designed to impact the moon, while a small satellite followed behind it measuring the chemical makeup of the material that was ejected. After a year of data analysis, Nasa reported that it’s mission found water ice in the floor of the permanently-shadowed crater it’s probe impacted. Later data from three different spacecraft indicate a thin film of water coats the surface of the soil in at least some areas. 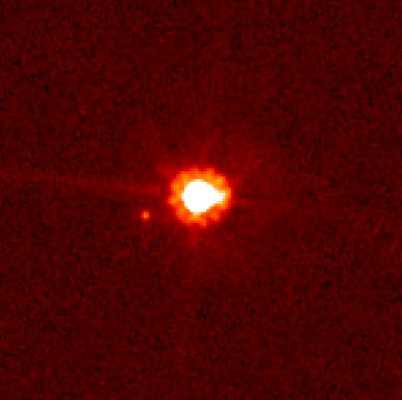 In January 2005, Eris was discovered, sparking a debate among scientist about what the definition of a planet really was. Eris was originally deemed the 10th planet, but it and other Kuiper and Asteroid Belt objects were given the new class of Dwarf Planet. Eris is beyond the orbit of Pluto, and is roughly the same size, although is was originally thought to be larger than Pluto. Eris has one known moon, named Dysnomia. Eris and Dysnomia are the most distant known natural objects in the Solar System. 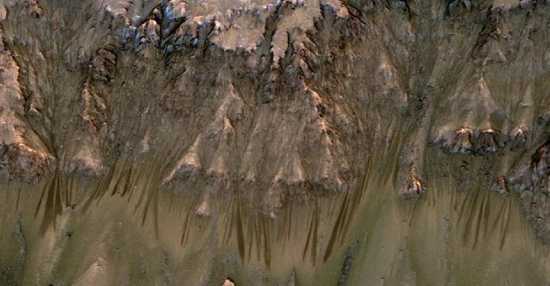 In 2011, Nasa released a statement, along with photos, saying they have evidence that there might be “flowing water” on Mars. The time-lapse shots appear to show liquid running down the planet’s rocky landscape to form long, dark flow patterns. Scientists’ best guess is that the flows are salty water, which warms up just enough during the planet’s summer months to melt and slosh around on the surface. Signs that Mars once had flowing water have been seen before, but this is the first time that such markings have been observed changing over a short period of time.

4
Enceladus and its Geysers 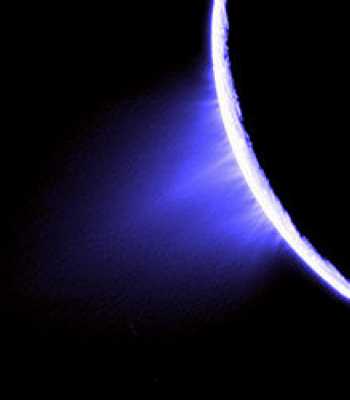 In July of 2004, the Cassini probe began to orbit Saturn. Because of the previous Voyager missions, Enceladus, the 6th largest moon of Saturn, was deemed a priority by the Cassini mission planners. After several flybys with Cassini in 2005, discoveries were made of water vapor and complex hydrocarbons venting from the geologically active South Polar Region. In May 2011 NASA scientists at an Enceladus Focus Group Conference reported that Enceladus “is emerging as the most habitable spot beyond Earth in the Solar System for life as we know it.” 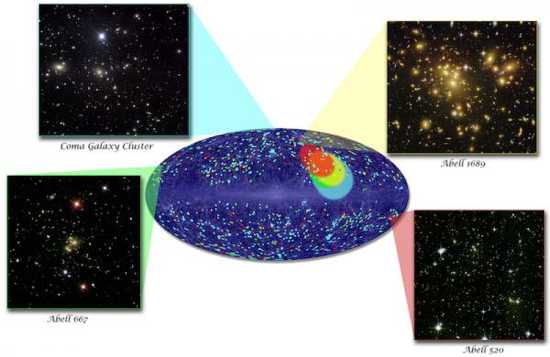 Dark Flow, discovered in 2008, is more of a mystery than an answer. Patches of matter in the universe seem to be moving at very high speeds and in a uniform direction that can’t be explained by any of the known gravitational forces in the observable universe. Astronomers are calling the phenomenon “dark flow.” By observing large galaxy clusters, scientist have found over 700 galaxy clusters moving at a peculiar velocity toward a distant part of the Universe. Some scientist have even gone as far as saying Dark Flow may be caused by another Universe pressing against our own. There are, however other scientist who have criticized the Dark Flow discovery. 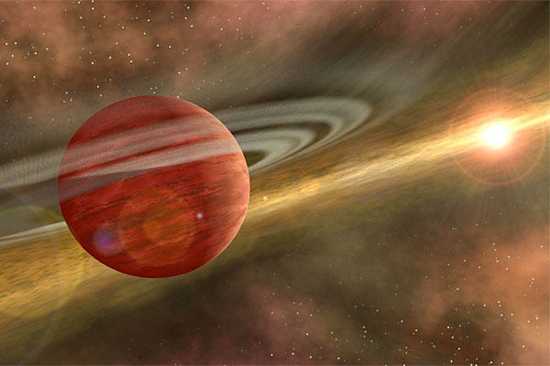 The first Extrasolar Plants, or Exo Planet, were discovered in 1992. The discovery included several small planets orbiting a Pulsar. It wasn’t until 1995 when a giant planet was found in a four-day orbit around the nearby star 51 Pegasi. As of May 2012, a total of 770 confirmed exoplanets are listed in the Extrasolar Planets Encyclopaedia. That count includes 614 planets in planetary systems and 104 planets within multiple planetary systems. As of February 2012, NASA’s Kepler mission had identified 2,321 unconfirmed planetary candidates associated with 1,790 host stars. 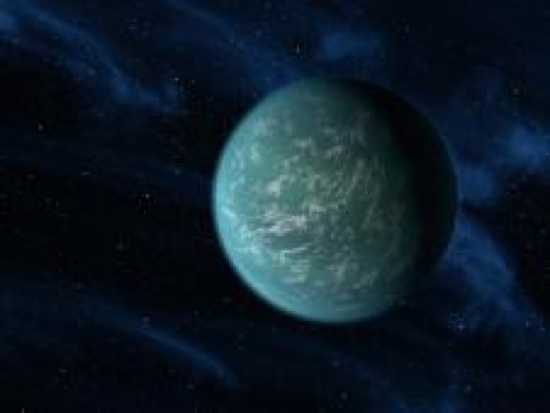 In December of 2011, Nasa confirmed the discovery of the first planet found in the habitable zone of a “sun-like” star. They named the planet Kepler-22b. The planet is about 2.5 times the radius of Earth, and orbits comfortably within the habitable zone. Scientist are unsure of the composition of the planet, but the discovery has proven to be a huge step in finding a “twin Earth.”